Next month, a big module called Pirs will be jettisoned from the Russian half of the International Space Station and fall into Earth’s atmosphere. No need to worry about pieces of metal falling from the sky, though, as calculation suggests that the giant debris should have completely burned up before making it to the ground.

Still, it will be the first ISS module to be completely decommissioned and discarded in space. On Wednesday, a pair of ISS residents, Russian cosmonauts Oleg Novitsky and Pyotr Dubrov, went outside the orbital lab and performed a seven-hour spacewalk to prepare for Pirs’s release.

Per NASA Spaceflight‘s report, the cosmonauts disconnected the cabling that allowed the Pirs’ module’s critical KURS automated rendezvous system to function. They also worked through a variety of small issues, including tightening a few bolts, inspecting other areas of the space station, and addressing a failed fuel flow regulator on a separate module and discarding it.

Pirs had been used as a docking port for spacecraft for nearly 20 years. Russia is aiming for no earlier than July 17 to release the module. After it’s gone, a new module called Nauka will be delivered to the ISS to support future scientific research.

PET 6hrs 20mins. Pirs is now officially decommissioned ahead of being undocked by a Progress vehicle and sent to its doom via a (controlled) destructive re-entry. pic.twitter.com/bZYRbyKxQm

Russia has been a major partner on the International Space Station, regularly flying equipment and astronauts, since 1998. However, its current commitment to the ISS ends in 2024, after which Russia may quit the aging ISS for good and build its own space station before 2030.

In April, Russia’s Deputy Prime Minister Yuri Borisov said during a TV interview that Russia was not happy with the current condition of the ISS. A few days after, the head of Roscosmos, Russia’s government space agency, told reporters that the first module for the Russian space station would be ready by 2025. The agency was said to wait for final approval from President Vladimir Putin to proceed. 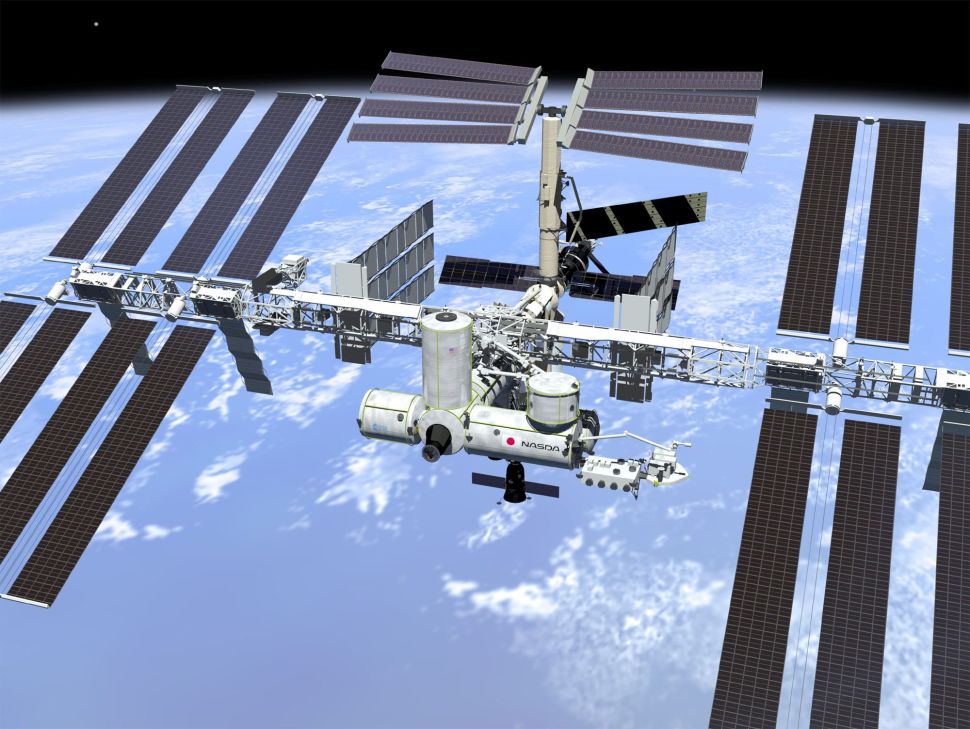