If you’ve been following Carrie Bradshaw for some time, you’d have been as excited as we were to hear that the Sex and the City reboot, titled And Just Like That… was announced in January.

Sarah Jessica Parker shared photos on Thursday in front of Carrie’s iconic apartment building, stating that by coincidence she stumbled upon the stoop, just hours before the beginning of the reboot’s production. From her 30s to her 50s, there is clearly an unbreakable bond between Carrie Bradshaw and Perry Street.

The return of Carrie, Miranda (Cynthia Nixon) and Charlotte (Kristin Davis) leaves us all wondering: where are they now? With the release of the trailer, it seems the answer is (and will hopefully always be) New York City. The trio’s bond to the Big Apple is as strong as ever, especially in regards to the absence of Kim Cattrall’s character, Samantha.

“We have New York City as a fourth character,” Sarah Jessica Parker explained to TMZ in January. With such a connection, we can expect a plethora of new characters and new stories to be told. With that, there is a grown consciousness that the New York City of the reboot must reflect and celebrate the true diversity of the city. HBO Max’s chief content officer Casey Bloys told TV Line that they no longer want to tell a story “with all-white writers or an all-white cast”, simply because “it’s not reflective of New York.” This is something we can get behind.

Just as its predecessor did twenty years ago, And Just Like That… will follow the friendship between Carrie, Miranda, and Charlotte, as well as their love lives. This time, though, they’re in their 50s, and are navigating the social scene with newfound maturity. This is not to say, though, that they won’t be drinking their cosmos.

And Just Like That… is set to stream on HBO Max, though there is not yet an official premiere date.

Observer awaits the show eagerly, as we have a special connection to Sex and the City. Candace Bushnell’s original love and relationships column, of which the show is based on, was first published with The New York Observer in 1993. 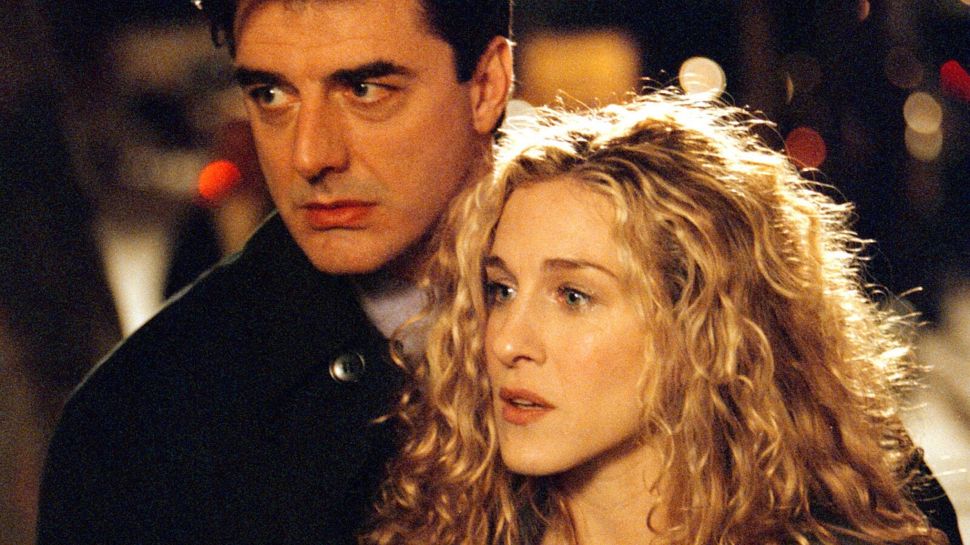 Filed Under: Lifestyle, TV, Real Estate, Entertainment, Sarah Jessica Parker, Sex and the City, Chris Noth, And Just Like That