On Thursday, as its “Natively Digital” curated NFT sale drew to a close, Sotheby’s scored a huge win by selling one of its Larva Labs CryptoPunks for $11,754,000, further perpetuating the roster of NFT-affiliated victories recently racked up by Christie’s, UC Berkeley and even the New York Times. NFTs manufactured by Larva Labs have quickly proven themselves to be reliable commodities on the market: in May, Christie’s sold nine CryptoPunk NFTs for $16.9 million. The genesis of the CryptoPunks came in 2017, when Larva Labs created 10,000 unique 24 by 24 pixel icons of heads belonging to stylistically varied human beings. Since then, they’ve accrued value exponentially.

Following up on the success of “Natively Digital,” Sotheby’s also just announced that the auction house would launch the first auction to additionally include physical prints of the CryptoPunks; the online sale will take place between June 24th and July 1st. The “Natively Digital” results also included the $1,472,000 sale of an NFT called Quantum, created by the artist Kevin McCoy, as well as the $35,280 sale of an NFT called Twin Flames #49. Alyson & Courtney Aliano which was made by the artist Justin Aversano. The Masked Alien #7523 NFT is one of nine Alien Cryptopunks, and it’s the only one wearing a mask.

In keeping with the industry-wide acceptance of digital artwork, platforms and the blockchain in all their forms, Sotheby’s also recently opened its first-ever virtual gallery, Decentraland, which is a platform built on power generated by the Ethereum blockchain. In May, Sotheby’s also announced that they would become the first major auction house to accept the cryptocurrencies Bitcoin (BTC) and Ether (ETH) as payment for physical artworks. Sotheby’s did so via a collaboration with Coinbase, a massive site of cryptocurrency exchange. These developments indicate that digital artwork may be on its way to universally becoming the main attraction at auctions going forward, rather than a novel curiosity. 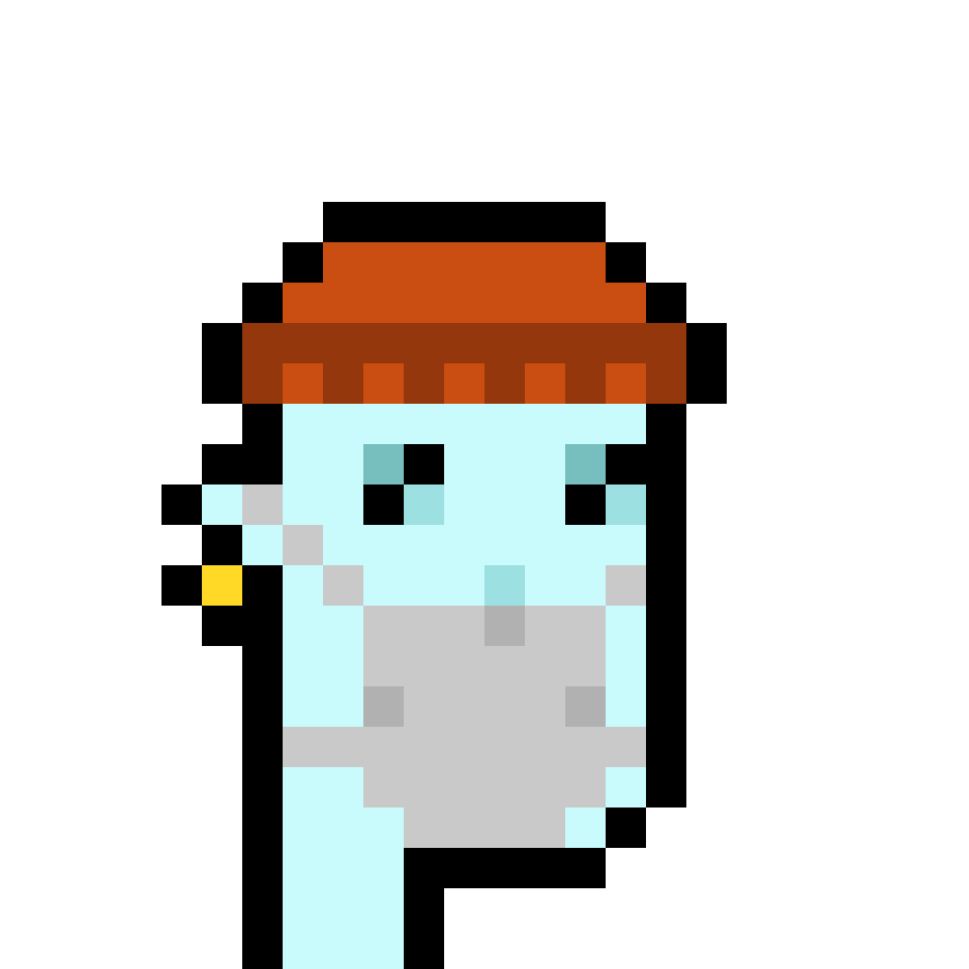