SpaceX’s busy rocket testing activities in the remote beach town of Boca Chica in South Texas are increasingly becoming a headache for local residents and governments.

Last week, the Elon Musk-led rocket company received a notice from a county district attorney warning the company that it could be violating several state laws by closing public roads for extended periods of time and hiring unlicensed security guards to ward local residents off the closed area.

In the letter, first reported by Texas local television station KRGV, Cameron County district attorney Luis Saenz alleged that members of his staff, while attempting to access a public road near SpaceX’s test facilities to carry out an investigation on June 9, were “approached, stopped and detained” by a company security guard who they later found was not licensed by the Texas Department of Public Safety per state law.

“While SpaceX is a valued member of our community, this does not authorize SpaceX, its employees, staff, agents, and/or contractors to disregard Texas Law,” Saenz said in the letter addressed to SpaceX’s head of Starship operations, Shyamal Patel. “Also, be advised, if this conduct were to happen again, not only could the individual SpaceX employee/contractor/agent be subject to arrest and prosecution, but as a Texas Business Entity…SpaceX could be prosecuted as well.”

Interesting note on page 2: the legal street sign (Joanna Street) has been covered by a sign that says “Rocket Road” #SpaceX #RGV pic.twitter.com/oAGQ4Qt1O7

Under its agreement with the Federal Aviation Association, SpaceX is authorized to close the Boca Chica beaches for up to 300 hours per year for rocket testing and launches. SpaceX has exceeded that limit just six months into 2021. The company’s actions could amount to a Class B misdemeanor for “obstructing a highway or other passageway” and a third-degree felony for “impersonating a public officer,” according to Saenz’s letter.

Boca Chica is SpaceX’s main site for building and testing Starship, the giant spacecraft designed to fly humans to the Moon and Mars in the foreseeable future. Since December 2020, SpaceX has launched five Starship prototypes from the site for high-altitude tests. Four of them resulted in explosions.

It’s not the first time activities at Boca Chica have drawn regulatory attention. Last November, the U.S. Fish and Wildlife Service and the Texas Parks and Wildlife Department raised concerns to the FAA about SpaceX’s around-the-clock construction work near the beaches that may disturb local nocturnal species.

This week, newly uncovered FAA documents showed that SpaceX had ignored multiple warnings from the federal agency before test flying a Starship prototype (SN8) last December that the flight might have violated its launch license.

“These actions show a concerning lack of operational control and process discipline that is inconsistent with a strong safety culture,” the FAA’s space division chief Wayne Monteith said in a letter to SpaceX president Gwynne Shotwell obtained by The Verge. 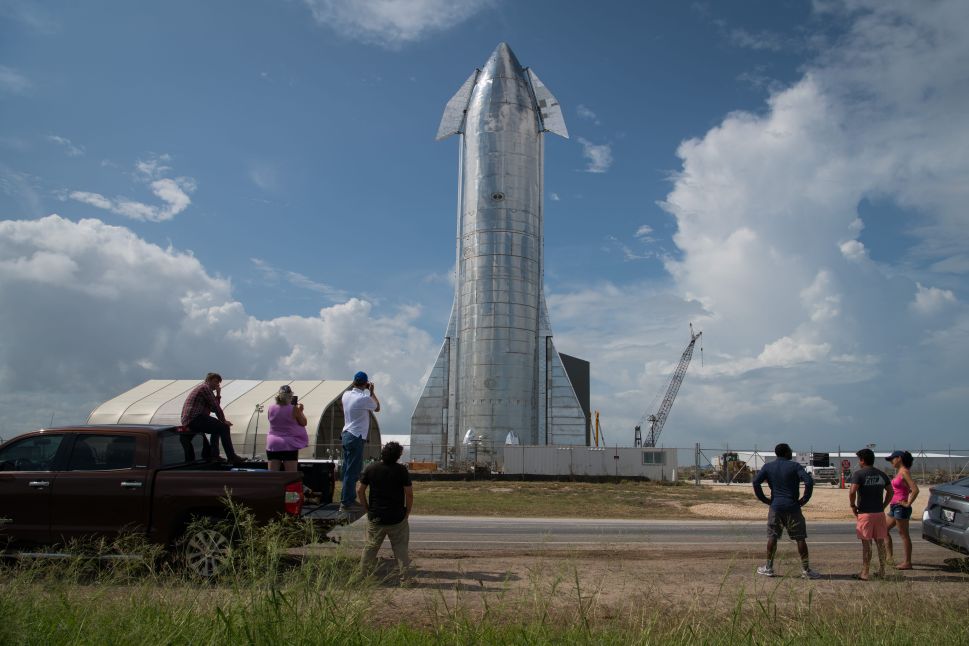