It has been a few quiet weeks for SpaceX’s Starlink project. But the space company’s president Gwynne Shotwell said the massive constellation-based internet service is ready to achieve continuous global coverage as soon as September.

“We’ve successfully deployed 1,800 or so satellites and once all those satellites reach their operational orbit, we will have continuous global coverage, so that should be like September timeframe,” Shotwell said Tuesday during a web conference hosted by Australia’s Macquarie Group.

Yet, before that happens, SpaceX will have to get its service approved in every country it intends to operate, Shotwell said.

In the U.S., the Federal Communications Commission has authorized SpaceX to launch up to 12,000 Starlink satellites in low Earth orbit. The current Starlink constellation is only about 1/10 that intended size, but it has launched beta service in 11 countries in North America, Europe and Oceania. As SpaceX launches more satellites in the future, users can expect faster and more steady download speed. A bigger constellation will also expand coverage to remote areas that currently have no internet access.

Last month, SpaceX CEO Elon Musk said Starlink had received more than half a million preorders and that the program anticipates no technical problems meeting such strong demand.

Starlink completed constructing its first orbital “shell” of 1,600 satellites after its latest launch on May 26. About 500 of those spacecraft are still on their way to reaching desired altitudes. Once they are in orbit, the constellation will be large enough to provide basic broadband service in most parts of the globe.

Satellite deployment has been slowing down since the May 26 launch. Starlink has no mission planned for June. Its next few launches will aim for polar orbits so that its service can reach some of the world’s most remote areas (including Alaska).

SpaceX has said bringing broadband  coverage through polar orbits will contribute to national security by supporting critical government missions in areas where satellite internet access is the only option. 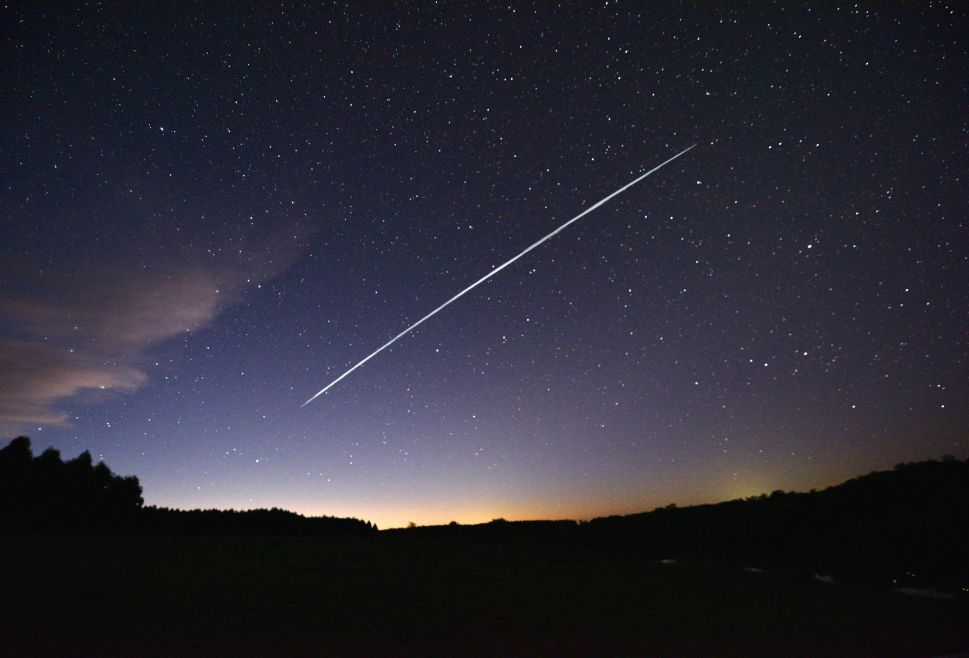