The season one ending of The Morning Show reflected themes that are, unfortunately, considerably prevalent in today’s work culture. After the show’s two main anchors (played by Jennifer Aniston and Reese Witherspoon) expose the details of a workplace scandal involving sexual harassment and misogyny, with allegations swirling around a former coworker, the screen cuts to black, and the season finale ends in silence.

On Tuesday, Apple released a first glimpse trailer for the second season of the series. After the dramatic ending of the previous season, it soon becomes clear via the trailer that significant changes were made in the show’s setting as well as the narrative.

Although the workplace environment at UBA (the show’s network) has seemed to change for the better, ultimately it proves to be not enough to retain both of its star anchors. The new footage reveals that Alex Levy (Aniston) has left the show, leaving her co-anchor, Bradley Jackson (Witherspoon) on her own. This causes a rift between the two, with Bradley declaring: “Everything changed in a minute. The whole world changed. I thought we were a team.”

The trailer also reveals a variety of new characters, including Stella Bak (Greta Lee), a new UBA executive, Ty Fitzgerald (Ruairi O’Connor), a savvy YouTube star, and Eric Nomani (Hasan Minhaj), a new member of The Morning Show team. The introduction of new characters opens the door for new plotlines, which poses the question: will the original themes of the first season continue to be addressed, or will they be overwritten by new ones?

According to The Morning Show’s showrunner, Kerry Ehrin, creating a show that tells the story of a media presence is dynamic and ever-changing. In the second season,  she told The Hollywood Reporter: “It’s like a huge building fell on everybody and it’s about escaping from the wreckage.”

The second season of The Morning Show will consist of 10 episodes, which will be released weekly on Fridays. The premiere date for season two is set for September 17th, and will be available for streaming on Apple TV+. 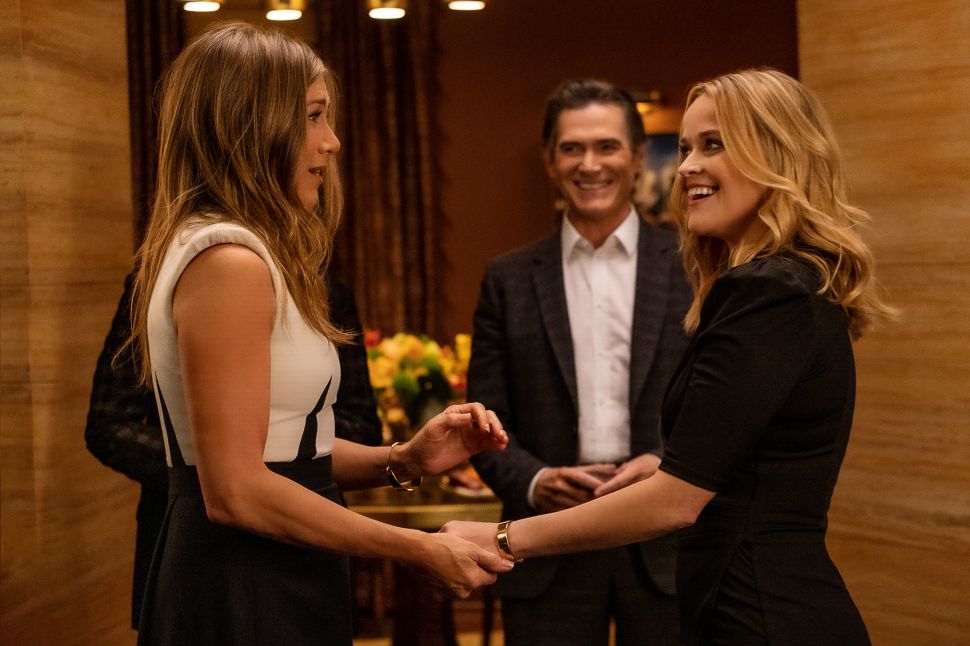