United Airlines suffered $7 billion in losses last year as COVID-19 put global air travel on pause. But bleak financial situation hasn’t stopped the airline from pouring cash into far-fetched innovations, such as eVTOLs and supersonic jets. On Thursday, United announced a deal with Denver-based startup Boom Supersonic for 15 of its “Overture” jets that will shorten the travel time between New York and London to 3.5 hours in a few years.

The supersonic jets haven’t been built or approved by regulators yet. Boom plans to introduce the first commercial Overture model in 2025 and fly in 2026. Actual passenger service won’t start until 2029, the company estimates.

The deal came three months after United placed a $1 billion pre-order for electric vertical-takeoff-and-landing (eVTOL) aircraft made by two-year-old Silicon Valley startup Archer Aviation. Archer is developing its first model at a facility near Palo Alto Airport. A prototype with a maximum range of 60 miles and a speed of 150 mph is expected to be unveiled later this year and obtain FAA certification by 2024.

Both Archer and Boom’s contracts contain options for United to purchase more aircraft in the future.

There have been only two commercial supersonic passenger jets in history: the Concorde, jointly operated by British Airways and Air France, and the Soviet Tupolev Tu-144. The Tu-144 was in service for only two years. Concorde had a much longer run (27 years) but was eventually shut down in 2003 due to high operation costs and a fatal crash in 2000.

A United spokesperson said Overture is designed to have operating costs that are 75 percent lower than the Concorde.

“United continues on its trajectory to build a more innovative, sustainable airline and today’s advancements in technology are making it more viable for that to include supersonic planes,” United CEO Scott Kirby said in a statement Thursday.

Boom reportedly has pre-orders with Virgin Atlantic Airways, Japan Airlines (JAL), and three other undisclosed clients. The startup received a $10 million investment from JAL in 2017.

In April, United reported a loss of $1.4 billion in the first quarter, extending a brutal year disrupted by the pandemic. The airline was able to maintain a healthy cash position throughout 2020, with nearly $20 billion on hand at the end of the year, largely thanks to rescue funds available under the CARES Act loan program. 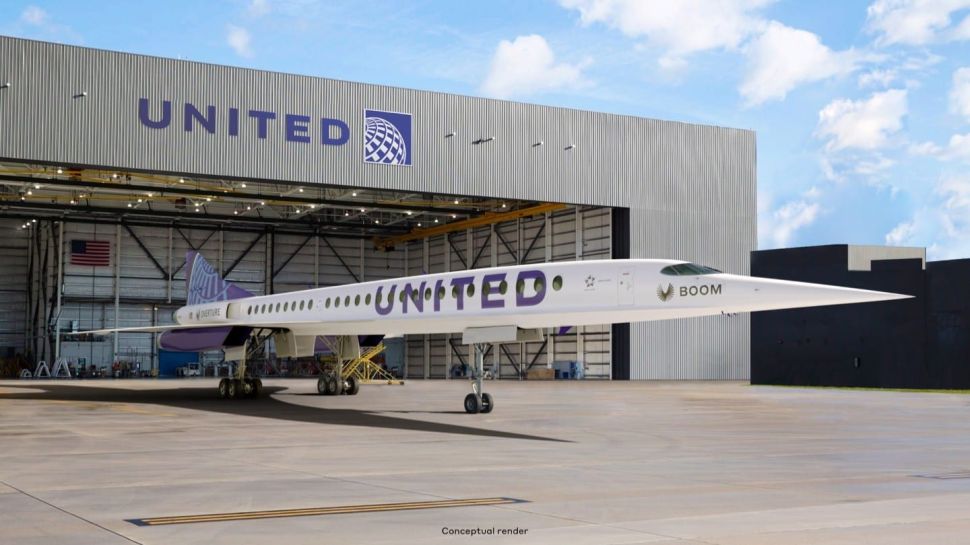