Projections from last year at the start of the pandemic estimated that the entertainment industry was looking at a $160 billion loss over the next five years as a direct result from COVID-19. Yet surging streaming success buoyed the share price of most major entertainment conglomerates. Some thought this meant the avalanche of consolidation we had seen in the years leading into 2020 would halt immediately. But following 18 months of new normal, Hollywood had reoriented its position on the future of the industry. Flexible releases, complementary programming, and a strong direct-to-consumer footprint are necessities. This newfound clarity with an eye toward the horizon has lead to a flurry of strategic chess moves across the board.

Deal activity within the media and telecom industry over the last six months ending in mid-May has resulted in $83 billion in announced deal value, the highest level in three years, according to a new report from PricewaterhouseCooper (per The Hollywood Reporter). What’s more: the level of merger, acquisition and consolidation deal making should still rise in the near future.

“Following a strong recovery in the second half of 2020, the last six months have seen continued momentum in deal activity in the media and telecom sector with 410 deals and $83 billion of announced deal value,” the firm said in its report, per THR. “Looking ahead, we believe the recent divergence of media and telecom companies will drive competition and increased M&A activity.”

This high figure does not include the $43 billion merger of Warner Bros. and Discovery nor Amazon’s $8.45 billion acquisition of MGM Studios, which were announced after PwC’s window ended. Looking ahead, industry insiders are split on whether NBCUniversal parent company Comcast should be a buyer or a seller at this point. Even after Viacom and CBS re-merged, the combined company remains too small to regularly compete with the Netflixes and Disneys of the world. Many are waiting to see if Netflix or Apple make their first material acquisition despite track records that suggest otherwise.

“As the streaming wars heat up, some media companies have turned their attention to content acquisition,” the PwC read. Looking ahead, “increasingly competitive dynamics in 5G and streaming (are) poised to drive M&A in 2021 and beyond.”

Telecom giants are realizing that forays into media don’t guarantee synergistic opportunities as evidenced by AT&T spinning off WarnerMedia and DirecTV and Verizon divesting HuffPost and Yahoo/AOL. At the same time, major entertainment companies are fighting a war of volume with the intent to build content libraries big enough to sustain audience interest ad infinitum. In the past, the worst thing a consumer could do was decide not to buy a movie ticket. Now, the goal is convince them never to click out of a company’s entertainment ecosystem. But the issue is how expensive such asset attainment can be. Companies such as Amazon, Google, and Apple—with valuations in the trillions—hold a clear advantage over the rest of the market.

“As these media giants compete with the likes of Netflix and Disney, we expect to see a continued race for content and sports rights, as well as further consolidation among other streaming providers and studios as they seek the scale needed to remain competitive,” PwC said.

The firm found that the ongoing digital disruption has led to a decrease in broadcast and cable deals and an uptick in M&A connected to podcasts, video games, home delivery and wellness apps. Online sports gambling is another sector with high-upside in the immediate future, according to PwC.

The pandemic created an immediate need for disruptive solutions, which have since upended the traditional Hollywood we once new. Late last year, deal making in the TMT sector began to pick up in aggressive fashion. Now, as the streaming wars hits its peak, we could begin to see the removal of mid-major players as they begin to be swallowed up by the biggest fish. 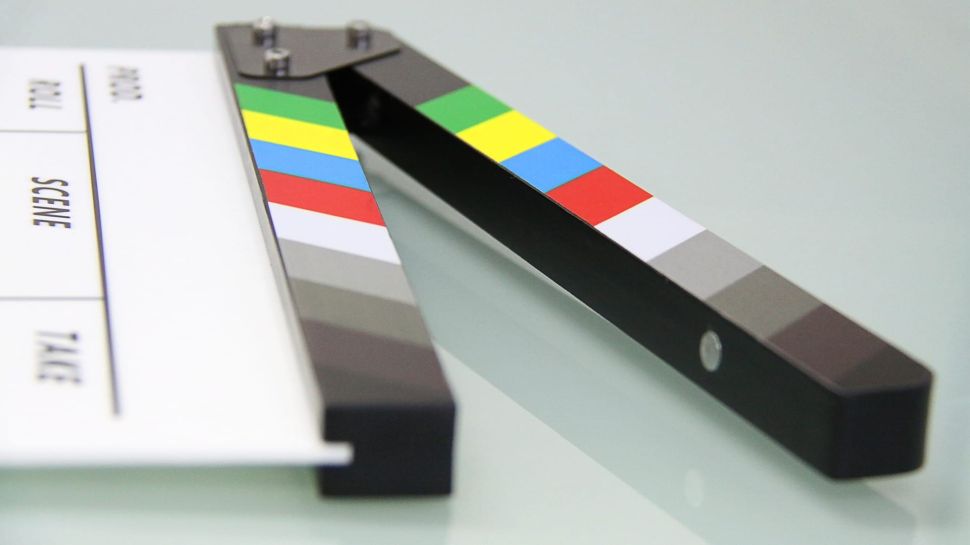