This week’s streaming releases are both action-packed and character-driven as stars such as Gina Rodriguez navigate life-threatening insomnia in Netflix’s Awake and Tom Hiddleston disrupts the flow of time in Disney+’s Loki. Other notable names remain behind the camera this weekend, such as in the Lin-Manuel Miranda-produced adaptation of In the Heights, starring Anthony Ramos as bodega owner Usnavi. Consider Observer Entertainment’s latest streaming guide your ultimate weekend watching companion.

The film adaptation of Lin-Manuel Miranda’s Tony award-winning musical In the Heights is available now on HBO Max. The film centers on bodega owner Usnavi as he navigates the gentrification of his New York neighborhood while dreaming of a return to the Dominican Republic. The film is produced by Miranda and stars Anthony Ramos. Observer reviewer Rafael Motamayor gave the film a 3.5 star review, stating “There is a feeling of melancholia beneath the upbeat lyrics and the relentless optimism of the characters that comes to the surface at several points in the film, a recognition that things fade, neighborhoods change and people leave, but we might as well throw a huge party before that happens.” Watch In the Heights on HBO Max.

Gina Rodriguez stars in Netflix’s latest sci-fi drama Awake, which depicts an apocalyptic reality in which humans lose the ability to sleep. As scientists attempt to rescue the human race from extinction, a former soldier discovers that her daughter may hold the cure to the mysterious insomnia. The film is directed by Mark Raso. Watch Awake on Netflix.

Disney+’s new six-episode series Loki takes place after the events of Avengers: Endgame and centers on the God of Mischief as he steps out of the shadow of brother Thor. In its new teaser, Marvel confirmed that Loki is gender-fluid. Observer reporter Brandon Katz said of the series, “As the first act in a roughly six-hour play, it gleefully succeeds in setting up a weird and exciting new adventure for an old and familiar character.” Loki is directed by Kate Herron and stars Tom Hiddleston, Owen Wilson, Gugu Mbatha-Raw, Wunmi Mosaka, Sophia Di Martino and Richard E. Grant. Watch Loki on Disney Plus.

Netflix’s French thriller Lupin garnered a stunning 70 million viewers during its January release, making it one of the most popular series on the platform. This week, French actor Omar Sy is returning to reprise his role as Assane Diop, a thief inspired by “gentleman burglar” Arsene Lupin. In the series’ second part, Assane enacts vengeance for his father’s death in prison, the result of a framing by former employer Hubert Pellegrini. Watch Lupin Part 2 on Netflix.

The first season of Hulu’s original series Love, Victor, set in the world of 2018’s Love, Simon, concluded as Victor came out to his parents. The second season picks up in the announcement’s aftermath as Victor develops a relationship with Benji while coping with the separation of his parents. The series stars Michael Cimino, James Martinez and Ana Ortiz. Watch Love, Victor Season 2 on Hulu.

Inspired by real-life investigative journalist Hilde Lysiak, the second season of Apple TV’s Home Before Dark follows main character Hilde Lisko as she uncovers the mysteries behind an explosion which devastated a local farm. The series was created by Dana Fox and Dara Resnik and stars Brooklynn Prince, Abby Miller, Kylie Rogers and Aziza Scott. Watch Home Before Dark Season 2 on Apple TV. 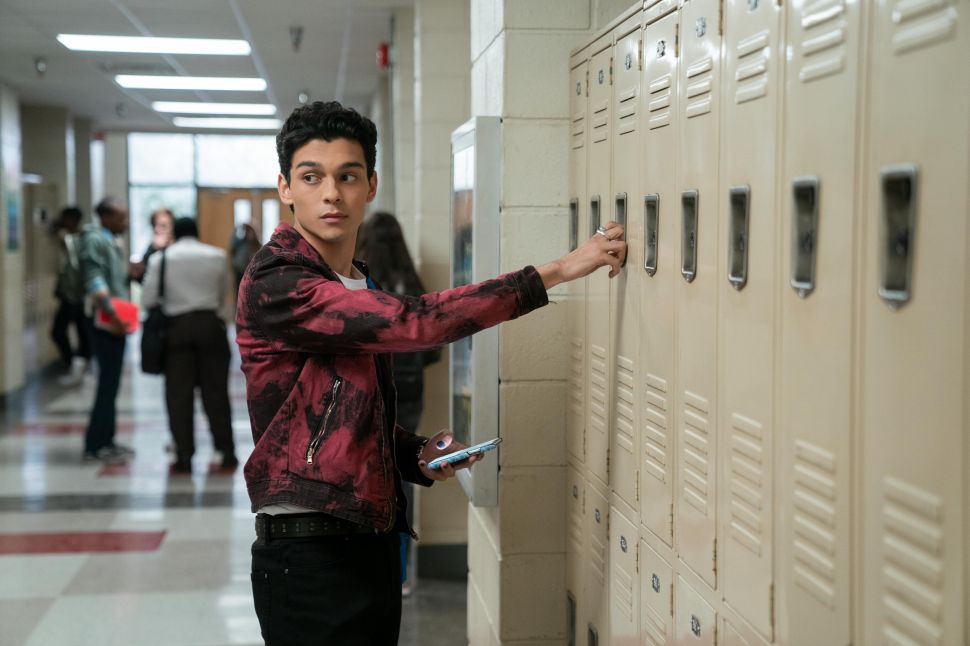