The annual Allen & Co. conference, known as “summer camp for billionaires,” is back in person this week in the mountain resort of Sun Valley, Idaho after COVID-19 put a pause on the event’s 37-year-run last year.

The secretive annual gathering of tech and media moguls is known as where industry tycoons mix work with pleasure and mega-billion business deals often take place. Like pre-COVID times, this year’s event is studded with celebrity entrepreneurs, investors, CEOs and their friends. Still, a lot has changes since the party was last held in 2019.

Microsoft cofounder Bill Gates, a regular attendee of Sun Valley, was seen strolling across the resort grounds on Thursday, this year without his now ex-wife Melinda French Gates. Instead, he was accompanied by insurance giant Chubb CEO Evan Greenberg.

Gates’s messy divorce has put him in a public image crisis lately. So, his appearance was somewhat surprising to a lot of observers. “Bill Gates isn’t going to let a little scandal stop him from hobnobbing with his fellow billionaires,” the New York Post reported, noting that Gates is expected to address conference attendees with a speech on climate change.

Gates’s personal money manager Michael Larson, who’s also embroiled in scandals because of his boss’s divorce, was seen at the conference as well. 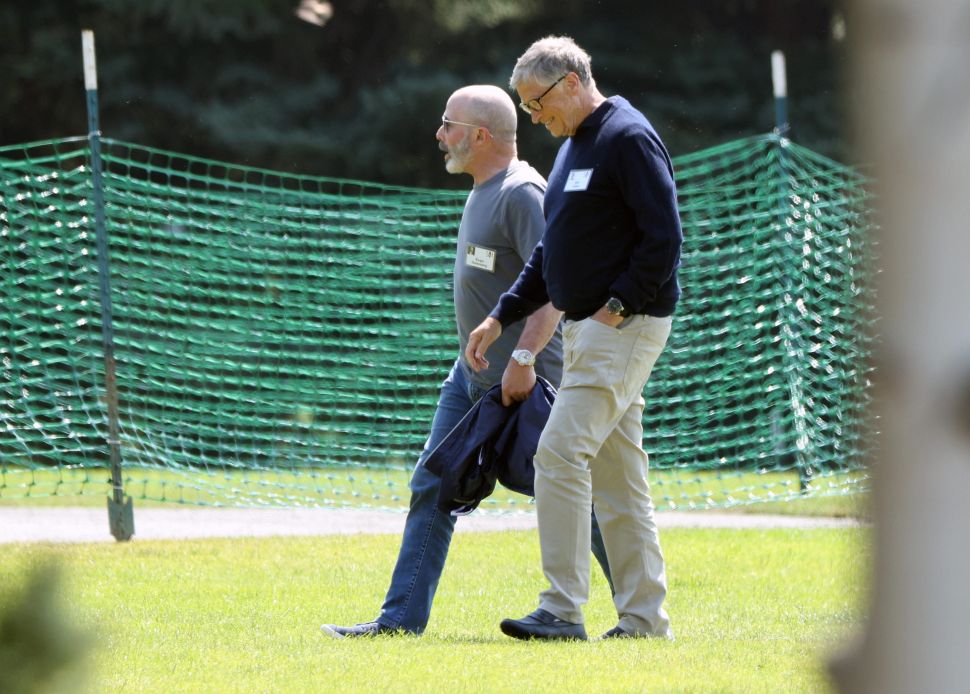 Warren Buffett, a longtime trustee at the Bill and Melinda Gates Foundation who recently resigned, appeared in Sun Valley this week as well. The 90-year-old investor was seen accompanied by his wife, Astrid Menks. 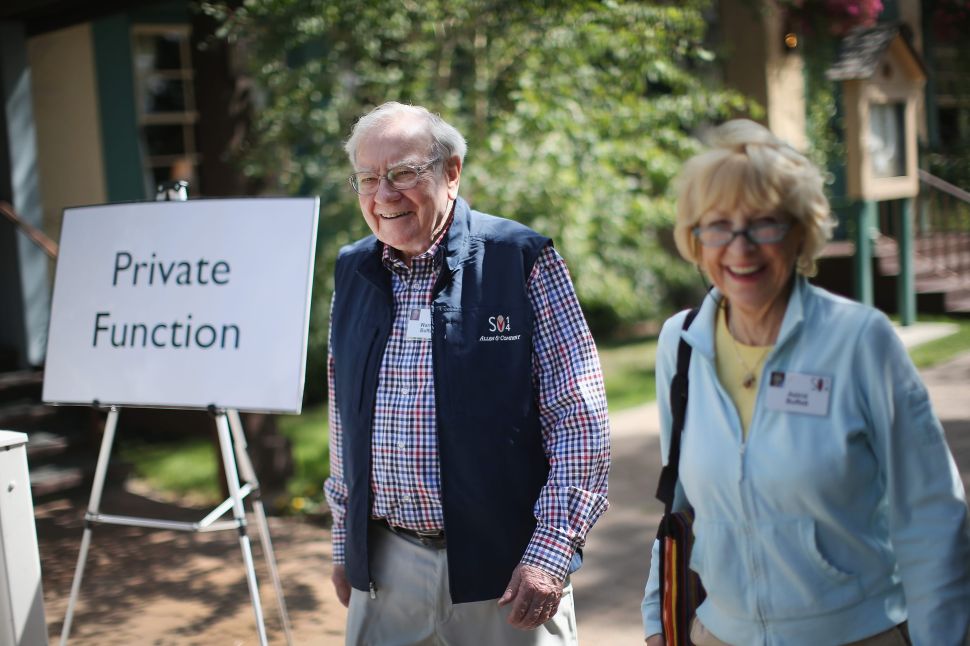 Another high-profile attendee who’s had a new identity since last time is Amazon founder Jeff Bezos, who was spotted with his girlfriend Lauren Sanchez on Thursday. Bezos stepped down as Amazon CEO just four days ago. The billionaire has an exciting space trip coming up on July 20. He will fly to about 100 kilometers in the sky as the first crew member of his private space company, Blue Origin.

Love is in the air! Cc ⁦@JeffBezos⁩ and Lauren Sanchez are back in #SunValley more now on ⁦@FoxBusiness⁩ ⁦@LizClaman⁩ pic.twitter.com/u9fXN7vD0t

Also spotted on Thursday were Facebook CEO Mark Zuckerberg and his COO Sheryl Sandberg. The duo walked by a group of reporters waiting outside a conference venue but declined to comment on the lawsuit Donald Trump brought against Facebook this week for blocking his personal account. 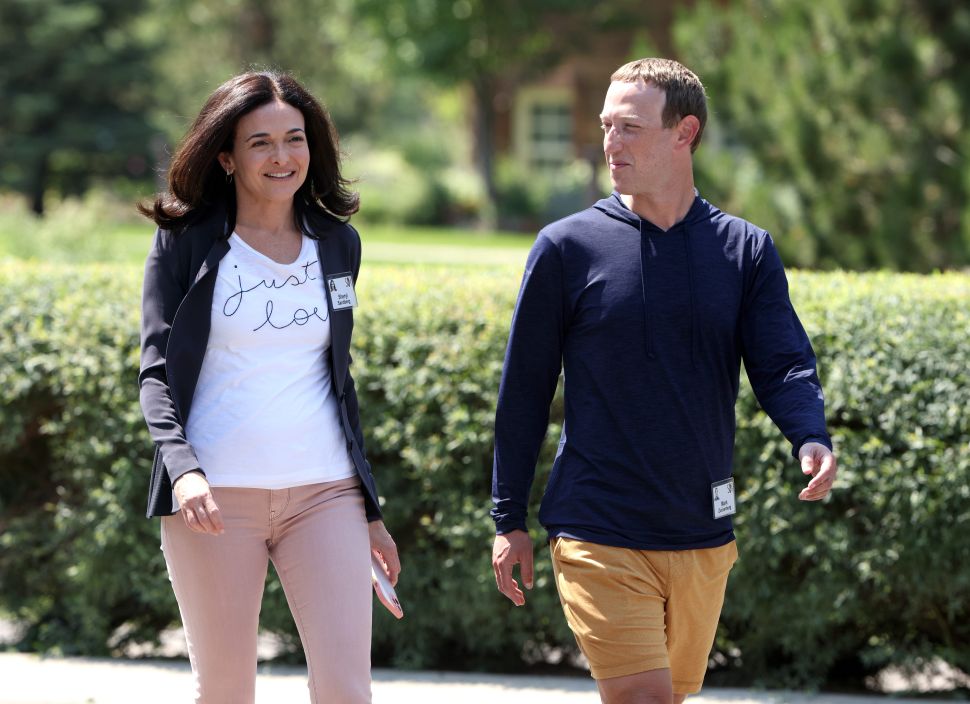