Taking over as the CEO of one of the most powerful tech giants in the world is bound to make for a momentous occasion, but Andy Jassy‘s first day at Amazon’s helm was record-breaking.

Barron’s reports that the tech giant’s stock hit an all-time high on Tuesday, just one day after the 24-year Amazon vet, previously head of Amazon Web Services (AWS), took over the reins from Jeff Bezos on the 27th anniversary of the company’s founding.

By noon, the stock had peaked at a whopping $3,645 per share, which implies a market cap of more than $1.83 trillion, Insider highlights. (That still doesn’t beat Microsoft’s $2 trillion market cap record.) Compared to Friday’s close, the intraday high was up 3.82%.

“We’re strategically patient, but tactically impatient,” Jassy wrote in his first email to Amazon employees on Tuesday. “Speed disproportionately matters to customers, and to businesses of all sizes at every stage of their evolution. Few people wake up thinking, ‘I want my items to come more slowly.'”

While Jassy has enormous shoes to fill, he himself is a force to be reckoned with as the brain behind the company’s most profitable division: AWS contributed 52% to the company’s operating income last year. 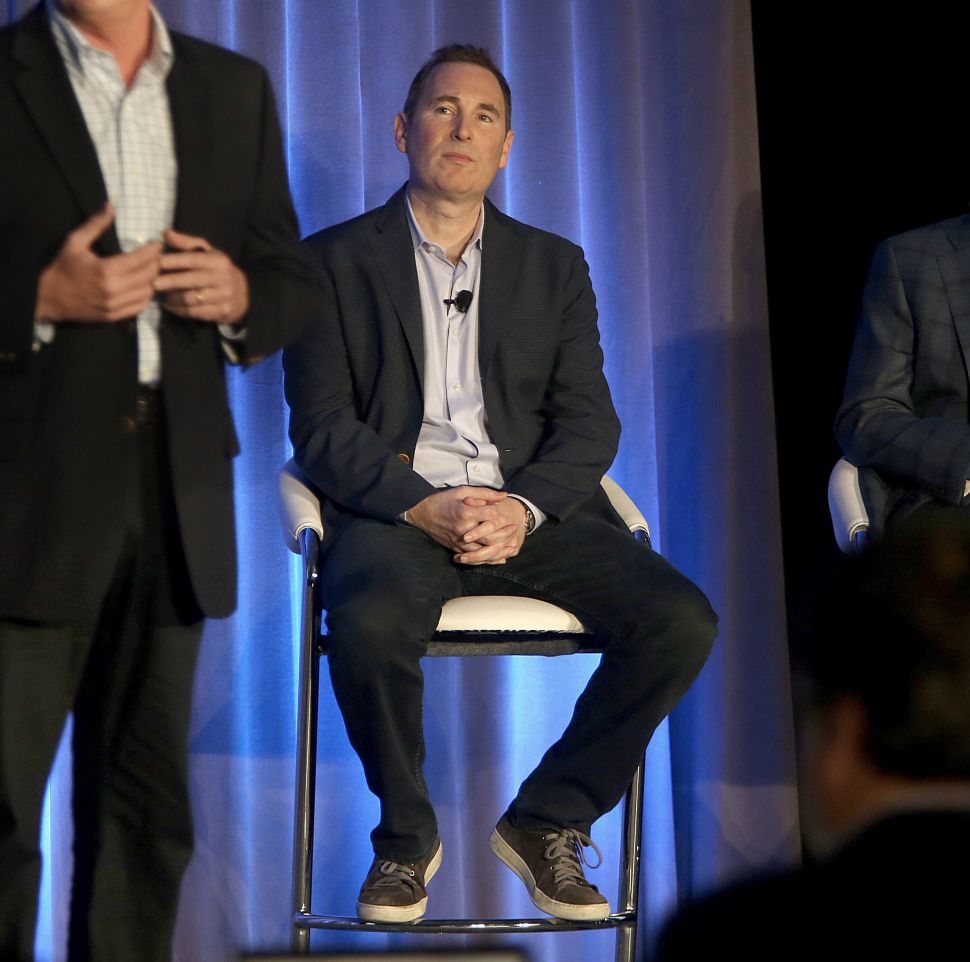