It’s been almost five years since Brad Pitt and Angelina Jolie initiated divorce proceedings, and while the two were declared legally single back in 2019, they *still* haven’t finalized an official settlement. They’re also still at odds over their historic French chateau and winery, Chateau Miraval, which they haven’t parted with just yet.

Jolie and Pitt purchased the Provence estate for a reported $67 million back in 2011. Jolie has apparently been trying to offload the palatial property for quite a while, but claims Pitt is trying to stop her from selling the Correns estate. Jolie filed a petition this week, asking a judge to lift an order that stops the transfer of assets (it’s a common order that was automatically instated at the beginning of the divorce proceedings), so that she can finally sell with the Chateau.

According to court documents obtained by Us Weekly, Jolie’s lawyer alleges that the Oscar winner already found a buyer for Nouvel, LLC, but she can’t finalize the sale because Pitt hasn’t yet agreed to lifting the order.

Jolie, who is now based in Los Angeles, first filed documents to remove the order on June 30, but the judge didn’t accept the emergency application. Jolie’s legal team has now requested another hearing for September 22, where she will once again ask the judge to lift the order, so that she can complete the transaction.

Jolie’s legal team filed a declaration that states, “After all these years of trying to extricate herself from being business partners with her ex-husband on acceptable financial terms, Ms. Jolie is extremely desirous of closing the pending agreement for the sale of Nouvel, LLC, and requests that the Court issue an order lifting the ATROs and specifying that they shall not apply to Ms. Jolie’s sale of Nouvel, LLC,” per Us Weekly.

Jolie’s lawyers are also apparently claiming that Chateau Miraval should be considered the actress’ property, not Pitt’s, since the two bought the sprawling estate prior to their wedding in 2014. The then-couple (RIP Brangelina) actually tied the knot in a chapel on the grounds of the French getaway, but split just two years later.

The massive property is composed of multiple residential and non-residential structures, as well as a farm and the aforementioned chapel. There’s also a huge vineyard, and yes, it’s where Chateau Miraval rosé you’ve surely seen all over the place is actually made. Chateau Miraval’s rosé is a rather impressive pink wine, as it has received multiple awards, and was even named the best rosé in the world by Wine Spectator back in 2013. 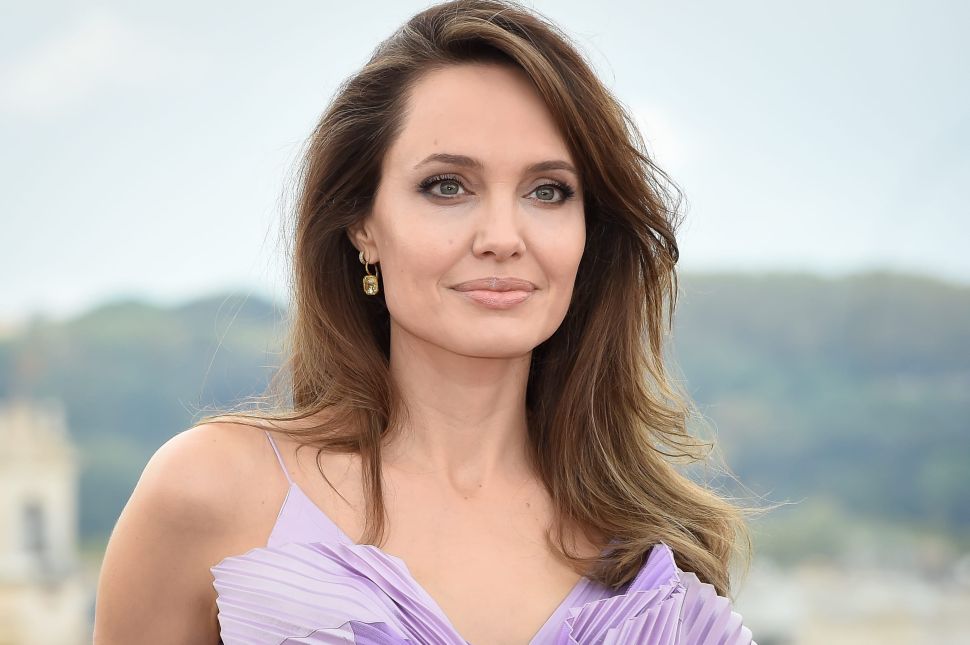