Send-ups are hard to do in Hollywood, which makes the recent fascination with Deadpool-esque self-aware meta humor increasingly agonizing. There’s a fine line between exaggeratedly imitating to poke good natured fun and outright ridicule. Similarly, there’s a difference between self-referential mockery and clever commentary. The devil is in the details.

Meticulous reconstruction that playfully amalgamates both the most obvious and minute tropes in order to entertain with something to say is what makes Apple TV+‘s Schmigadoon! a worthy addition to the recent send-up craze. Starring versatile sketch comedy all stars Cecily Strong and Keegan-Michael Key, the show, created by Cinco Paul and Ken Daurio, somehow manages to find to find the intersection between the dearly departed Crazy Ex-Girlfriend and Pushing Daisies.

Together, this couple combines a heaping dose of skeptical cynicism mixed with the pluck of Golden Age Broadway. That contrast is where the Lorne Michaels-produced Schmigadoon! delivers the majority of its humor (“Holy shit, am I about to get my own song?” Melissa asks early on as the orchestra begins to swell around her). Theater nerds will be doing vocal warmups by episode two to join in on the company numbers.

Strong, who has long been one of the most versatile SNL castmembers, finally gets the star vehicle she so deserves here. Her Melissa is the perfect blend of self-righteous and over-inflated, explaining how much of a catch she is because she “volunteers…or, I intend to.” Schmigadoon manages to collect practically every genre trope and cliche as well as outmoded cultural lens—from the small town rapscallion who can’t be tamed to the pure disbelief that meets the idea of a woman doctor—to lampoon in pitch perfect musical fun.

Yet like many musicals, Act I is better than Act II. By the fourth episode, Josh’s unrelenting incredulity becomes a bit straining, like watching a Marvel movie with a friend who loves to point out the illogicality of it all. (Funnily enough, the couple do debate the realism of Thor’s hammer). As is often the case in romcoms, Schmigadoon! wants the audience to feel as if Melissa’s unattainable idea of love and Josh’s selfishness are equal offenses. In reality, it’s just an excuse to let the latter be an asshole until he changes. On top of that, Chenoweth feels a bit wasted in a thankless role. But at six half-hour episodes, these flaws can be forgiven in a breeze of musical comedy.

Schmigadoon! is boisterously fun while putting forth a self-aware sense of humor that sends up Broadway from a place of knowing love and contemporary perspective, even if it somewhat runs out of steam by the end. It’s the type of weird little gem you need to watch once to enjoy, and twice to memorize all the catchy numbers. 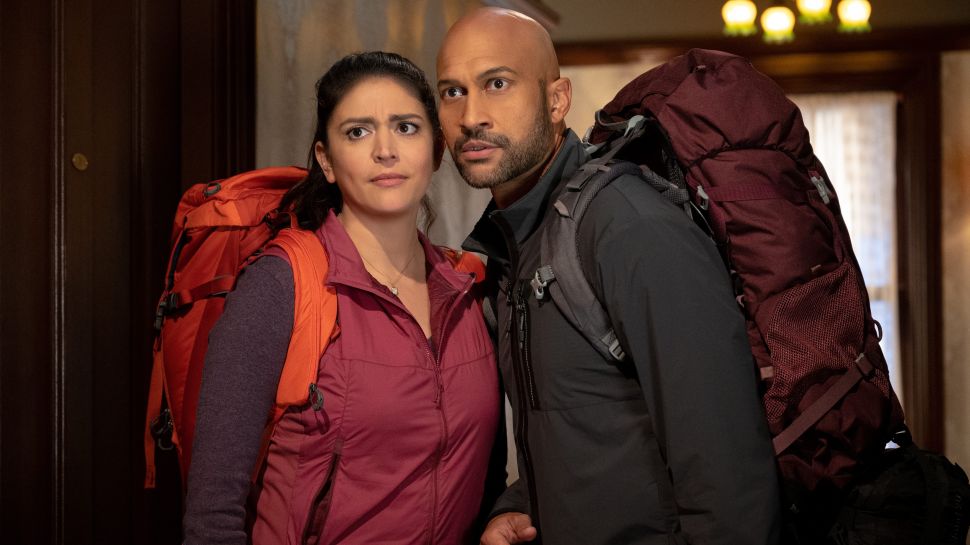