Two things can be true at once. The Fourth of July is a celebration of American independence, the long and tumultuous road to democracy, and a communal sense of belonging to something greater than the individual. At the same time, 245 years after that fateful day in 1776, July 4th is also an excuse to drink beer, eat deliciously unhealthy barbecue, and snag a day off from work. What can we say—life contains multitudes.

So while we have a round up of recommendations regarding new streaming movies and TV shows arriving this weekend, we also want to throw out a few Netflix suggestions to fit the various moods you might experience over July 4th.

As an American federal holiday, July 4th naturally reminds us of the institutional authorities and government powers of this country. When you think of Netflix and politics, it’s only natural that the first show that pops into your head is House of Cards. But the less heralded yet far more consistent alternative  we recommend is Madam Secretary.

The CBS political drama staring Téa Leoni originally ran from 2014-2019 and has become a popular second-run staple on Netflix. The show revolves around Leoni’s Elizabeth McCord who, as you might have guessed from the title, serves as the United States Secretary of State. In her role, she guides international policy, navigates the shrewd muck of D.C., and strives for a more idealistic America.

Madam Secretary isn’t going to be confused as a realistic depiction of American politics at the highest level. But it is an easy high-floor political drama perfectly suited for a long weekend binge. Watch it on Netflix.

BBQs in the sun, pool parties, fireworks. They’re all great. But they also only occupy a single day amid a long weekend. How else are you supposed to fill all that downtime? With a feel good sitcom that improves your mood and puts a smile on your face, of course.

Happy Endings aired on ABC for three criminally underwatched seasons before being cancelled in 2013. It deserved far better. On the surface, Happy Endings—which follows six dysfunctional but lovable best friends living in Chicago—comes across as standard sitcom fare in the pilot. But it soon morphs into the second coming of Scrubs and Arrested Development with a cheeky, singular sense of humor. Season 2 in particular is a true delight. Watch it on Netflix.

I love hot dogs, hamburgers, sausage and ribs as much as the next red-blooded American. But as anyone who lives to eat knows, variety is key. So coupling the classic BBQ July 4th menu with some elevated and eclectic dishes is peak foodie momentum.

Enter Chef’s Table, Netflix’s long-running docuseries that tracks the most renowned chefs in the world as they share their deeply personal stories, inspirations, and unique styles. The surprisingly moving series balances intimate pathos with scrumptious, mouth-watering delights. Consider it a palate cleanser after you polish off that 24 ounce rib eye. Watch it on Netflix.

July 4th is a celebration of patriotism, yes, but it’s also a much-needed day off from work country-wide. Treat your employees well, America, because they all have lives of their own at home and are working hard to balance everything.

That’s the gist of CBS’ Workin’ Moms, which premiered in 2017 and is currently cooking up a sixth season. The show manages to tackle contemporary issues facing working women, including the blatant condescension they’re faced with from peers and co-workers. Yet Workin’ Moms also avoids any insurmountable difficulties that would push Workin’ Moms out of the irreverent sitcom range it shoots for, at least in the early going. Watch it on Netflix. 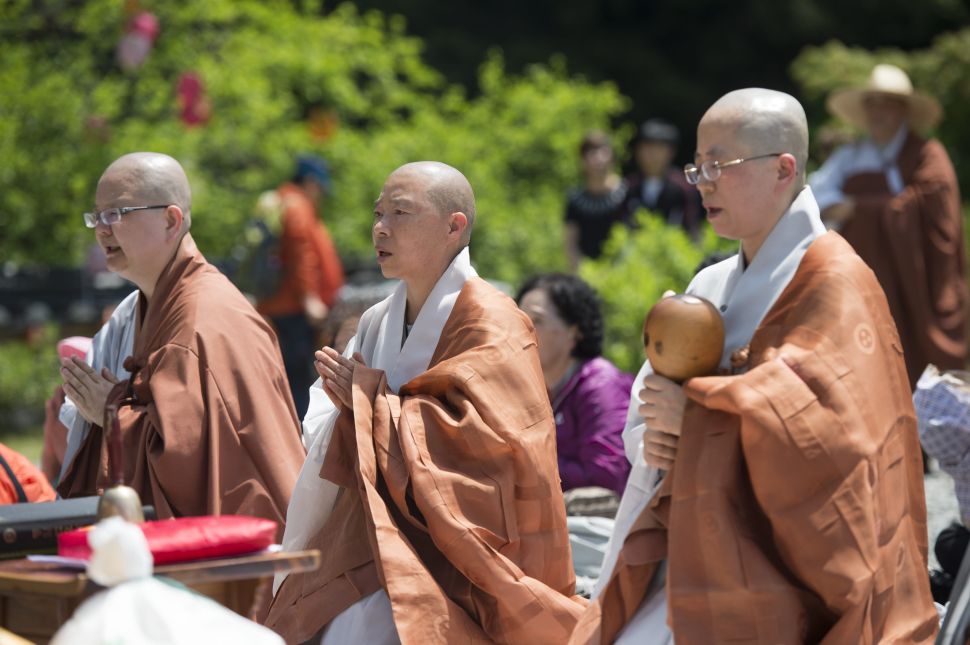