Boeing’s CST-100 Starliner spacecraft, a competing project of SpaceX’s Crew Dragon under NASA’s Commercial Crew Program, is finally ready for its big test flight to the International Space Station after months of delay due to a shortage of docking ports on the ISS—largely caused by SpaceX’s busy launch schedule.

The Starliner has to be docked at a port with what’s called an international docking adapter. There are only two such ports on the space station, both of which are occupied by SpaceX’s Dragon capsules. On Wednesday (July 21), NASA will move one of the Dragon capsules (the one that flew four astronauts to the ISS in April), to another docking port to make space for the upcoming Starliner.

NASA will provide live coverage of the prelaunch, launch, and docking activities of the mission on the agency’s website starting July 27. Liftoff is scheduled at 2:53 p.m. EDT on July 30. The spacecraft is expected to reach orbit about 30 minutes after launch and dock to the ISS at 3:06 p.m. on July 31.

OFT-2, as its names suggests, is Boeing’s second uncrewed test flight with Starliner. The first test took place in December 2019 during which an uncrewed Starliner failed to reach the space station and returned to Earth in a shortened flight.

The mission “will provide valuable data toward NASA certifying Boeing’s crew transportation system for regular flights with astronauts to and from the space station,” NASA said in a release on Friday.

Despite it being a test, the OFT-2 mission will carry more than 400 pounds of cargo and crew supplies to the ISS. The Starliner capsule will stay docked at the space station for about a week before flying back to Earth. On its way back it will carry more than 550 pounds of cargo, including reusable Nitrogen Oxygen Recharge System (NORS) tanks that provide breathable air to station crew members.

Boeing and SpaceX are both NASA contractors tasked with building a reusable spacecraft for regularly transporting astronauts and payloads to the ISS. Boeing uses a ULA rocket as a booster for Starliner, while SpaceX uses its workhorse Falcon 9 reusable booster to launch the Dragon capsule. 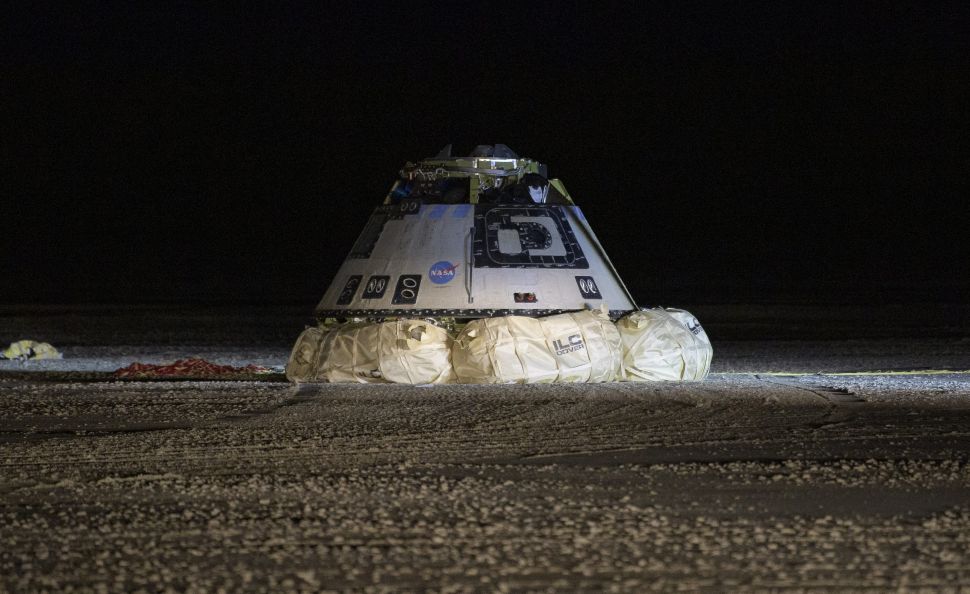