This week, reports emerged that “Harvey John,” supposedly an Nuu-Chah-Nulth Indigenous artist hailing from Vancouver Island, is in fact a fabrication that was perpetuated by the art dealer Steve Hoffmann. “Harvey John’s” creations have been sold all over British Columbia in both galleries and museums, and some institutions, like the Audain Museum in Whistler, are already speaking out about the falsified identity of the artist. According to Hoffmann, the artist who made the carvings was the person who’d misled the dealer into believing he was Indigenous. Hoffmann claims that once he discovered the truth, he decided to perpetuate the lie anyway.

Erin Brillon, a Haida/Cree fashion designer, was the person who managed to detect that John’s work was inauthentic. Perusing an art shop listing that identified John’s work as “original Haida carvings,” Brillon knew immediately that the label was a sham. “I knew instantly it was not done by a Haida person,” Brillon said. “It was not Haida-designed in any way, shape or form. And I know that John is not a Haida last name. A whole lot of people stepped in and recognized that something bigger was going on here. I’m really glad that we actually got to the bottom of the source of fraudulent art.”

Fake and forged Indigenous art has also popped up in recent years in Wyoming and East Texas. Under the Indian Arts and Crafts Act of 1990 (IACA), only the seller of Indigenous artwork can be met with civil or criminal penalties. Hoffmann, the art dealer, has thus far declined to give the real name of the artist who was evidently passing himself off as Indigenous. “One way to look at it is, I was helping somebody make a living,” Hoffmann said. “But another way to look at it was that it was a pseudonym. It was not accurate.” 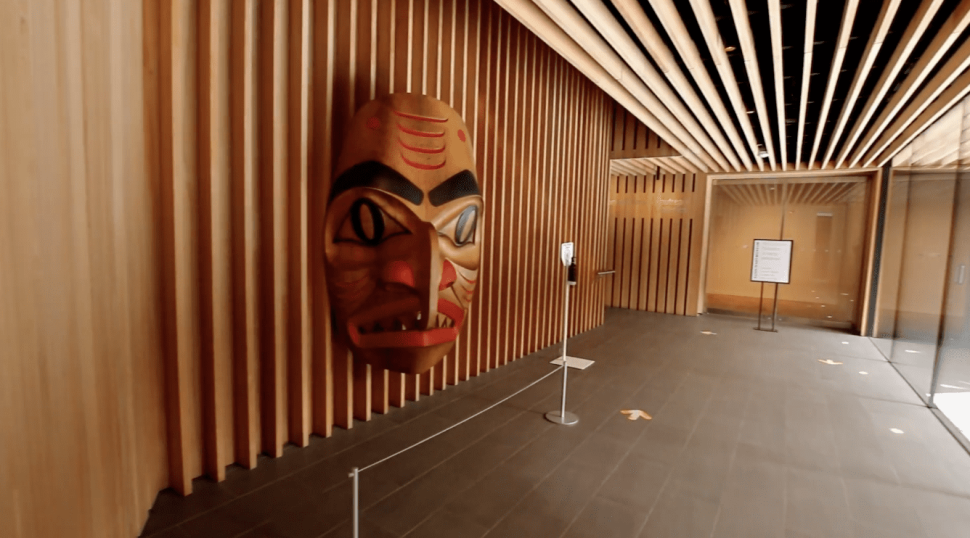