How effective are existing COVID-19 vaccines against the delta variant, a new strain of the coronavirus that’s fueling a surge of infections globally even in countries with high inoculation rates? There are no clear answers yet, it seems, as real-world studies from different countries produce widely varying results.

A U.K. study published Thursday in the New England Journal of Medicine, using data from Public Health England, found that the Pfizer/BioNTech vaccine was just 36 percent effective against the delta variant after the first dose. A single dose of the Oxford/AstraZeneca vaccine was only 30 percent effective. The study didn’t have data about the Moderna vaccine.

A separate real-world study conducted in Israel, one of the first countries to gain access to vaccines, found similar results on the Pfizer/BioNTech vaccine. Data gathered from a group of people between June 20 and July 17 showed that the vaccine was just 39 percent effective in preventing infections caused by the delta variant, according to a Thursday report from Israel’s health ministry.

In contrast, a new study from Canada found that a single dose of any of the three popular vaccines on the market—Pfizer/BioNTech, Moderna and Oxford/AstraZeneca—provides “considerable protection” against the delta variant.

Specifically, one dose of the Pfizer/BioNTech vaccine was 56 percent effective against symptomatic infection. Moderna was 72 percent effective, and Oxford/AstraZeneca 67 percent. The study was announced by AstraZeneca Friday and isn’t yet peer reviewed.

Despite wide discrepancies on the efficacy of a single dose, all three studies suggested that two doses of existing vaccines provide strong protection against hospitalization and deaths.

Both the U.K. study and the Israel study found that the Pfizer/BioNTech vaccine was more than 90 percent effective against severe illness caused by the delta variant after two doses.

The Canadian study, which focused on single-dose protection, found that one shot of the Pfizer/BioNTech vaccine was 78 percent protective against severe illness and death. The same dosage of Moderna and Oxford/AstraZeneca were 96 percent and 88 percent effective, respectively.

More real-world data will be needed to assess the efficacy of existing vaccines against new variants. In Israel, for example, the “heavily skewed exposure patterns in the recent outbreak, which are limited to specific population sectors and localities,” means the analysis may not be able to take all factors into account, said Ran Balicer, head of Israel’s national expert advisory team on COVID-19 response, on Thursday.

We are trying to complement this research approach with additional ones, taking additional personal characteristics into account. But this takes time and larger case numbers,” Balicer told reporters, per Bloomberg. 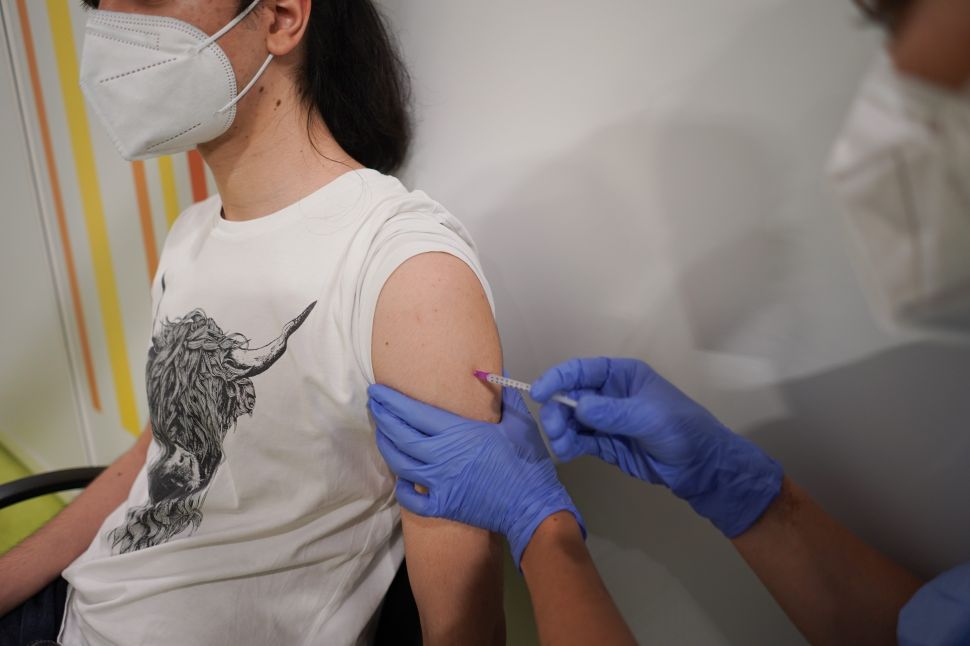