Despite the fact that world-famous artist Damien Hirst managed to secure £15m in emergency COVID-19 loans from the UK government this year, Hirst also laid off 63 former employees in one of his studios last fall, the Art Newspaper is reporting. There are several apparatuses that function within the Hirst universe: his parent company, Science, produces the artist’s work and sells it; with Prints and Editions, Hirst buys and sells art made by other artists. Around the advent of the pandemic, Hirst adjusted his operations at Science so that the creation of new work was put on hold and sales of existing pieces were prioritized.

The Hirst employees that were laid off included administrative staff, warehouse workers, health and safety professionals and members of the 3D and painting teams. In order to determine whether they would be let go or not, employees at Science were evaluated based on their level of competence when it came to executing skills; relevant skills included familiarity with the restoration of work made with formaldehyde, a medium for which Hirst is very well known.

Hirst, who’s the richest artist in the United Kingdom with a total net worth of $384 million, is no stranger to letting large swaths of employees go. Back in 2018, Hirst laid off 50 members of his staff as part of a streamlining strategy for his businesses, the purpose of which was to allow the artist to “focus on his art.” Businesses in every sector were hit hard by the pandemic, but arts layoffs in particular came thick and fast, particularly in the first half of 2020. 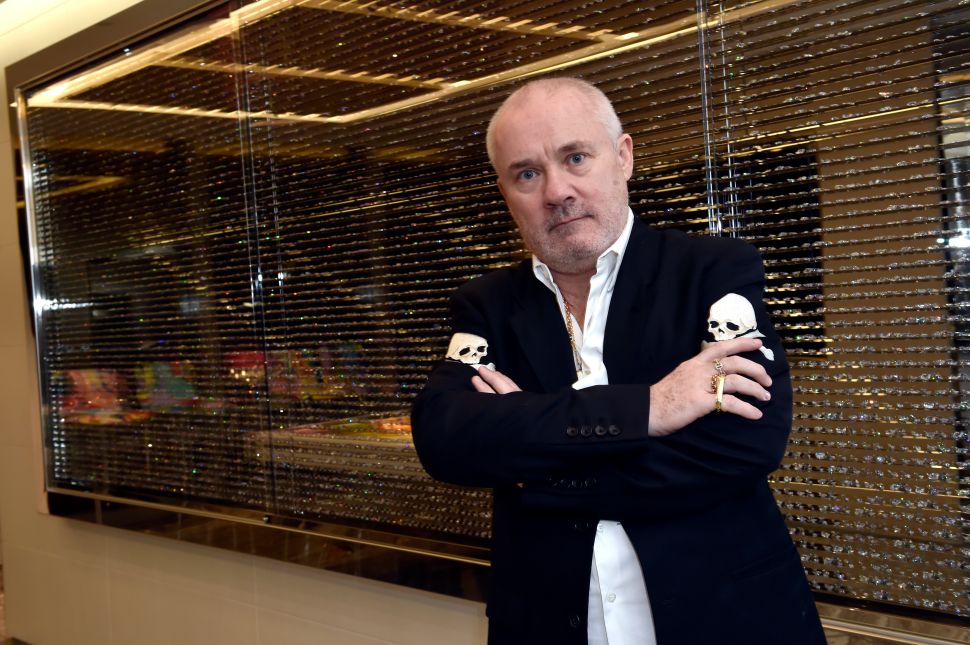