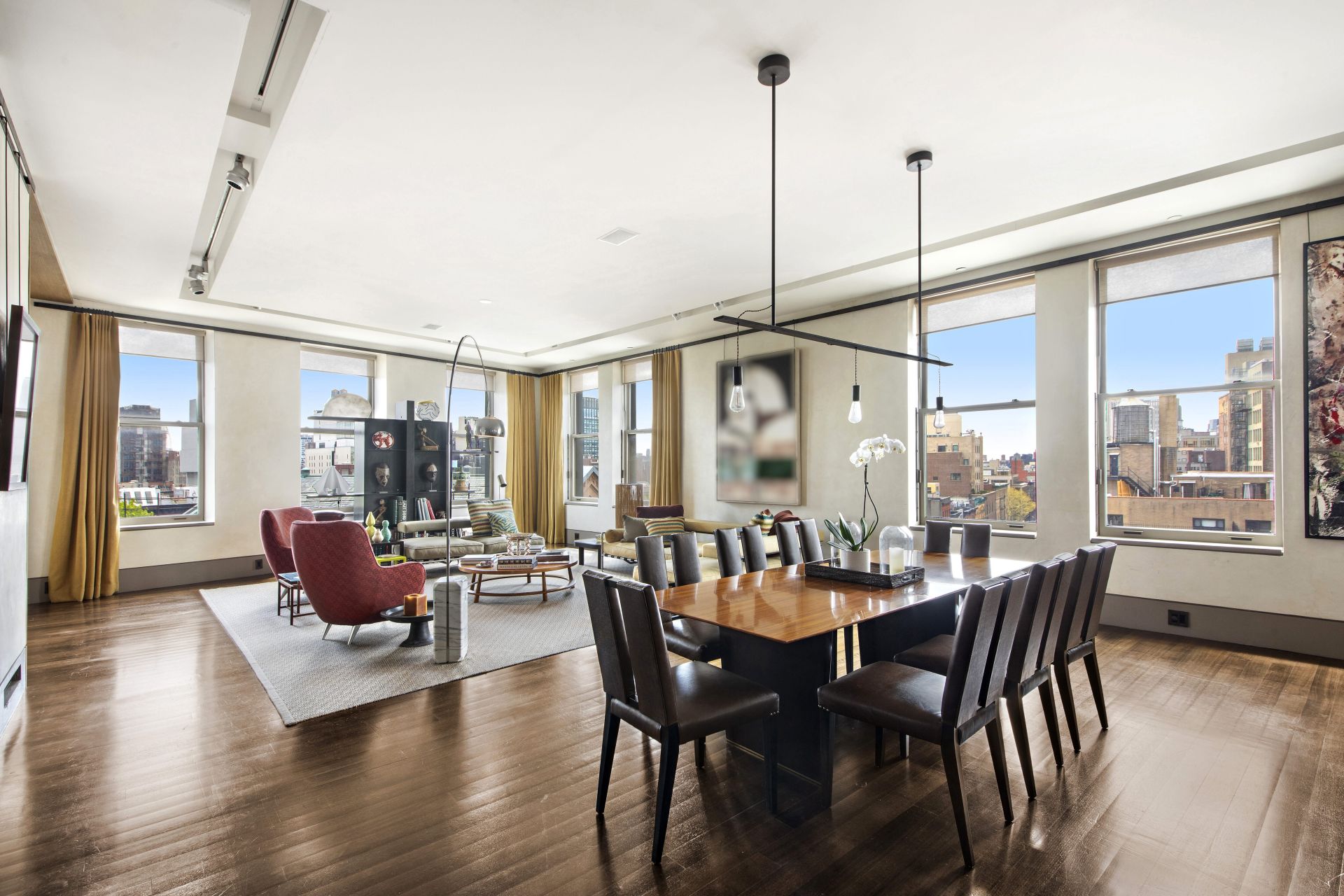 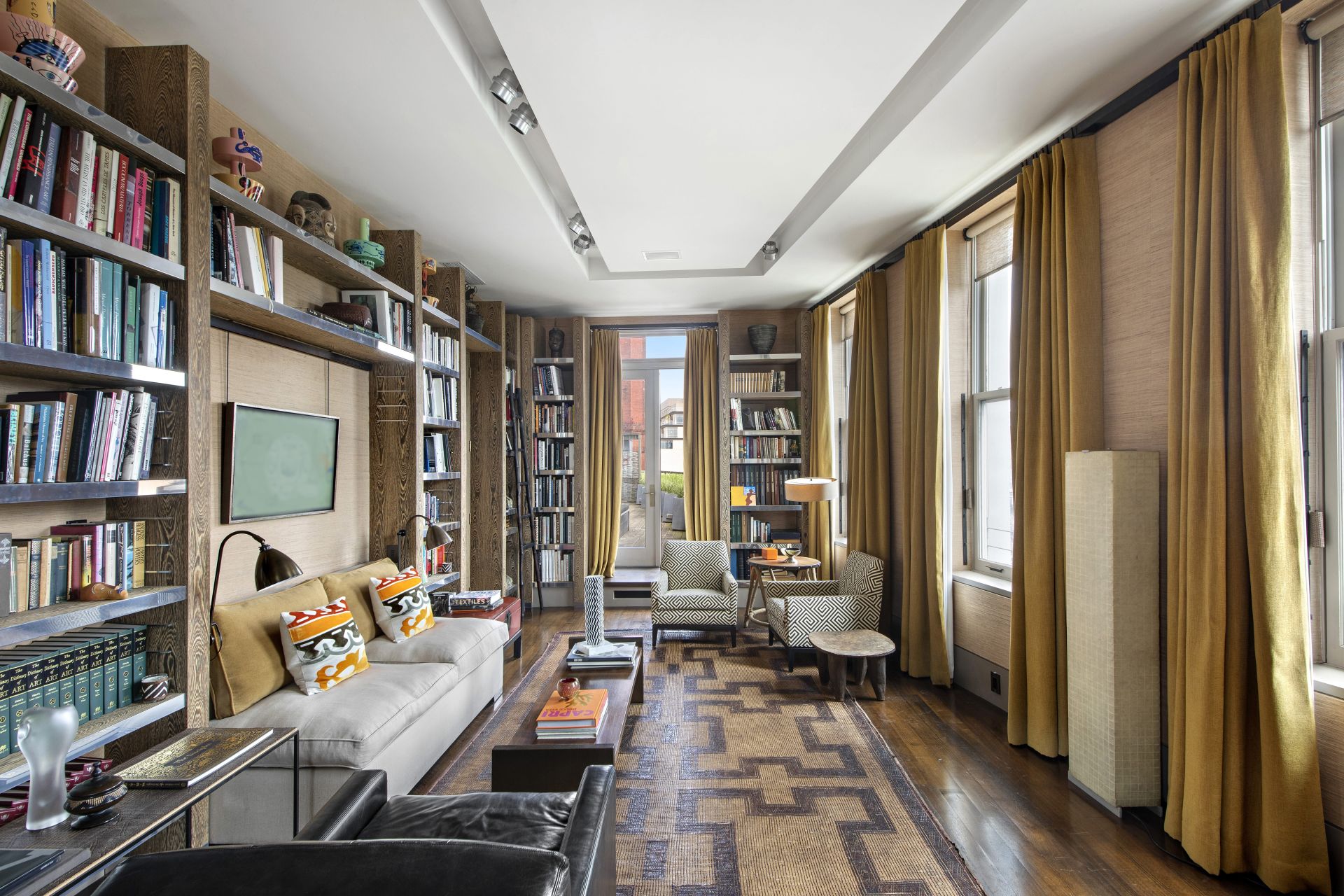 The iconic British musician, who passed away in December 2016, owned the apartment for nearly 20 years.
Morgan Halberg 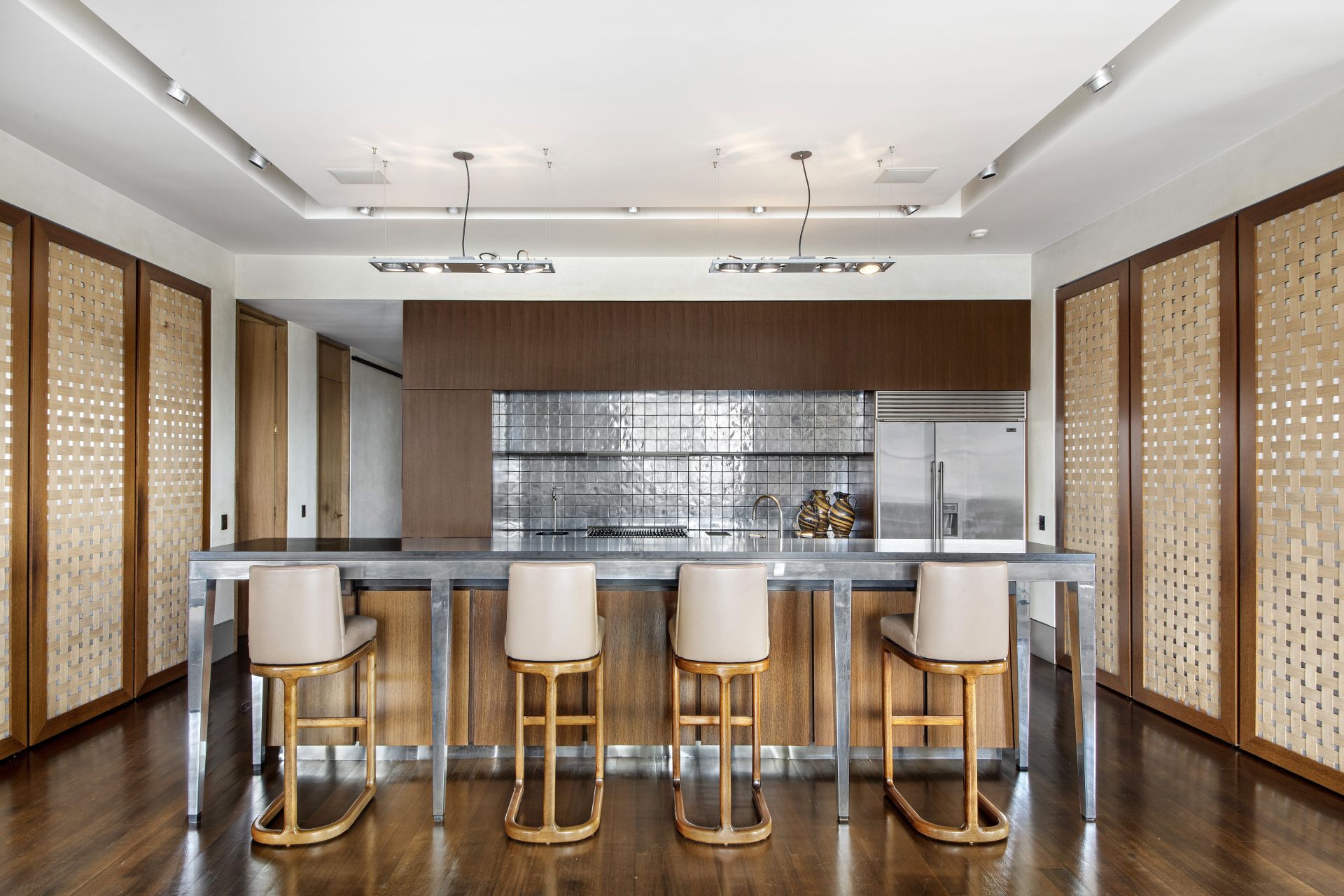 The aerie was listed for $16.8 million.
Morgan Halberg 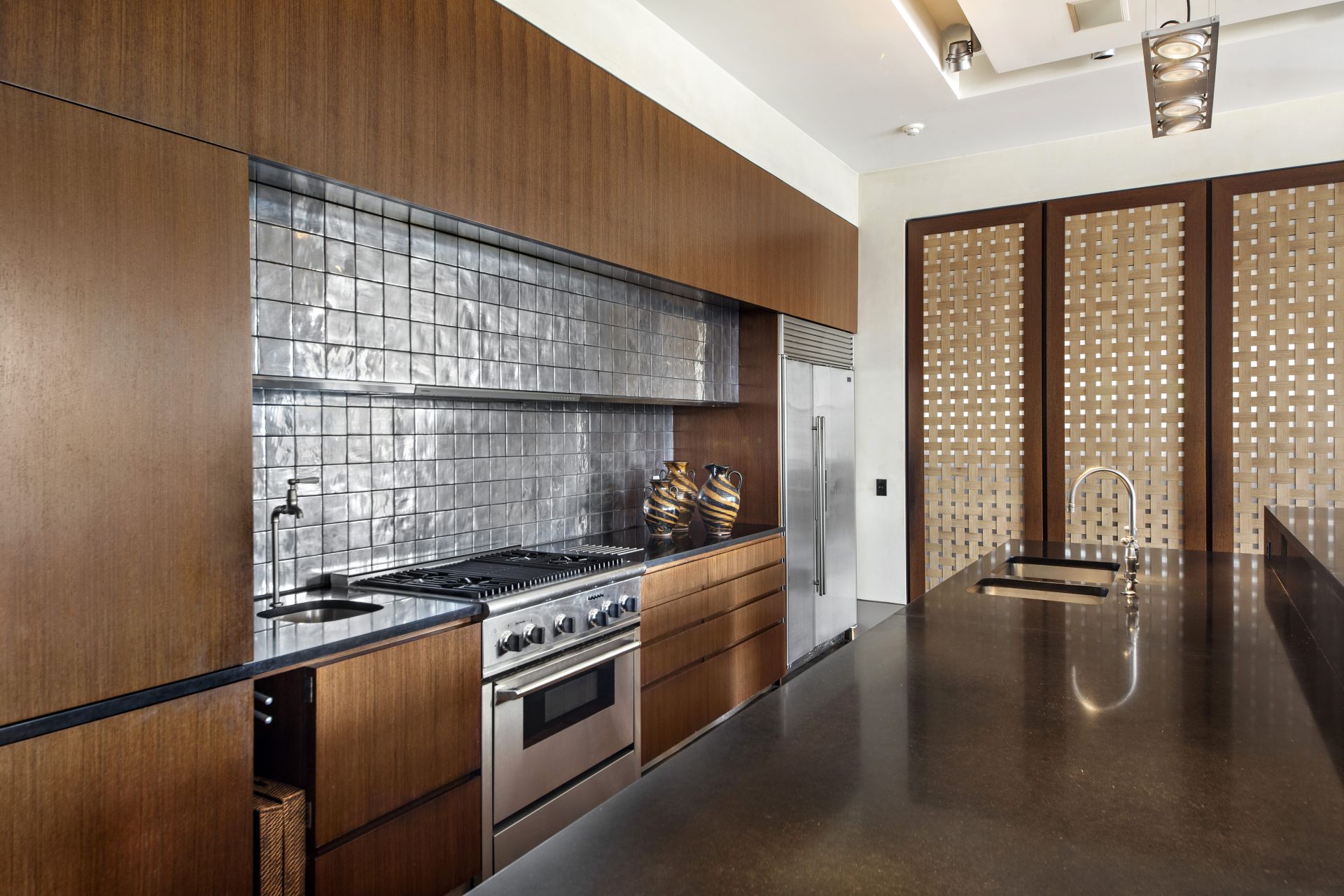 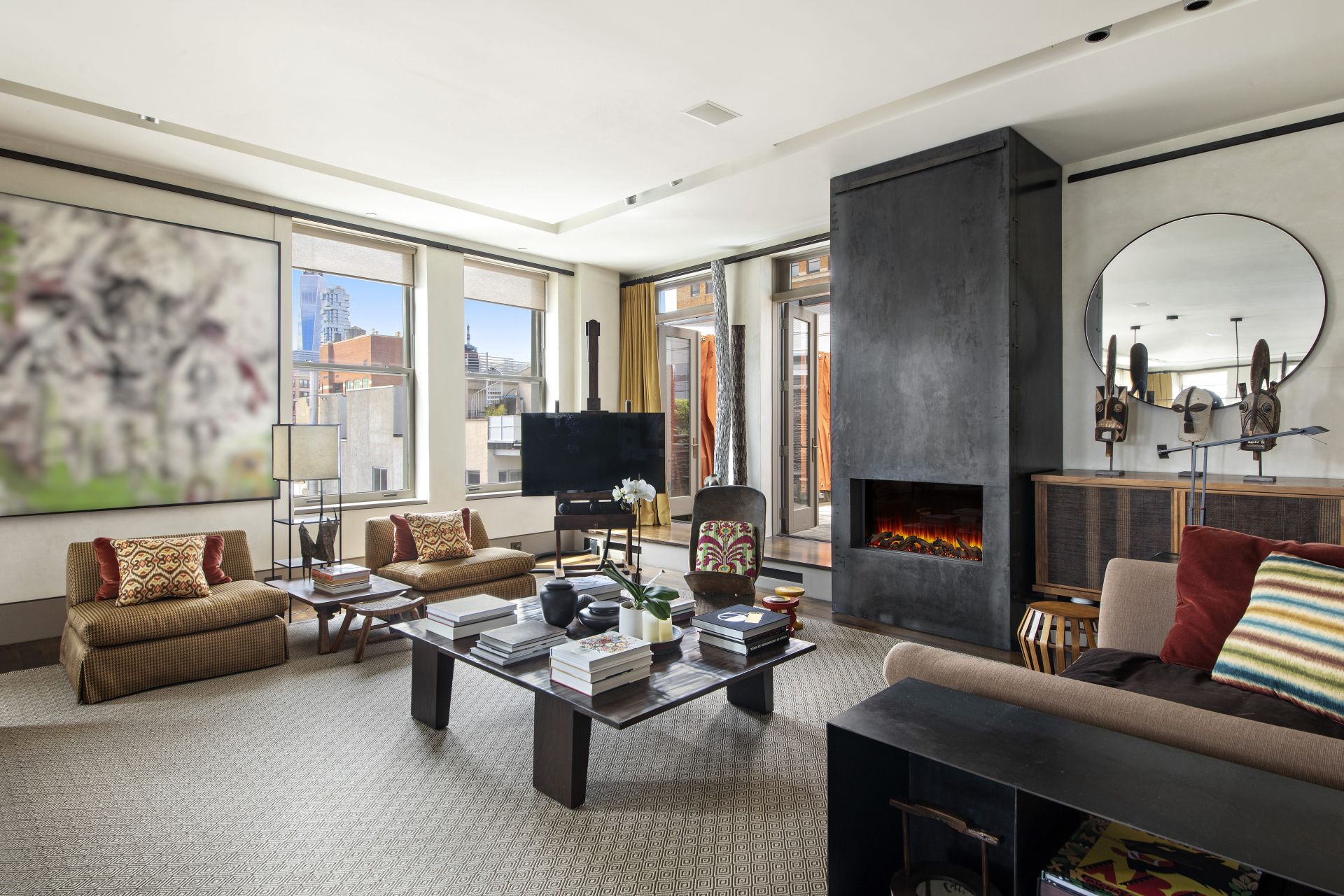 There are two fireplaces in the condo.
Morgan Halberg 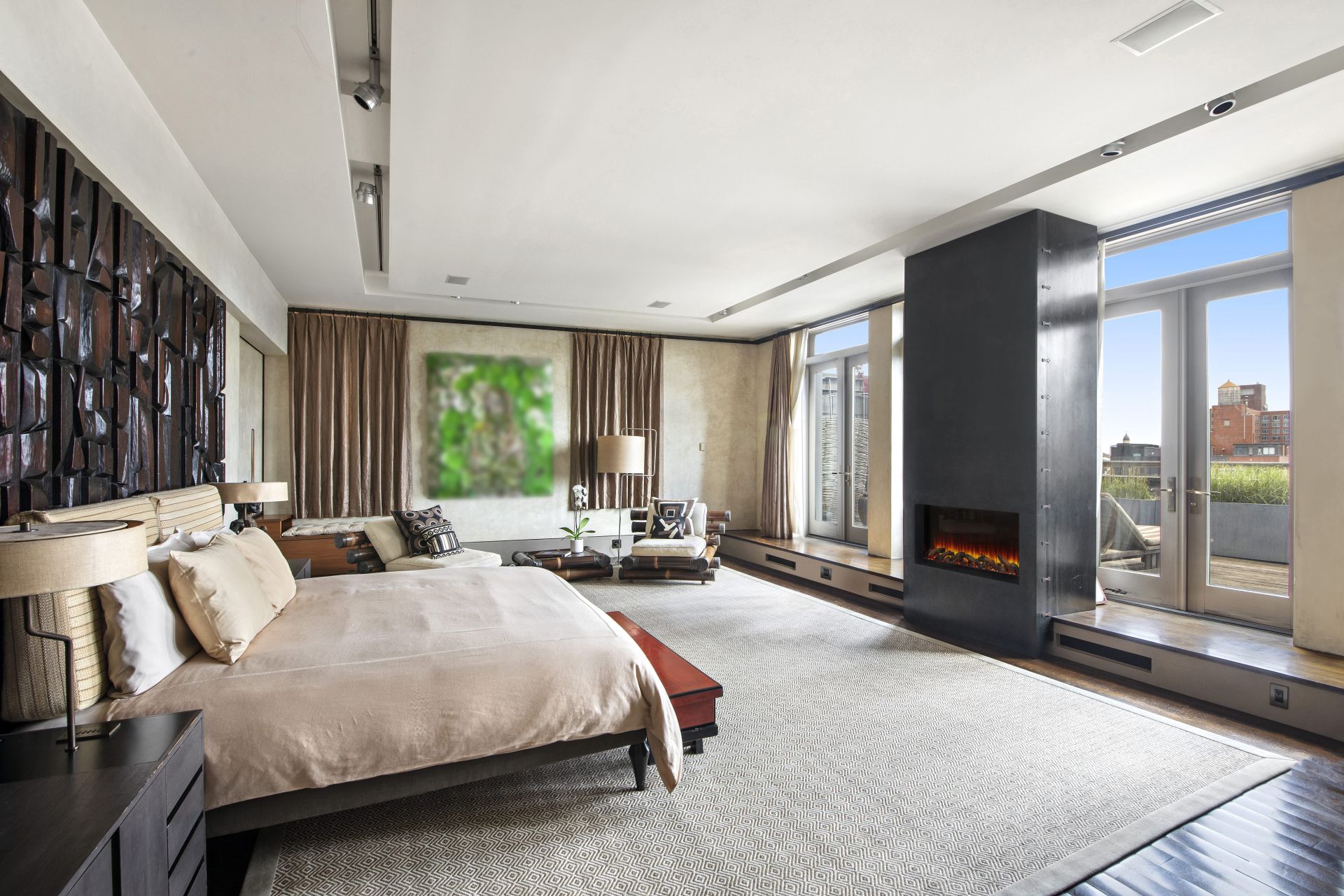 The owner's suite occupies over 1,000 square feet of the unit.
Morgan Halberg 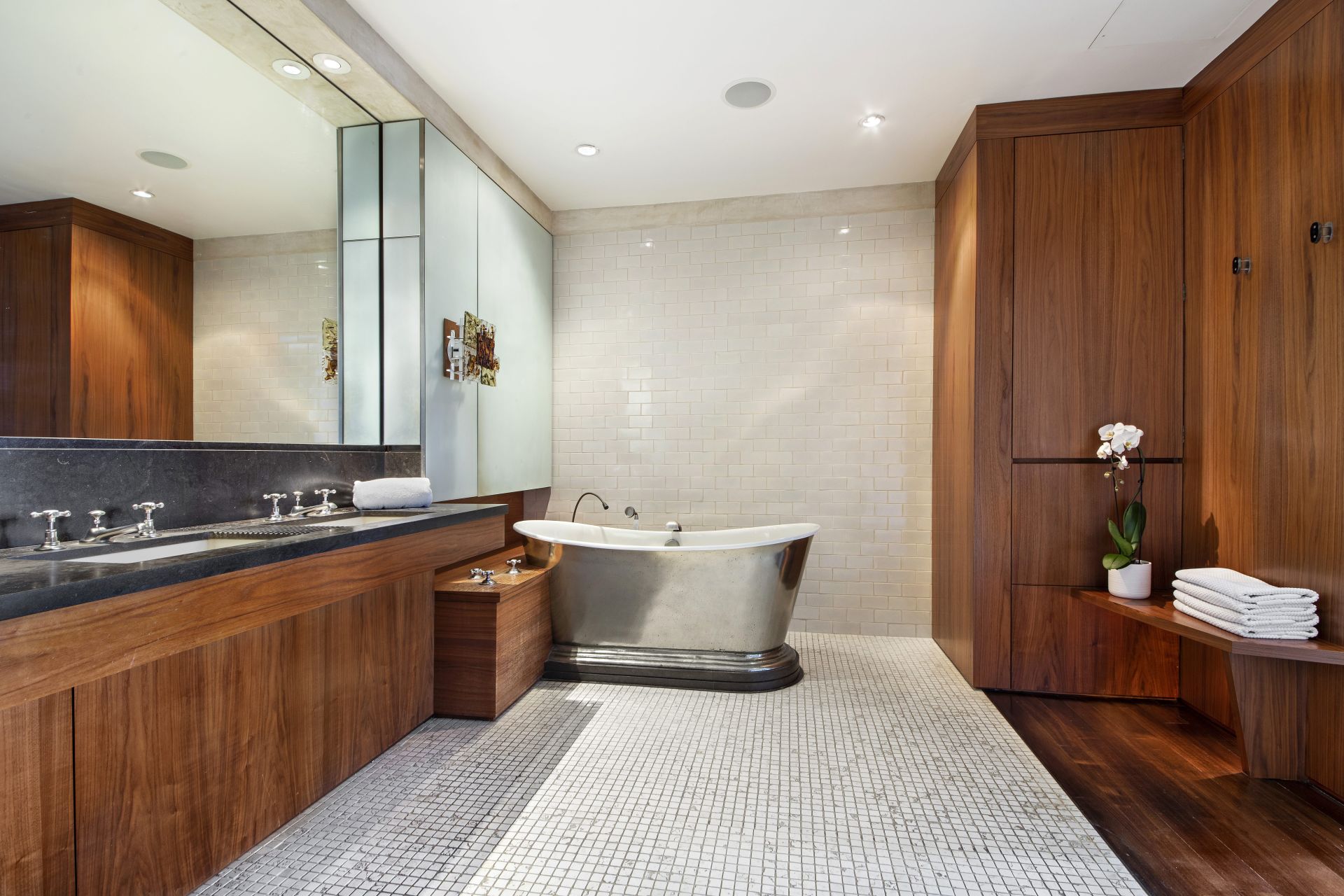 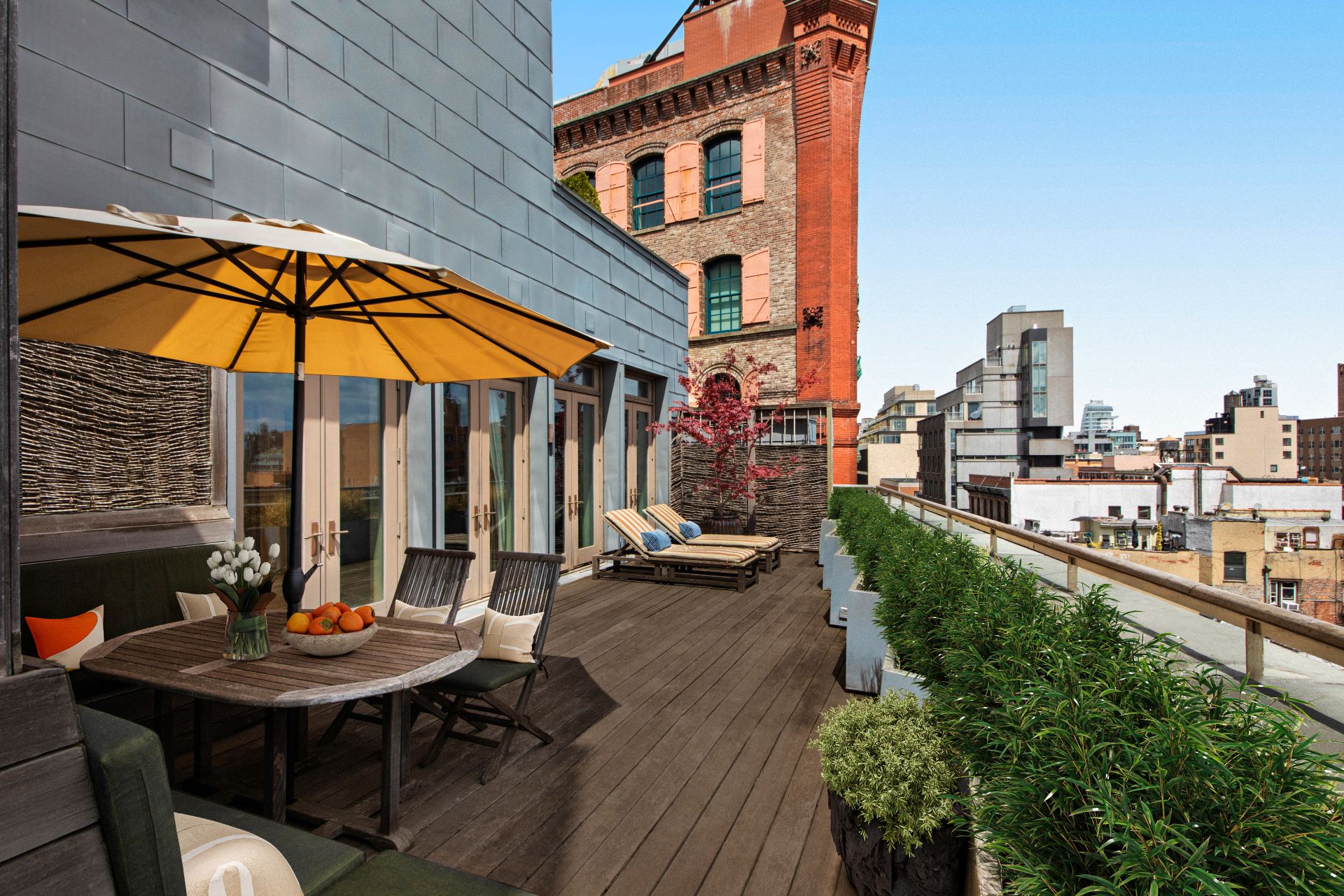 The apartment is in the Nolita-Soho area.
Morgan Halberg 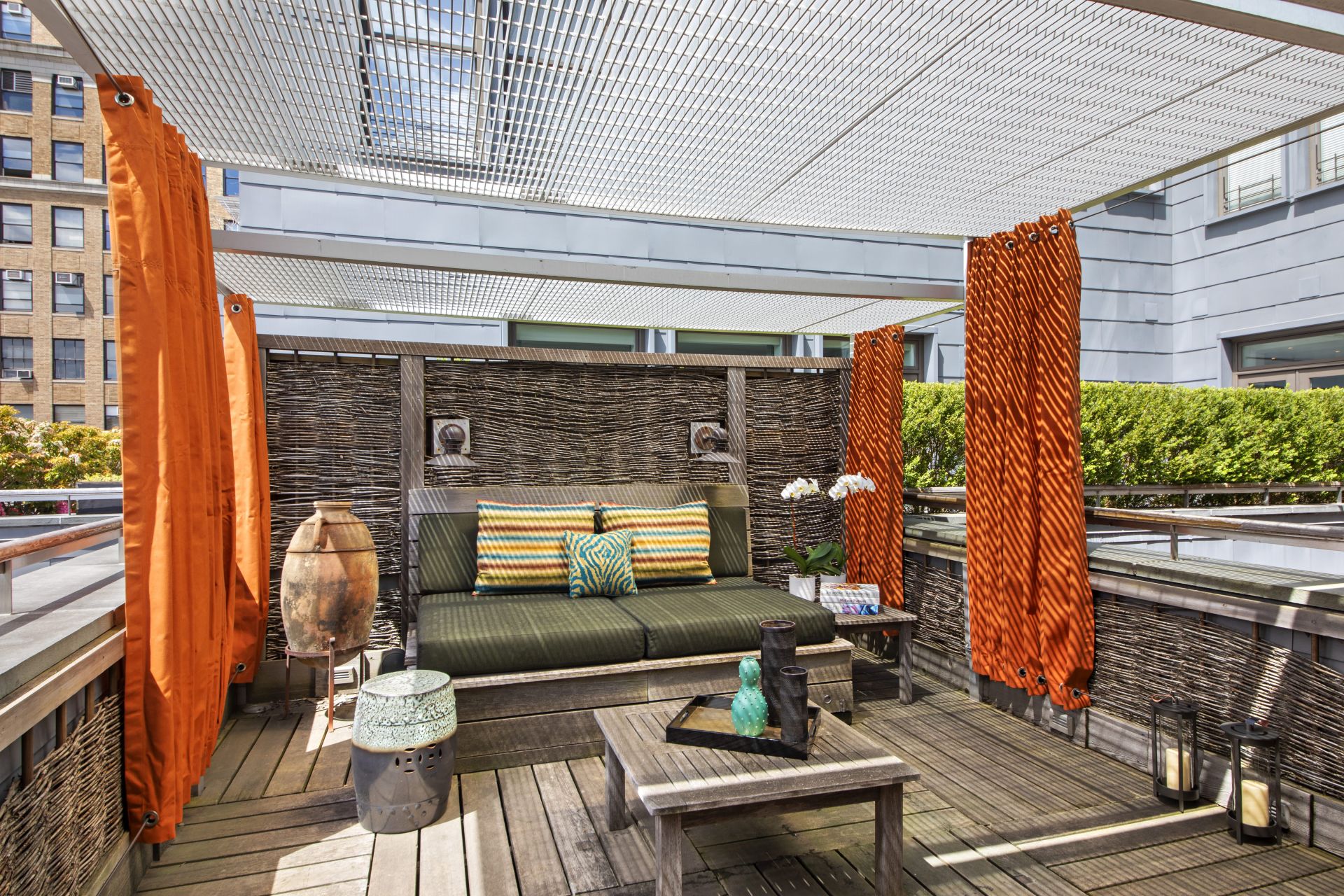 One of three terraces.
Morgan Halberg 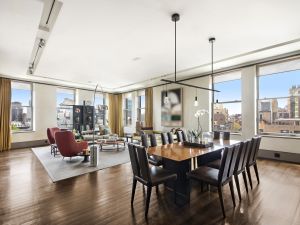 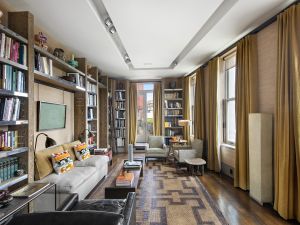 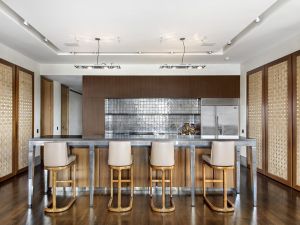 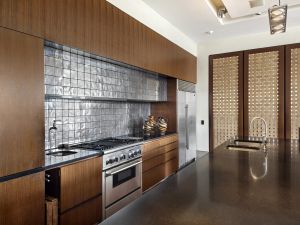 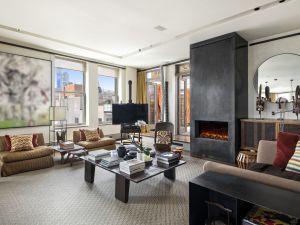 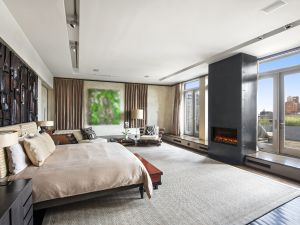 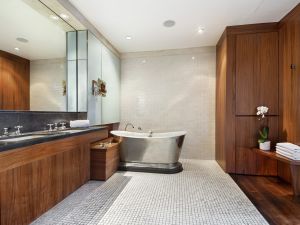 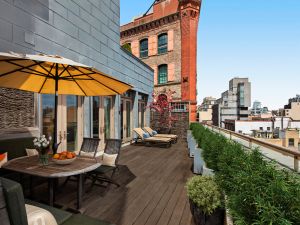 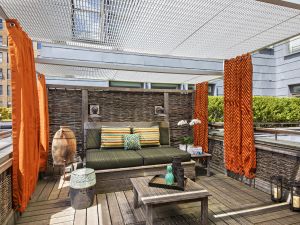 It didn’t take long for an eager buyer to scoop up the longtime apartment of late musician David Bowie. The four-bedroom, 4.5-bathroom condo, located on Lafayette Street in the Soho-slash-Nolita area of New York, is already in contract, less than a month after it was first listed for $16.8 million.

Bowie and his wife, supermodel Iman, owned a number of other homes over the years, but eventually used this Nolita abode as their primary New York residence.

An elevator opens directly into the entry gallery of the apartment. There are 11-foot ceilings and hardwood floors throughout the loft, as well as three private terraces that span a total of 1,025 square feet, per the listing held by Corcoran broker Stuart Moss.

The great room is composed of a living and dining area, with plenty of big windows as well as a fireplace. There’s also an adjacent library with its own en-suite bathroom. The open kitchen is fitted with stainless steel appliances, wood cabinetry and a large island with breakfast bar seating.

The owner’s suite encompasses over 1,000 square feet, with a fireplace, dressing room and an oversized bathroom with a double vanity and a freestanding soaking tub. It also has access to the largest of the terraces.

It’s not clear precisely how much the buyer is paying for Bowie’s former home, which was taken off the market just 27 days after it was publicly listed. The listing broker, Stuart Moss, declined to comment.

After Bowie’s death in December 2016, fans gathered around the Lafayette Street residence and left notes, candles and mementoes as a memorial to the legendary musician. It’s been the site of multiple tributes to the British rocker in the years since he passed away.

Scroll through the slideshow above to get a peek inside Bowie and Iman’s New York home.