Billionaire music and entertainment mogul David Geffen made headlines on Wednesday when it was reported that he had made a $150 million donation to the Yale School of Drama, thereby making tuition completely gratis for all current and future attendees of one of the country’s most illustrious theater schools. As a result of the unprecedented donation, the school has been renamed and will now be known as the David Geffen School of Drama at Yale. Geffen’s artistic philanthropy doesn’t begin with Yale; in 2015, he also gave $100 million to Lincoln Center’s Avery Fisher Hall, thereby ensuring that it was renamed as David Geffen Hall.

Before Geffen’s gift took effect, prospective Yale School of Drama students could expect to pay $33,800 in tuition. With additional living costs and expenses, the university said that a reasonable cost estimate could set the total at anywhere between $53,293 and $56,068. “Yale is well known for having one of the most respected drama programs in the country. So, when they approached me with this opportunity, I knew Yale was the right place to begin to change the way we think about funding arts education,” Geffen said in a statement. “Removing the tuition barrier will allow an even greater diversity of talented people to develop and hone their skills in front of, on, and behind Yale’s stages.”

“The donation — the largest on record in the history of American theater — makes the school the only institution of its kind to eliminate tuition for all degree and certificate students, removing financial barriers to access,” Yale added in a statement of its own. With countrywide debates about reducing astronomical college expenses and eliminating student debt altogether very much in effect, Geffen’s gift could lead to other billionaire philanthropists being inspired to make similarly beneficial financial contributions to a myriad of different schools. 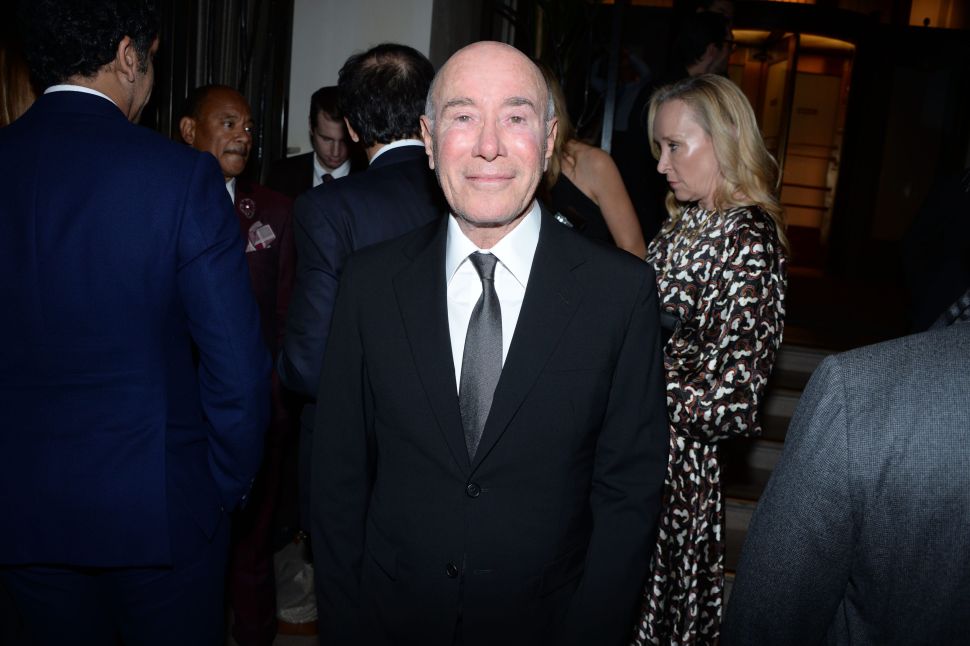