That’s all over now. On Monday afternoon, Musk told investors during Tesla’s second-quarter earnings call that he would “no longer default” to speaking on future earnings calls “unless there’s something really important that I need to say.” He will still regularly attend Tesla’s annual shareholder meetings, he said.

Musk’s past earnings call “landmines” that threw Tesla’s stock price into a tailspin include shaming an analyst for asking “boring, bonehead questions” (May 2018), appointing a new Tesla CFO nobody had heard of (January 2019), and describing California’s COVID-19 shutdown orders as “fascist” (April 2020).

Financially, Tesla is in a really good place right now. In the second quarter, the company posted $1.4 billion in GAAP net income, an all-time high and a tenfold growth from a year ago. Revenue from EV sales came in at $10.21 billion for the quarter. Only 3.5 percent of total revenue came from sales of regulatory credits—a positive sign that Tesla is growing independent of government subsidies.

However, there is still plenty of valuable information that Tesla investors need from the CEO. On his last call on Monday, Musk addressed Tesla’s supply chain challenges, including a global chip shortage, timelines of Tesla Semi and Cybertruck, and controversies around Tesla’s hyped “Full Self-Driving” service package, which struggles to live up to its name.

“Hopefully, Tesla can find an executive to answer tough questions and give straightforward explanations without the sideshow,” penned MarketWatch. “Many investors/fans will likely miss Musk on future earnings calls, but they will be better served without his over-reaching statements and predictions.” 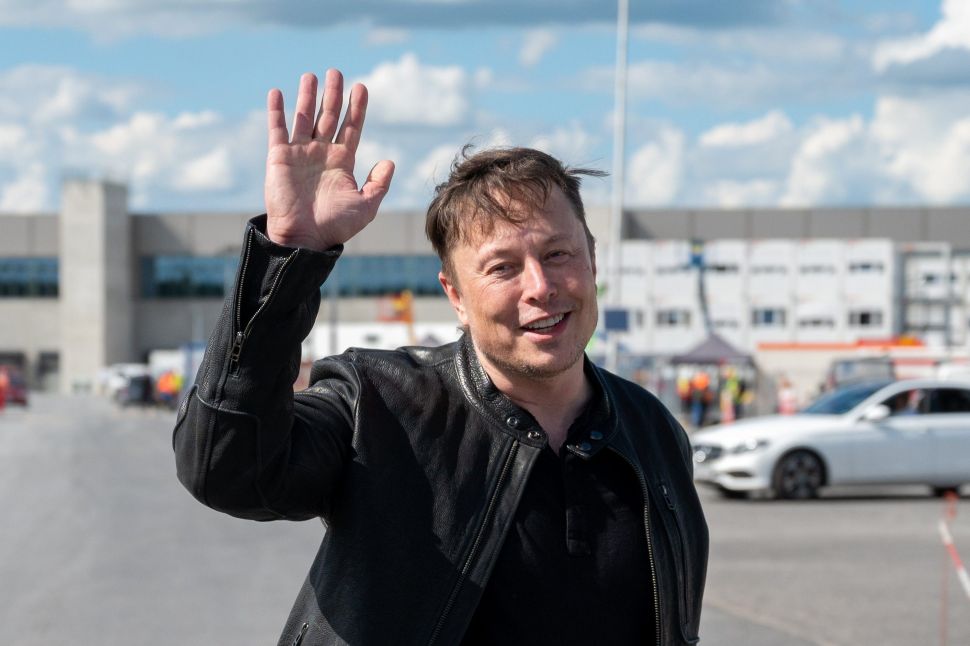