On Tuesday, Elon Musk headed to a Delaware court for the second day to testify about Tesla’s controversial acquisition of SolarCity, a solar panel company cofounded by Musk himself and his cousins that has failed to bring profit to Tesla since the merger.

Tesla acquired SolarCity in 2016 in an all-stock deal worth $2.5 billion. A group of Tesla shareholders, including several pension funds, sued Musk and other Tesla board members in 2017 for failing their fiduciary duties in overlooking SolarCity’s fundamental flaws ahead of the merger.

During Tuesday court session, plaintiffs’ attorney Randall Baron alleged that Musk, who was both Tesla’s board chairman and CEO at the time of the SolarCity purchase, repeatedly went behind the board’s back to push the deal through and arbitrarily set the price of the acquisition, CNBC reported.

Musk denied that he’d placed any pressure on the board to go through with the transaction and argued that the merger was a logical business decision because it allowed Tesla to combine its battery unit with SolarCity’s solar power business.

The trial then took a dramatic turn when Baron showed clips of Musk’s 2019 deposition, in which he called the lawsuit a waste of time and Baron a “shameful person.”

“That is why I do not respect you,” he said. “I have great respect for the court, but not for you, sir.”

Baron is a partner at Robbins Geller Rudman & Dowd LLP and a lecturer at the UC Berkeley Law School. He specializes in “securities litigation, corporate takeover litigation and breach of fiduciary duty actions,” according to his bio page on the UC Berkeley website.

Last August, all Tesla board members except Musk agreed to settle the SolarCity claims with a $60 million payment, leaving Musk the sole remaining defendant. If he loses, he could be ordered to pay over $2 billion in damages. However, because the case is a shareholder derivative action, or a lawsuit brought by a shareholder on behalf of a corporation, the money would go to Tesla, instead of shareholders who brought the suit. 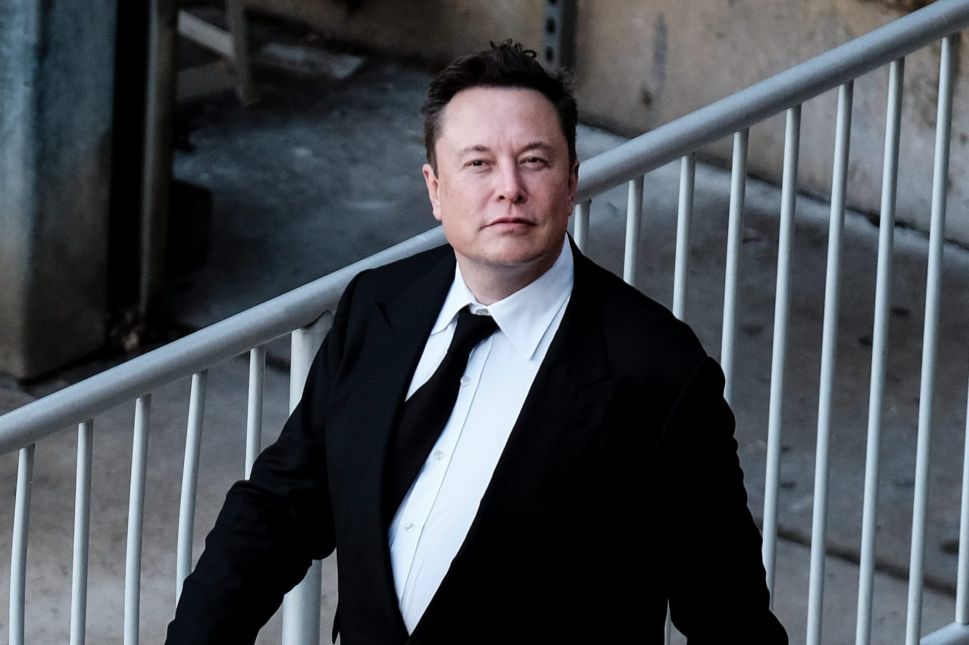