Last Friday, Angel Pereda, a recent candidate for mayor in the central Mexican city San Andrés Cholula, was detained in New York City under suspicion of having committed wire fraud in connection to a forged art scheme. Federal authorities are accusing Pereda of attempting to sell several fake works of art falsely attributed to artists like Keith Haring and Jean-Michel Basquiat to various auction houses; the works Pereda was allegedly attempting to profit off of include a copy of Glory Boys Kingdom by Basquiat, a copy of a collaborative work made by both Basquiat and Haring and copies of a couple of works of art by Haring.

The alleged grift first began to unravel last year, when at least two auction houses to whom Pereda was apparently trying to unload works by Keith Haring discovered the work was inauthentic via the Keith Haring Foundation. Pereda was detained as a result of an FBI operation wherein the former was told that one of the Basquiats in his possession was fake; however, the person working at the direction of the FBI also told Pereda that the fake Basquiat could be unloaded to a gullible buyer for $6 million.

The only catch was that in order to pull the sale off, Pereda would have to come up with fake documents declaiming that the Basquiat was the real deal; Pereda was instructed to produce such documents and did so. As such, he’s facing 20 years in prison if the maximum sentence is applied. Authentic works by both Basquiat and Haring are frequently the target of questionable schemes, given the profitability and popularity generated by both of these artists. One of Basquiat’s drawing was recently made into an NFT without the permission of the artist’s estate, and a Haring mural has recently made distinctly vulnerable in Barcelona. 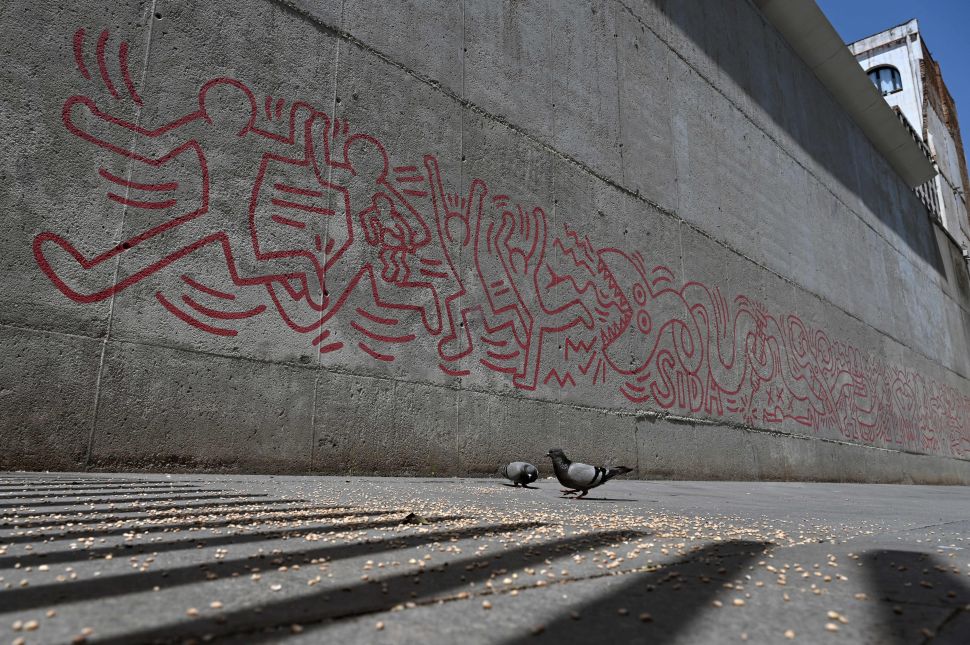