AT&T announced that HBO and HBO Max have gained 2.85 million new domestic subscribers in Q2, bringing the combined service’s U.S. total to 47 million. Globally, HBO and HBO Max boast 67.5 million subscribers, a 12 million upward spike in the last year. The company, which is spinning parent company WarnerMedia off into a new conglomerate with Discovery Inc., now forecasts 67 million to 70 million worldwide subscribers by the end of 2021.

It’s been a bumpy road for the fledgling streaming service full of criticism, skepticism, and false starts. But as of right now, the SVOD platform and its premium cable sibling are growing at a steady clip. Much of that growth has been attributed to Warner Bros.’s controversial (and costly) decision to release its entire 2021 film slate day-and-date in theaters and on HBO Max. The studio has signaled that this is a one-year pivot due to the pandemic and has already struck a deal with Cineworld, the second-largest global movie theater chain, for exclusive theatrical windows of 45 days beginning in 2022. But that doesn’t mean that WB is detonating its film funnel to HBO Max.

Warner Bros. CEO Jason Kilar said Thursday that the studio will produce at least 10 movies exclusively for HBO Max in 2022. “Motion pictures matter and will continue to matter,” he said, per Variety. “They also matter at home in terms of the response we’ve gotten,” he added, highlighting HBO Max consumer sign-ups. Ironically, streaming exclusive movies are known to decay in viewership rather rapidly and struggle to leave a lasting cultural footprint. Yet they still represent high value in driving new subscription growth.

Godzilla vs. Kong proved to be both a box office victory and a popular streaming selection for the company while upcoming titles such as The Suicide Squad, Dune and The Matrix 4 are also expected to make waves.

Previously, WarnerMedia launched Warner Max in February 2020 with the aim of producing eight-to-ten mid-budget movies per year for HBO Max. However, Warner Max was phased out beginning in October after producing Unpregnant, Charm City Kings, On the Record and American Pickle. Steven Soderbergh’s No Sudden Movie and Zack Snyder’s Justice League were meant to be branded as Warner Max titles as well before the banner’s dissolution. Warner Bros. Picture Group now oversees all films for WB and HBO Max.

Upcoming superhero films such as Batgirl, Static and Blue Beetle have all been rumored to potentially arrive as HBO Max exclusives, though that remains unconfirmed. What is clear, though, is that Warner Bros. intends to continue supplying HBO Max with a steady diet of movies through both exclusive titles and theatrical films arriving after a shortened window. 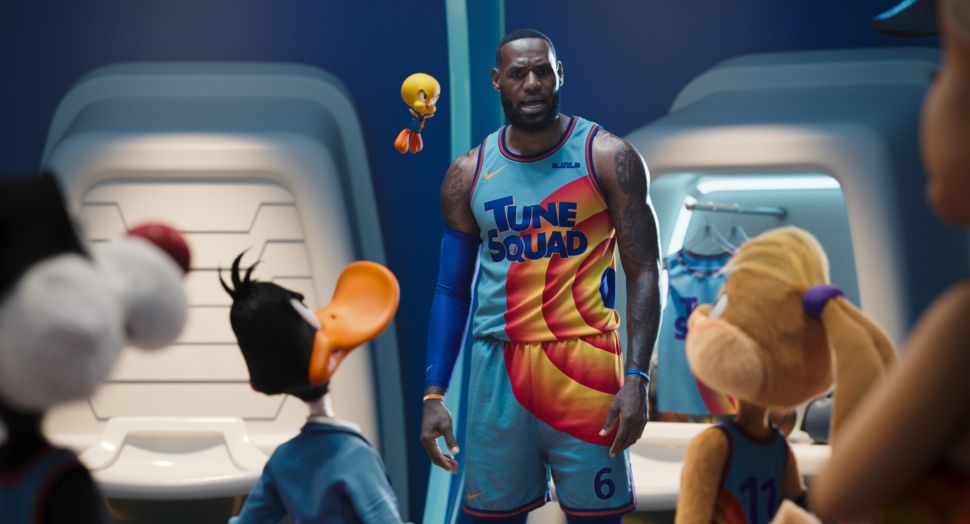