Last week, federal prosecutors in New York announced that Jewish burial records, manuscripts and other documents taken from Jewish communities in Ukraine, Hungary, Romania and Slovakia during World War II would be subsequently returned to their communities and countries of origin. This decision follows several months after these burial registers and other documents surfaced at a sale at the Brooklyn auction house Kestenbaum & Company; the Jewish Community in Cluj, Romania and the World Jewish Restitution Organization were that the organizations that requested that the auction be cancelled. When Nazis controlled Romania, approximately 18,000 Jews were deported from Cluj, determining that little evidence remains of a once-thriving cultural ecosystem.

Agents working with the Department of Homeland Security have stated that, during the Holocaust, nearly all the documents involved in the auction were “confiscated by individuals or entities” that had no right to possess them. “Absent any provenance or documentation of conveyance from any survivors of those communities, there is no legitimate means by which the manuscripts and scrolls could have been imported into the United States,” the U.S. attorney’s office in Brooklyn elaborated in a statement.

Daniel E. Kestenbaum, the chairman of Kestenbaum & Company auction house, told the New York Times that the auction house is in favor of the efforts of federal prosecutors when it comes to returning the documents. “Our client rescued these historical records at a time when they were tragically left abandoned in countries that were, as state policy, actively suppressing both Jewish memory of the past as well as the freedom of expression of the handful of surviving Jews still resident in these Communist lands,” Kestenbaum said.

Recently, Manhattan’s Federal District Court also had a hand in the in-process return of Skanda on a Peacock, a Cambodian Khmer sandstone statue dating back to the 10th century, to its country of origin. 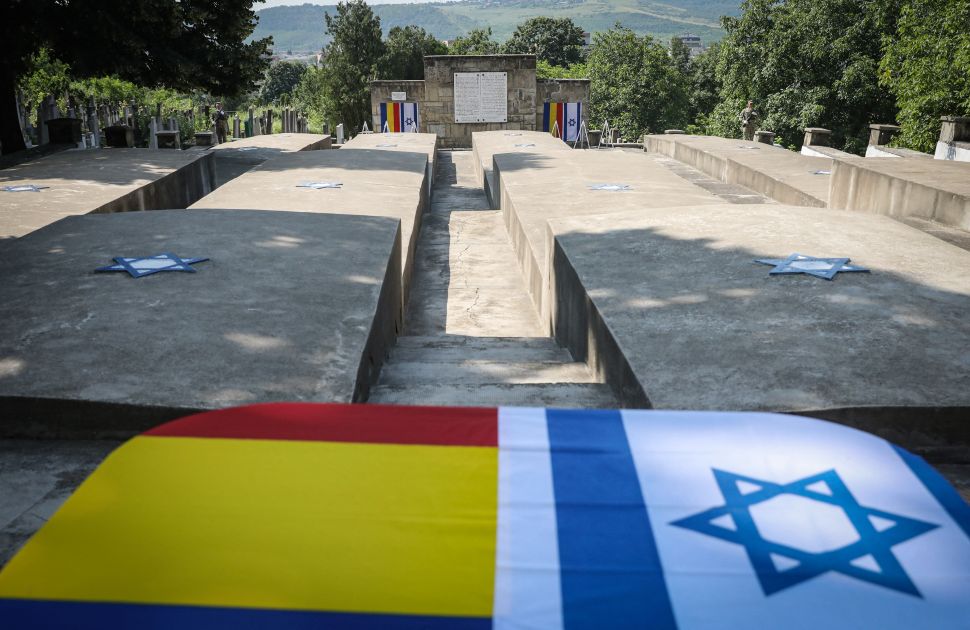