On Friday, Prince William will compete in a charity polo match for the first time in over a year, as Kensington Palace announced that he is playing in the Out-Sourcing Inc. Royal Charity Polo Cup 2021 at Guards Polo Club in Berkshire.

Kate Middleton won’t be able to cheer him on from the sidelines, though, as while the Duchess of Cambridge is usually seen supporting her husband during his charity polo games, she’s currently in self-isolation after coming into contact with someone who tested positive for COVID-19.

Kensington Palace released a statement on July 5 confirming that Duchess Kate, who learned she was exposed shortly after attending Wimbledon, is isolating at home and is not currently experiencing any symptoms. Kate has received both doses of the COVID-19 vaccine, but British government guidelines recommend 10 days of isolation after exposure to the coronavirus.

Prince William last competed in a charity polo match two years ago, when he played against Prince Harry for the Khun Vichai Srivaddhanaprabha Memorial Polo Trophy at Billingbear Polo Club in July 2019.

Kate and Meghan Markle both attended that match with their children; it was then-baby Archie’s first public appearance since his christening mere days earlier. Prince George and Princess Charlotte were spotted playing soccer on the grass, while a one-year-old Prince Louis tried on his mom’s shades.

Kate is a longtime attendee of the polo charity matches, as she was often seen in the crowd even before she and Prince William married in 2011. The polo games eventually became a family affair, as the Duchess of Cambridge was usually joined by the best plus-one, a baby Prince George, starting in 2014, and of course the pint-sized future King always stole the show.

It’s possible Prince George, Princess Charlotte and Prince Louis could still cheer on their dad at the upcoming polo match, perhaps accompanied by their grandparents. It would be a nice start to their summer break, as the two eldest Cambridge children officially begin their summer vacation this Friday. 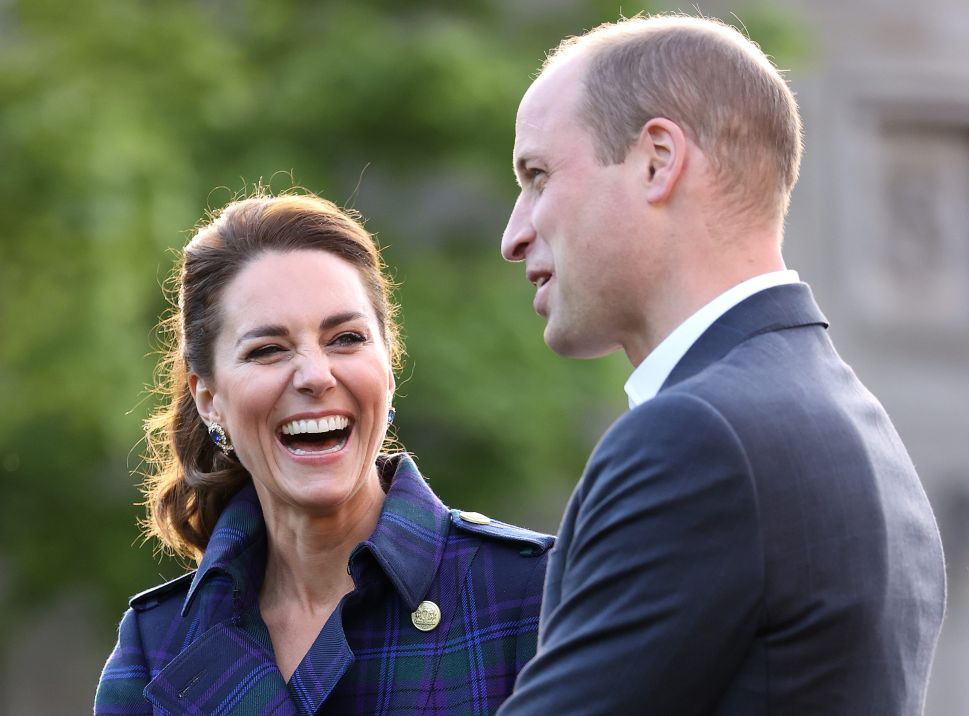