It’s officially vacation time for the Cambridge kids. Prince George and Princess Charlotte, who are both enrolled at Thomas’s Battersea in London, are *finally* on summer break, as their school term ended on Friday, July 9.

Prince William and Kate Middleton actually homeschooled Prince George and Princess Charlotte for part of the school year due to the coronavirus pandemic and lockdown regulations, but the two little Cambridges did return to Thomas’s Battersea for in-person classes before the end of the school term.

Prince Louis, who finished his first year at Willcocks Nursery School last week, is also out of preschool for the summer. Now that Prince George and Princess Charlotte are also on break, it’s likely that the Cambridges will be heading out of London a bit more, and spending more time at Anmer Hall, their Norfolk country estate.

Prince William and Kate have both returned to in-person engagements, but the two usually take some time off of official royal duties during the summer, so they can spend time with their children. In the past (also known as the pre-COVID days), the Duke and Duchess of Cambridge often took their kids to their favorite Caribbean island, Mustique, during the summer for a sunny vacation, but last year they stayed more local due to the pandemic. Instead of jetting off on a far-off getaway, the family traveled to Tresco, in the Isles of Scilly.

Both Prince William and Duchess Kate have been fully vaccinated, but at the moment, there are still strict regulations in place in the U.K. for travelers, so it’s unclear if the Cambridges will venture too far away from the country for now. Prince William and Kate are also surely planning their annual trip up to Balmoral in August, to spend time with Queen Elizabeth at her home in the Scottish Highlands.

The family does have big celebration coming up, as Prince George is turning eight years old on July 22. Last year, Prince William and Kate threw their eldest son a petite birthday tea at Anmer Hall, but now that lockdown restrictions have eased, a bigger fête is surely in the works for the future king, complete with all the family traditions, including a homemade cake courtesy of Duchess Kate. 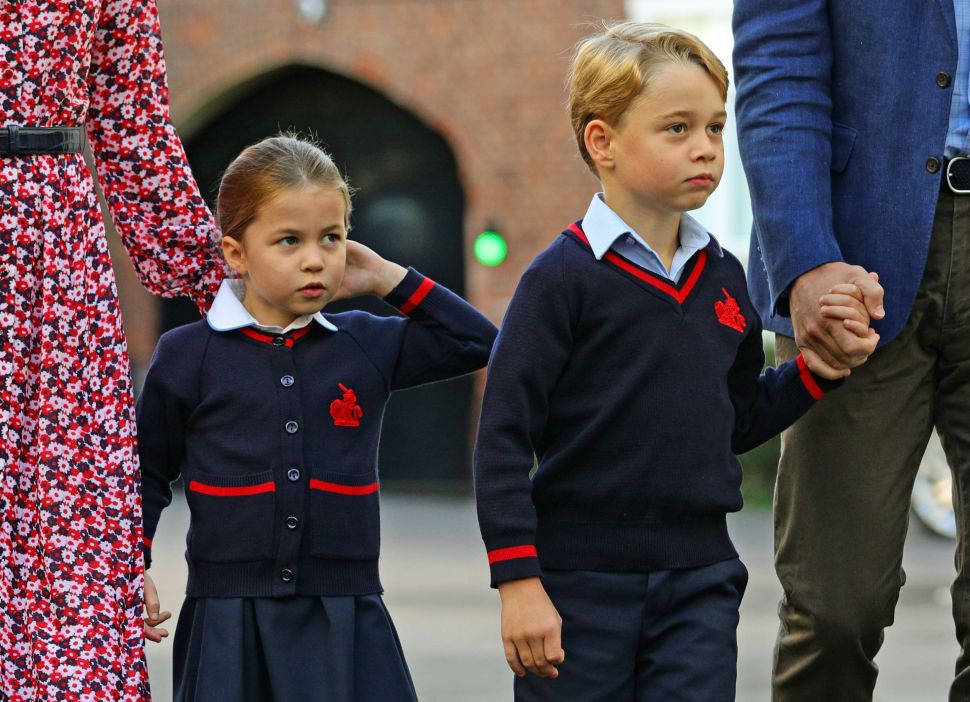