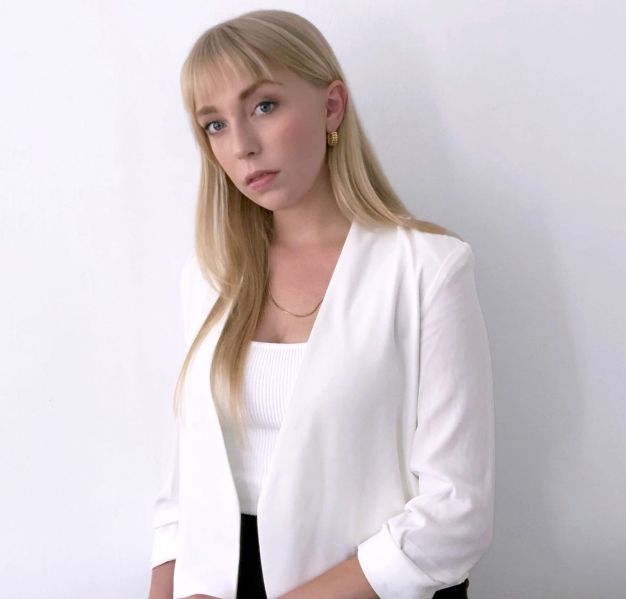 For many in the art world who’re new to NFTs and the byzantine world of crypto, it can seem incredibly daunting to learn the language and methodologies that go into parsing through virtual spaces. That’s why professionals like Kyt Janae, the Director of Collector Relations at the Ethereum-centric digital and NFT art auction platform Foundation, are so crucial to a rapidly changing industry: a digital artist herself, Janae has years of experience in creative promotion that make her perfectly suited for the work she does now, which includes personal coaching, marketing for prominent artists and guiding eager collectors through a thicket of novel commodities.

Observer: What first interested you in digital art? And when did you start making it?

So I’m about to be 29, and I’ve been into digital art for probably about 15 years. The discovery of the internet as a child literally changed my life and my brain, but the tipping point for me was the MySpace days. I saw so many of my friends who had these cool profile graphics and cool profile pictures, and that really honestly drove me into wanting to participate in an online community and find a place where I belonged and learn CSS and HTML and Photoshop. I also grew up in a very strict home, and my computer and the internet and all of that was very much locked down and sort of out of reach for me. And that just drove the entire thing way higher, I just became completely and totally obsessed.

When exactly did you become aware of NFTs and the potential they had?

About a year ago, I found NFTs. The super rare and sort of ‘aha’ moment there was that I had basically, in school and art school for a very long time, had been taught about the way that you deliver and package and sell a digital file. It was basically this idea of taking a video on your phone, deleting the file on your computer, and then putting that file on a USB. Then you’d write installation instructions and buy a Mac Mini, put that all into a package and mail it to the collector. And so that was the way I was taught, in art school, to sell a digital file. And then for 10 years, I never sold a single thing.

And then the big game changer was NFTs. And that was sort of the reason that my heart kind of exploded, or the reason that I became so obsessed, because it felt like all of these really high level barriers of entry were cleared. First it was like, can I sell NFTs? And then it: Can I make the NFT space cooler and better and bring in more interesting artists? Now, it’s: Can I develop markets for artists? Can I develop a market for Black artists and for queer artists?

The biggest hurdle is entering the community. And it’s not a hurdle in that the community is closed off or hard to enter. It’s that people, I think, don’t realize what a big factor that is in terms of the success of your sales, and the success of your longevity in the space. I always say, give yourself three to four weeks to warm up, and not ask anything of anyone other than like, following people, learning the language, learning how people are interacting and watching the trends. You’ll be in such a better place to do a sale than if you just fling the door open and go, ‘Hey, why isn’t anyone buying?’ I see that happen a lot. I see people jump in without learning the community. And you wouldn’t do that in any other subculture.

Have you worked on any projects recently you’re particularly proud of?

We did a show, in person, in New York City. As an artist, seeing a bunch of really young artists go see their work in a big city like that, it was really emotional. It was one of the coolest things that I could have done for young artists. I think we raised around $80,000. I don’t know how else I would have ever put these kinds of funds into young artists’ hands without asking them to do hours of labor at my animation company or like, making them sell a bunch of copies of prints. I don’t know how else I would have moved capital. And so having access to those kinds of tools and being able to shift those kind of funds into somebody’s hands…it’s something that no one could have done for me or any of my art friends at that age. 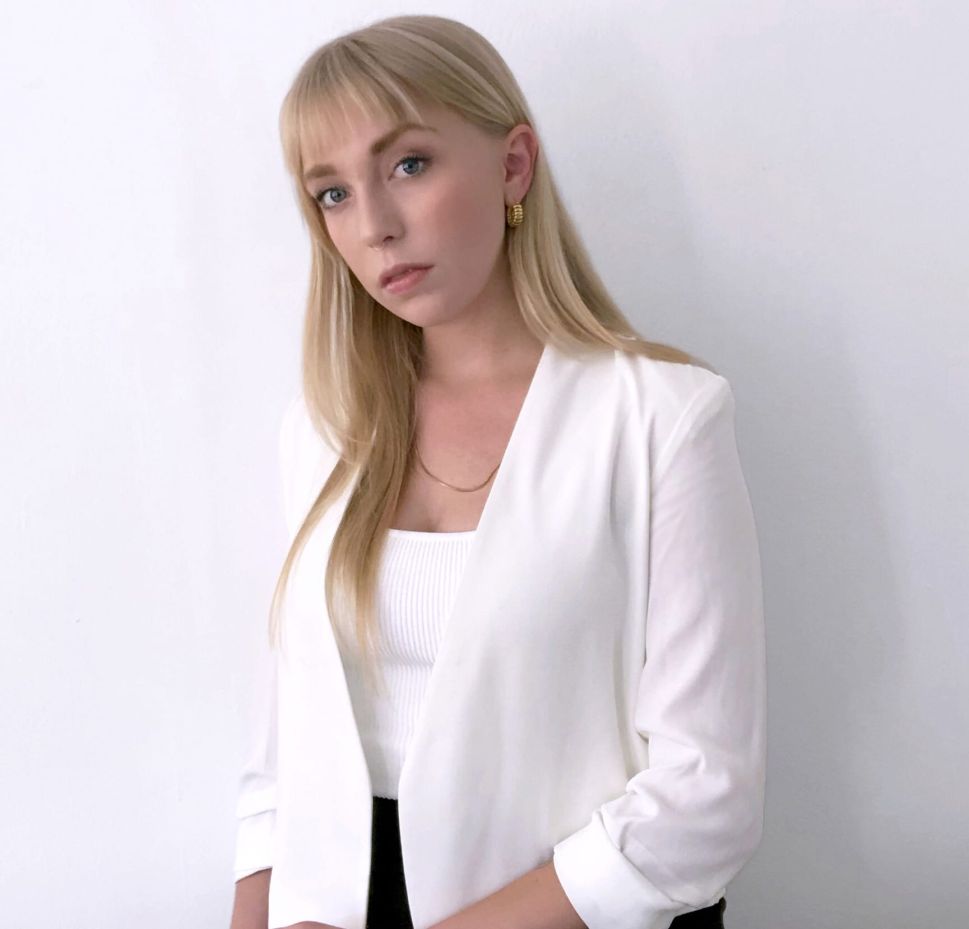