Joe Berardo, a prominent businessman and collector best known for founding the Museu Coleção Berardo in Lisbon in 2006, has been arrested under suspicion of committing fraud, new reports indicate. Two years ago, Berardo was sued by three separate Portuguese banks in an effort to recover $1.2 billion in debt, which launched the criminal investigation into his dealings. Now, Berardo has been accused of moving several works of art in his collection into a trust in an attempt to protect the works from creditors. This week, authorities conducted upwards of 50 searches within homes and banks throughout Portugal in an attempt to gather evidence.

After being arrested by the Polícia Judiciária in Lisbon, Berardo is expected to appear before a judge within the next few days. Specifically, he’s been accused of defrauding the Portuguese bank Caixa Geral de Depósitos; the bank cumulatively lost $521 million. Additionally, in May of 2019, the entire contents of the collection at the Museu Coleção Berardo were seized after Berardo told a parliamentary committee that he had no personal debts, and that the loans he had extracted from the banks that are now suing him were intended to go to companies the businessman was affiliated with.

Berardo’s collection, which includes over 900 items, includes work by Willem de Kooning, Cindy Sherman, Pablo Picasso, Joan Miró, Jackson Pollock and Piet Mondrian. Clearly, he has a lot to lose and a lot to defend during his upcoming court appearance and a legal battle that’s likely to be extremely prolonged. Berardo was also once one of Portugal’s richest men, indicating that he’s had a very protracted and public fall from grace. His museum, Museu Coleção Berardo in Lisbon appears to be somehow still open, but the chance of it closing down in the near future due to its founders woes is certainly on the table. 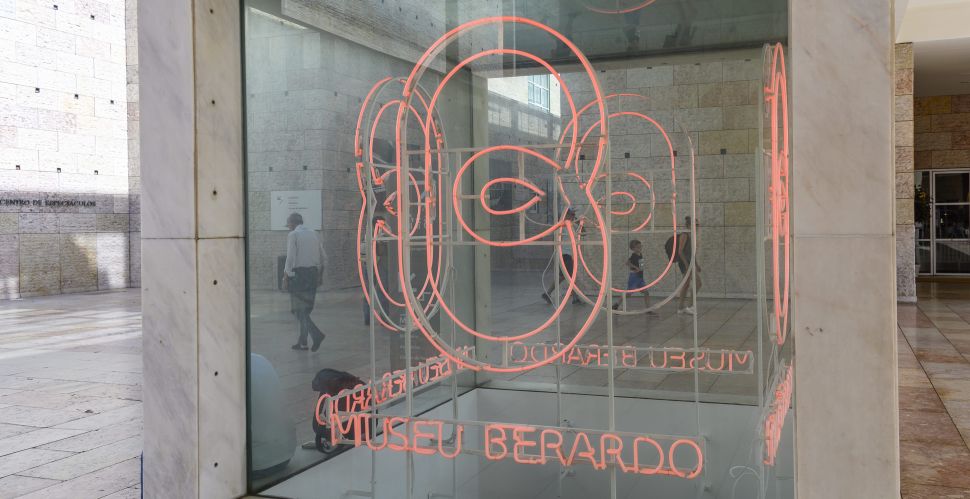