Nearly five decades after the Margaret Keane painting Eyes Upon You was stolen from a dentist’s office in Honolulu, Hawaii, the canvas has been returned to its original owners, Heritage Auctions announced last week. Heritage Auctions said the painting had been sold last December after the auction house had acquired Eyes Upon You on consignment from a family that had purchased the painting in the 1980s in New Jersey; the other family in question was subsequently contacted by the art theft investigator Robert Wittman, who let them know the canvas had been stolen. The original family from whom the painting was stolen had a particularly intimate relationship with the artwork.

“It’s fairly uncommon that these things are recovered and returned this quickly,” Wittman said in a statement. “But in this case, Heritage immediately recognized the situation and wanted to take the right action to protect and honor the heritage of this family.” In the 1970s, the painter, Margaret Keane, was living and working in Hawaii when she happened to notice a young girl she wanted to include in one of her paintings.

The girl’s father, a dentist, then eventually purchased the painting after Keane finished with it three months later and hung it in his office, but it was stolen on November 14, 1972 after the dentist left the door unlocked while leaving the office for lunch. The dentist’s family has wished to remain anonymous after recovering Eyes Upon You, but they’re definitely thrilled after having made the improbable reclamation.

“The painting holds a special meaning to our family because our father was fortunate enough to work with the artist and envisioned the concept and images on this unique piece of art,” the family said in a statement. “We are grateful that our painting will be returning home to our family.” 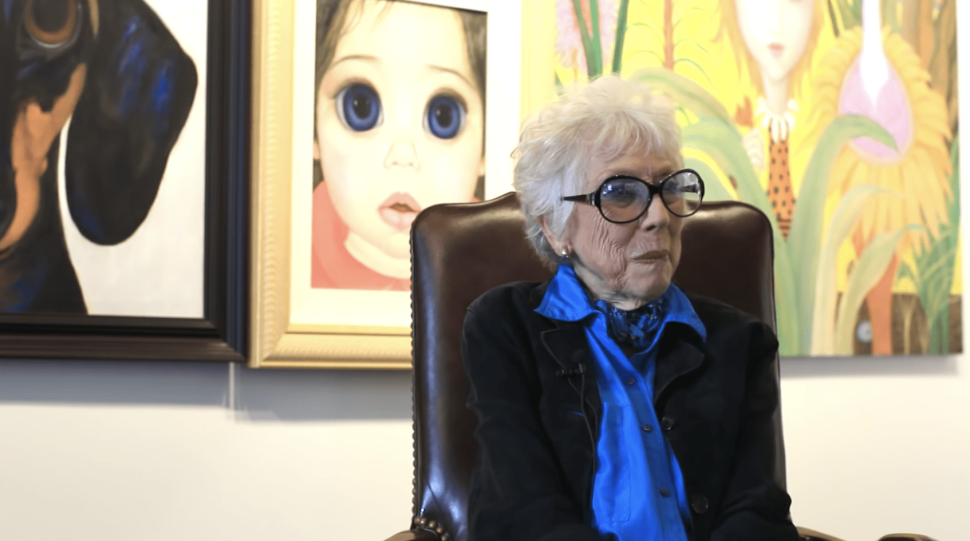