The Mandalorian fans of the world were surprised when Luke Skywalker himself made a surprise appearance as Luke Skywalker in the Season 2 finale. Mark Hamill’s cameo not only thrilled Star Wars enthusiasts near and far, but made an impact on Disney+’s ratings among streaming services.

In an interview with Jimmy Fallon on The Tonight Show, Hamill addressed what Fallon called “one of the coolest TV moments of the year,” making it known to fans that he was just as surprised as them to have the opportunity to make an appearance in The Mandalorian. “Talk about unexpected,” he said. “I had finished playing that part, and I never expected to do it again.”

Though Hamill is now 69 years old, fans can expect him to look much like he did after Return of the Jedi, released in 1983. In his pivotal scene in The Mandalorian, creators utilized CGI technology to de-age him to his more youthful-Skywalker physique. The creators behind The Mandalorian opted to feature the original actor, over picking a younger replacement.

“I figured if they ever tell stories of Luke in that period, post the originals and pre-sequels, they would get an age-appropriate actor,” said Hamill in his interview. “So when Jon Favreau [series creator]  and Dave Filoni [producer] told me about what they wanted to do, I was just stunned.”

Although many die-hard Star Wars fans were likely thrilled to see the original Luke Skywalker present himself as an undeniable, timeless hero in The Mandalorian, no one was more grateful for the opportunity than Hamill himself. In response to a tweet made by Peyton Reed, director of the finale of The Mandalorian, Hamill enthused, “I am so grateful to have been given the unexpected  opportunity to revisit my character when he was still a symbol of hope & optimism. Your assured direction & kindness was a crucial element in the experience & means more to me than I can say.”

If your Star Wars excitement still isn’t satisfied, fear not. In his Tonight Show interview, Hamill assured fans that all their questions (about his cameo, and more) would be answered soon. A Mandalorian special is expected to release on Disney+ on August 25th, featuring the making of the Season 2 finale, including all the details surrounding the return of Luke Skywalker. 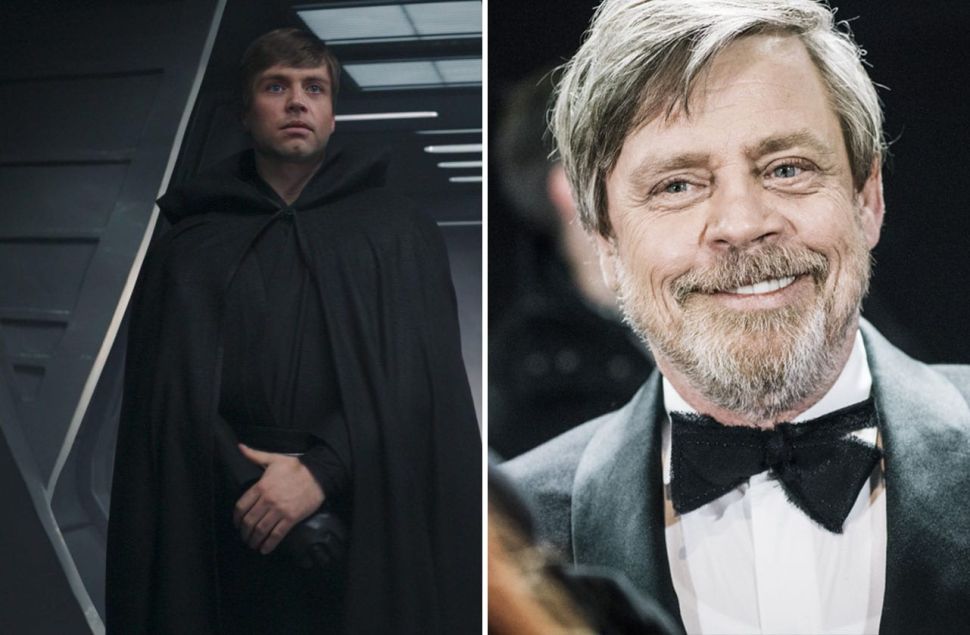