In December, with the COVID-19 pandemic showing no signs of slowing down and the future of movie theaters looking as bleak as ever, Warner Bros. made the strategic decision to release its entire 2021 film slate (beginning with Wonder Woman 1984) in both movie theaters and HBO Max. The pivot was meant to provide a much-needed boon to the fledgling streaming service while accounting for the messy theatrical situation of the pandemic.

But WarnerMedia decided not to inform most of the creative talent and production/distribution partners involved with these films. As a result, the studio was ultimately forced to pay out hundreds of millions of dollars to these collaborators, which is not an ideal scenario for a studio feeling the financial crunch of a pandemic. In an attempt to circumvent similar backlash, Marvel Studios reportedly began renegotiating talent deals back in December in the event that COVID forced changes to its own distribution.

You know what they say about the best laid plans, though.

Black Widow star Scarlett Johansson has filed a lawsuit against Disney, owner of Marvel, that alleges breach of contract due to the Marvel movie’s hybrid release in both movie theaters and on Disney+, Variety reports.

“Disney intentionally induced Marvel’s breach of the agreement, without justification, in order to prevent Ms. Johansson from realizing the full benefit of her bargain with Marvel,” the suit reads, per the outlet.

UPDATE 7/29: Disney has released a statement in response to Johansson’s lawsuit:

“There is no merit whatsoever to this filing. The lawsuit is especially sad and distressing in its callous disregard for the horrific and prolonged global effects of the COVID-19 pandemic. Disney has fully complied with Ms. Johansson’s contract and furthermore, the release of Black Widow on Disney+ with Premier Access has significantly enhanced her ability to earn additional compensation on top of the $20M she has received to date.”

In 2019, it was reported that Johansson would earn “a figure in the $20 million range” for both starring in and producing Black Widow. She was also expected to receive a percentage of the box office via participation points common for headlining stars of her ilk.

Opening July 9, Black Widow earned a pandemic record $80 million in the U.S. and Canada in its debut weekend and added an additional $60 million via Disney+ Premier Access, a premium-video-on-demand option that carried a $30 charge for Disney+ subscribers. It is the fastest film to surpass $150 million domestic in the pandemic and currently sits at $319 million worldwide in ticket sales. That global figure does not include any Disney+ Premier Access revenue.

Black Widow dropped 67% in its second weekend, the biggest second-week domestic drop for any Marvel film. On average, Marvel films earn the 96% of their domestic box office gross within the first 45 days of availability. This would put Black Widow on pace to be one of the lowest earning MCU films ever.

“Disney chose to placate Wall Street investors and pad its bottom line, rather than allow its subsidiary Marvel to comply with the agreement,” the suit states. “To no one’s surprise Disney breach of the agreement successfully pulled millions of fans away from the theatres and toward its Disney + streaming service.”

Johansson’s legal team argues that Black Widow‘s hybrid release cost the star $50 million in lost bonuses, according to The Wall Street Journal. Over 24 feature films, MCU pictures earn an average of $362 million domestic and $953 million worldwide, though these numbers are partially skewed by the unprecedented $2 billion-plus success of Avengers: Infinity War and Avengers: Endgame. For perspective, Robert Downey Jr. reportedly earned a minimum of $75 million for Avengers: Infinity War after box office bonuses were taken into account.

According to Variety, Marvel Chief Counsel Dave Galluzzi agreed to prompts from Johansson’s management team about an exclusive theatrical release while conceding that, “We understand that should the plan change, we would need to discuss this with you and come to an understanding as the deal is based on a series of (very large) box office bonuses.”

The pandemic has reshaped cinematic distribution forever with the exclusive 60-90 day theatrical window shortened to as many as 45 days. At the same time, same-day releases have become common for certain studios such as Warner Bros. and Disney in select cases. As a result, compensation for A-list talent is being warped and challenged as top tier names push for new protections of their backend profit participation. John Krasinski and Emily Blunt reportedly unsuccessfully lobbied Paramount Pictures for additional compensation tied to A Quiet Place Part II, which has earned more than $290 million worldwide and migrated to Paramount+ after 45 days.

Hollywood exists in an entirely different realm than it did as recently two years ago. The rapid changes are accompanied by ripple effects that impact every level of the business. 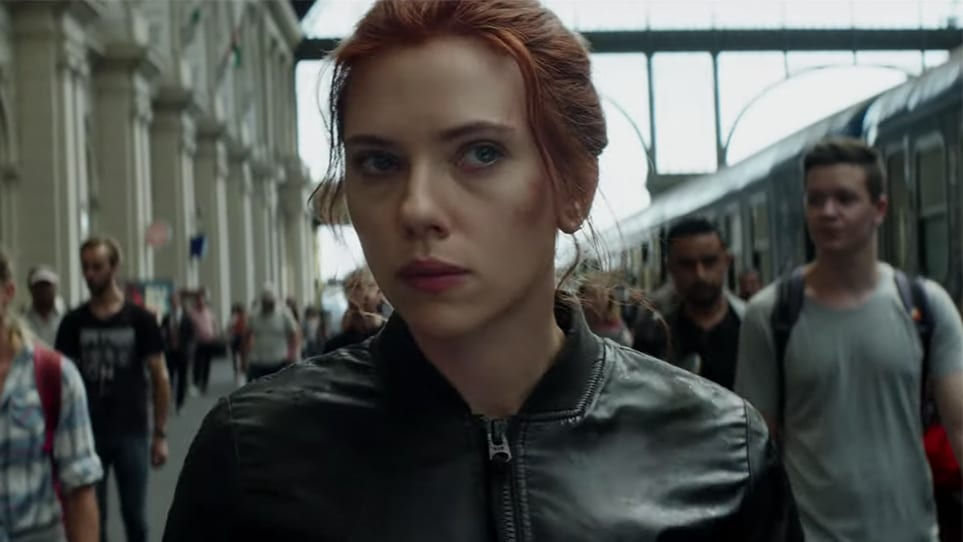