The Duchess of Sussex is adding yet another title to her impressive resume, as she’s now working on a new animated series for Netflix. Meghan Markle, who recently became a best-selling children’s book author with the release of The Bench, will help create and executive produce the children’s show, tentatively titled Pearl, with the streaming giant.

The animated series is about the “heroic adventures of a 12-year-old girl who is inspired by influential women from history,” according to an announcement released by Archewell. Meghan is serving as an executive producer alongside David Furnish, Carolyn Coper, Liz Garbus and Dan Cogan. Amanda Rynda is the showrunner and exec producer.

“Like many girls her age, our heroine Pearl is on a journey of self-discovery as she tries to overcome life’s daily challenges,” Duchess Meghan said in a statement. “I’m thrilled that Archewell Productions, partnered with the powerhouse platform of Netflix, and these incredible producers, will together bring you this new animated series, which celebrates extraordinary women throughout history. David Furnish and I have been eager to bring this special series to light, and I am delighted we are able to announce it today.”

The release date hasn’t been announced just yet, but Pearl is just the start of the Duke and Duchess of Sussex’s work with Netflix. Prince Harry and Meghan, who are now living in Montecito after stepping down from their senior royal roles last year, signed a major multiyear deal with Netflix last fall, with plans to produce a range of content including documentaries, feature movies, scripted TV shows and children’s programming. Pearl is the first animated series from Archewell’s deal with the streamer, reports Variety.

“An exciting tale that weaves together fantasy and history, ‘Pearl’ focuses on a young girl who learns to step into her own power when she embarks on a heroic adventure and meets important women from history along the way. We’re excited to develop this animated series with our partners at Archewell Productions and Story Syndicate,” said Megan Casey, Netflix’s director of original animation.

This isn’t the only series the Sussexes are currently working on with Netflix, as in April, the streaming giant announced it picked up Heart of Invictus, a docuseries from Archewell led by Prince Harry; it’ll follow international competitors on the road to the Invictus Games in the Hague in 2022. 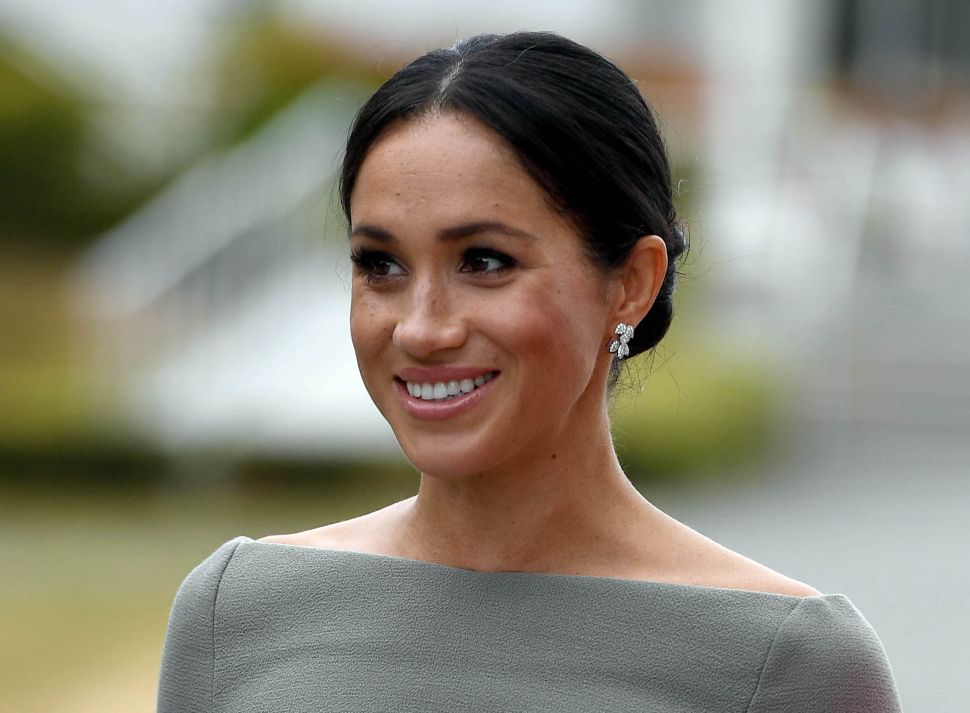