It’s been nearly two months since Prince Harry and Meghan Markle welcomed their daughter, Lilibet Diana, into the world. Meghan gave birth to Lili on June 4 in California; the Sussexes’ baby girl is the first of Queen Elizabeth’s great-grandchildren to be born outside of the United Kingdom.

Lili is eighth in line for the throne, but for some reason, her name was missing from the official line of succession on the royal family’s website until this morning. Now, however, Buckingham Palace has finally updated the of line of succession on the royal website, with Miss Lilibet Mountbatten-Windsor’s name listed with her rightful spot as eighth in line, just after her brother, Archie, who is seventh in line.

While there were plenty of rumors and reports that the royals were trying to make a point by not immediately adding the Sussexes’ youngest child to the page immediately after her birth, it’s actually not the first time Buckingham Palace has waited a few weeks before updating the page, as it was a similar amount of time before Princess Eugenie and Jack Brooksbank’s son, August, was included on the official website.

Lili’s addition to the line of succession pushed down every royal on the list starting with Prince Andrew, the Duke of York, who is now ninth in line for the throne. There will soon be another inclusion after Princess Beatrice gives birth to her first child with husband Edoardo Mapelli Mozzi this autumn; their baby will be 11th in line, and will push Princess Eugenie to 12th in line and baby August to 13th.

Prince Charles is first in line for the throne, and is followed by Prince William. Prince Harry was third in line for the throne when he was born, but has now moved down to sixth in line, after Kate Middleton gave birth to the Cambridges’ three children, Prince George, Princess Charlotte and Prince Louis. It’s likely that Archie and Lili will similarly move further down in the line of succession after the Cambridge kids grow up and have children of their own.

The royals in the U.K. haven’t gotten to meet baby Lili just yet, but they might finally be introduced to the Sussexes’ daughter in the near future, as Prince Harry and Meghan reportedly want Lili to be christened at St. George’s Chapel at Windsor Castle, with Queen Elizabeth in attendance. 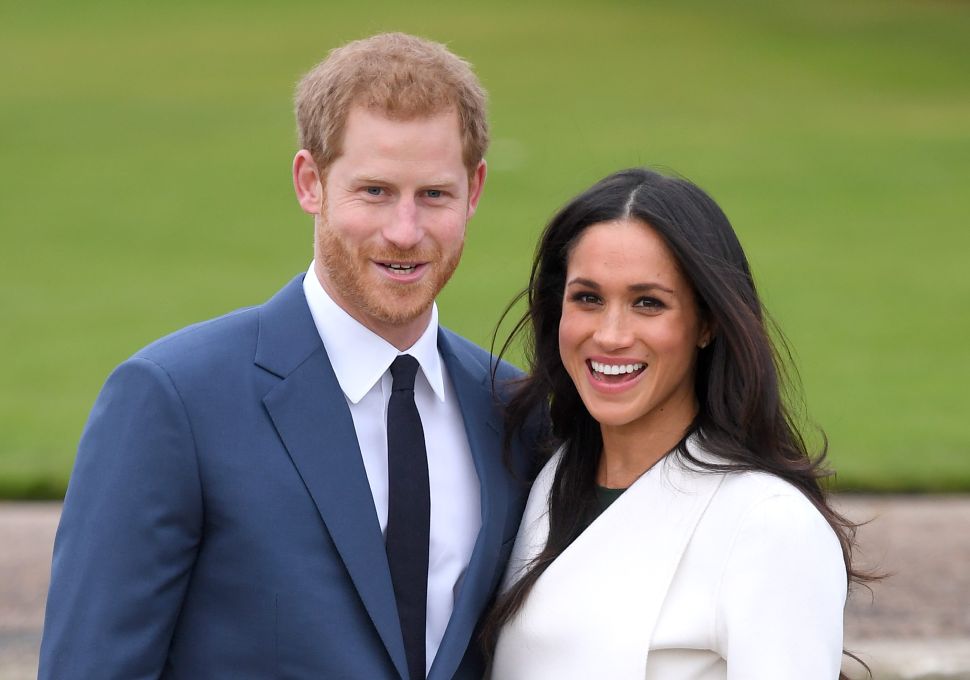