According to new research that was published this week in the journal Nature Ecology and Evolution, a bone belonging to a prehistoric deer has been discovered in a cave in Einhornhöhle, Germany that bears evidence of being engraved by members of an ancient society. Given that tests conducted with the material have determined that it is more than 51,000 years old, researchers are asserting that the carved bone was manipulated by Neanderthals. This would mean the artifact is one of the world’s earliest works of art, and researchers are also putting forth that the specificity of the design acts as evidence that Neanderthals were capable of conceptual thought.

“This is clearly not a pendant or something like that,” Thomas Terberger, a prehistoric archaeologist at the University of Göttingen in Germany who was partially responsible for the study, told NBC News. “It’s clearly a decoration with a kind of symbolic character. … You might even call it the initial start of art, something which was not done by accident, but with a clear plan in mind.” The researchers also believe that modifications to the bone ensured that it could stand upright, and that this fact strengthens the evidence that the manipulation of the artifact had symbolic meaning.

“The engraved bone demonstrates that conceptual imagination, as a prerequisite to compose individual lines into a coherent design, was present in Neanderthals,” the study’s abstract reads. “Therefore, Neanderthal’s awareness of symbolic meaning is very likely.” In recent years, further research has emerged that suggests Neanderthals were making cave paintings in Spain more than 20,000 years before human beings are thought to have arrived in Europe from Africa. In essence, this is cumulative evidence that not only were Neanderthals some of the world’s earliest living artists, there was little that was primitive about their work. They had vision, and the skills to match. 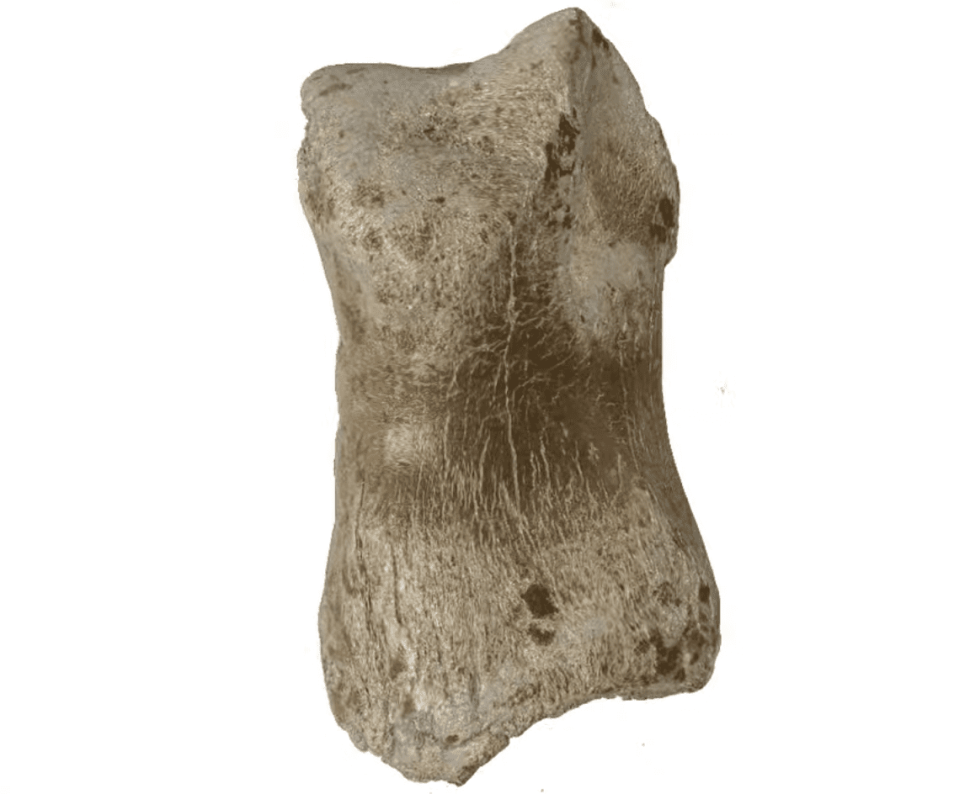