Oh Netflix, why can’t I quit thee? Just when I think the company’s drama has jumped the shark, some new fascinating wrinkle recaptures my interest and intrigue. It’s difficult not to be enamored with the ups, downs and rapid swings of the market-leading streaming service.

For example, Netflix notched a record year in 2020 by adding 37 million new subscribers. Yet the streamer concluded  Q1 2021 with 208 million paid memberships worldwide, which marked a 14% increase year-over-year yet still fell below the company’s internal projections of 2010 million new subs.

So what can we expect from Netflix’s Q2 earnings report arriving Tuesday, July 20?

“Our data indicates that the second quarter was a challenging one for Netflix, as the streaming giant laps the strong growth experienced during the pandemic,” Ed Lavery, Director of Investor Intelligence at SimilarWeb, told Observer. “We see a significant decline in YoY growth for unique visitors.”

The same decline is also being seen in audience engagement, which SimilarWeb tracks by metrics such as visit duration and number of pages visited. Notably, the global trends are more positive than in the U.S., which has experienced a more meaningful drop in unique visitor growth and engagement. Given the more robust Disney+ slate, an increase in buzzy programming from HBO Max, and ongoing competition from rivals such as Amazon Prime Video, Apple TV+, Peacock and Paramount+, a domestic stagnation isn’t entirely unexpected.

According to SimilarWeb data, year-over-year growth for unique visitors — which Lavery deems a “key indicator of brand reach” — has slowed dramatically from 16% in Q1 2021 to just 1 % in Q2. Similarly, for the U.S., total unique visitors dropped from 4% YoY growth last quarter to -8% this quarter. In other words, less people are actually visiting the Netflix website recently than in quarters and years prior.

It’s not an apples-to-apples comparison, but the idea that brand reach is declining as represented by a slow-down of unique visitors seems to track with complementary data from from Parrot Analytics (via The Wall Street Journal). Netflix’s share of global demand for original series fell below 50% for the first time in Q2.

To be fair, overall streaming viewership is down in 2021 versus 2020 for obvious reasons. Largely freed from the home confinement forced by the pandemic, SVOD consumption has shrunk considerably as evidenced by Nielsen data examined by Entertainment Strategy Guy. Netflix is not the only streaming service to see a dip in viewership and engagement.

But as the market-leader, Netflix’s ebb and flow undoubtedly created significant ripple effects throughout the SVOD field. On a month-by-month basis, SimilarWeb data indicates that in June, unique visitor YoY growth improved both globally and in the U.S., compared to April and May. This may have been due to the release of higher-profile original programming such as Kevin Hart’s Fatherhood, Lupin Part II and new episodes of Too Hot to Handle in addition to an influx of library content.

What does this mean for actual subscriber projections? It’s difficult to say with certainty, but the pull forward effect of COVID-19’s early growth explosion could still be in effect. Netflix projects just 1 million new subscription adds this quarter. Existing subscriber engagement appears to be down (outside of June), which doesn’t bode well for new subscriber additions though there isn’t necessarily a direct correlation. As of this writing, Netflix’s share price stood at $530.52, a nearly 6% increase from the same time last year. Tuesday’s subscriber numbers will push the stock price up or down depending on the final tallies.

If there’s a silver lining to be found, it’s that Netflix has a robust slate of originals on the horizon that should beef up Q3 and Q4. This includes the action blockbuster Red Notice (Nov. 12), starring Dwayne Johnson, Gal Gadot and Ryan Reynolds as well as new seasons of The Witcher (Dec. 17), Sex Education (Sept. 17) and You (TBD). 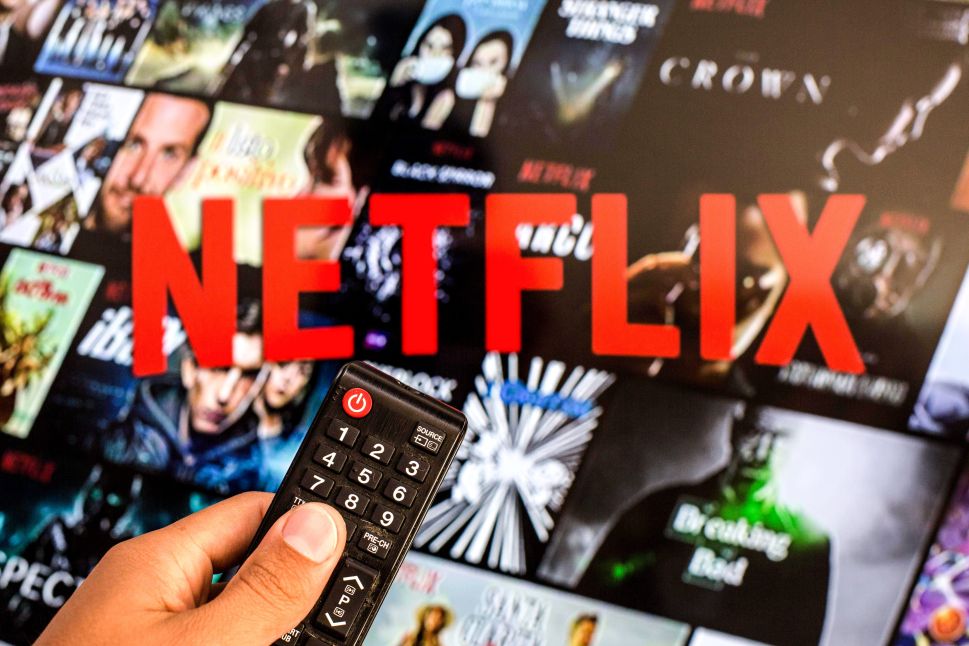