Despite the ubiquity of the catchy “streaming wars” label, it may be too broad of a term. At the end of the day, each streaming service serves a different purpose for their respective parent companies or are striving for different goals. Loss leaders aren’t the same as cash-generating entities; legacy studios operate under different conditions than tech companies. Netflix versus Disney+ is rarely an exact apples-to-apples comparison. That’s why I prefer the more tailored “genre wars” coined by former Viacom digital media exec and founder of streaming newsletter PARQOR Andrew Rosen.

As he defines it, the genre wars “are more like focused, zero-sum conflicts around specific content genres than broader head-to-head, zero-sum conflicts between platforms for the same audience.” That criteria is what makes the dueling Los Angeles Lakers-centered series in development at Netflix and HBO so interesting. The shows represent a head-to-head conflict in terms of subject matter, yet exist at different points of the genre spectrum. It’s a twist on the traditional punch-counterpunch format of programming competition.

Last month, Netflix announced a straight-to-series order for a 10-episode, half-hour workplace comedy inspired by the front office of the 17-time NBA champion Los Angeles Lakers. The series is inspired by the personal and professional dynamic between the family owners and front office team that together run one of the most iconic franchises in all of sports. The workplace comedy follows fictional team governor Eliza Reed as she navigates NBA ownership and family drama with her best friend by her side.

In December 2019, HBO announced that it had given a series order to its own untitled Lakers project. Unlike Netflix, HBO is developing a limited series drama based on the book Showtime: Magic, Kareem, Riley, and the Los Angeles Lakers Dynasty of the 1980s by Jeff Pearlman.

Two very different projects that nonetheless originate from the same inspiration. For Netflix, it is yet another stab at the half-hour sitcom, a format that has not yet worked for the streaming service (see: The Crew, Country Comfort, Mr. Iglesias and Bonding). For HBO, it’s another entry in a long list of flashy high-profile limited series (The Undoing and Mare of Easttown representing successful recent efforts). It may not fit the genre wars criteria perfectly, but it does represent a battle within a a very distinct programming arena.

Dueling projects with similar subject matter set up at rival studios is always a compelling test. Netflix and Hulu rolled out competing Fyre Festival documentaries within four days of one another in 2019. HBO and Hulu dropped shows that revolved around Catherine the Great seven months apart. Deep Impact was released just six weeks before Armageddon in 1998. Rarely do both projects thrive, though it’s not impossible.

The race is on for Netflix and HBO. 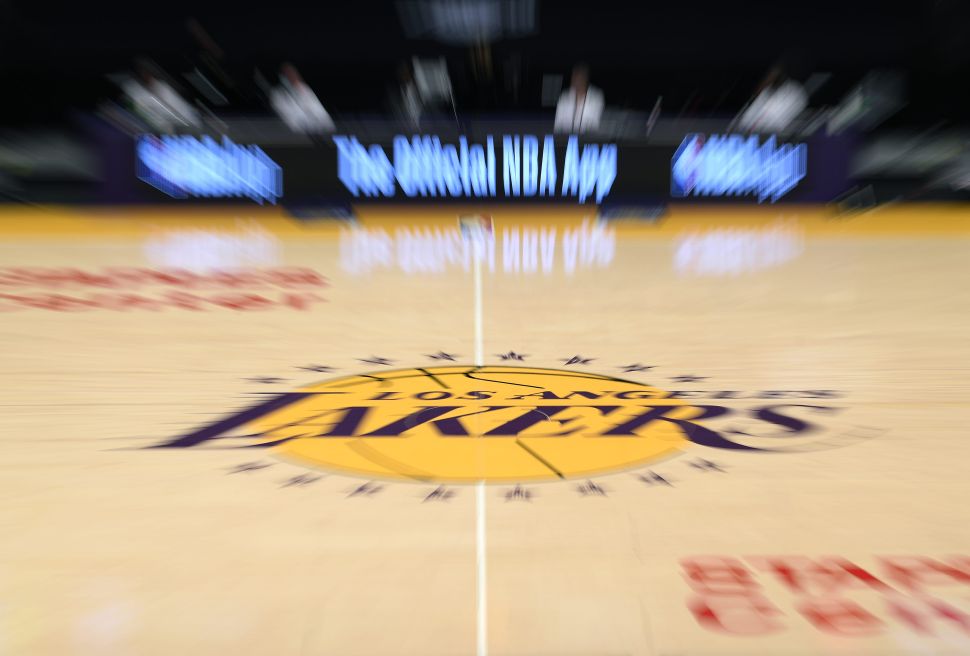