Hollywood is all about timing, and it’s no different for those of us that cover Hollywood for a living. In our weekly Movie Math column Wednesday, we explored all the reasons why major streaming companies hoard their viewership data and why Netflix’s specific brand of transparency is pockmarked with inadequacies. On the same day, Variety ran a profile of Netflix’s global film chief Scott Stuber in which he revealed some of the studio’s internal goals. This bit was of particular interest to us as it helps us better measure Netflix’s success and failure as a blockbuster film studio.

“For its bigger films, which like the forthcoming action movie Red Notice can carry budgets north of $200 million, Stuber says his team wants them to draw an audience of more than 70 million viewers,” the piece reports. That gives us a floor from which to judge the streamer’s bigger-budgeted pictures. Moving forward, there is a benchmark of success we can hold these tentpoles to.

As of this month, here are Netflix’s 10 most-watched original films, according to the company’s own self-reported viewership data.

Despite 6 Underground‘s high viewership on paper (83 million views) and the fact that sequels for Extraction and The Old Guard are preparing to shoot, Stuber revealed that Netflix would not be moving forward with a follow-up to Ryan Reynolds and Michael Bay’s action film.

“We didn’t feel like we got there on that one creatively,” Stuber said of the $150 million-budgeted feature. “It was a nice hit, but at the end of the day we didn’t feel like we nailed the mark to justify coming back again. There just wasn’t that deep love for those characters or that world.”

This speaks to the still-narrow insight Netflix’s select viewership stats provide. As we discussed yesterday in Movie Math, Netflix’s public viewership data defines a “view” as users watching at least two minutes of a TV show or film. But just two minutes of viewership skews more towards curiosity and discovery than the engaged viewing of a full watch. It’s easy for any number of subscribers to start a given title that pops up on their home screen in prime position. It’s even easier for anyone to shut something off after 10 minutes. Netflix’s public viewership data does not take into account how many users actually watch until completion.

Despite 6 Underground clocking in as Netflix’s fourth most-watched movie within its first 28 days of availability, the streamer has opted not to forward with a sequel. This implies that many users may have started the film within its first four weeks of release, but a significant portion of those viewers did watch the film to completion. It also suggests that poor quality garnered more thumbs down votes on the platform than its fellow Top 10 compatriots. (For whatever it’s worth, 6 Underground has the lowest Rotten Tomatoes score, 36%, of any movie in Netflix’s Top 10.) Not all views are created equally.

Real insight could be garnered if the company disclosed how many member accounts completed a title, how many hours of viewership it generated, and what percentage of the subscriber base viewed the title. Alas, such forthright transparency only exists in a streaming fantasyland where Teenage Bounty Hunters is rounding into its third season and no one was ever forced to watch a single frame of Marco Polo. 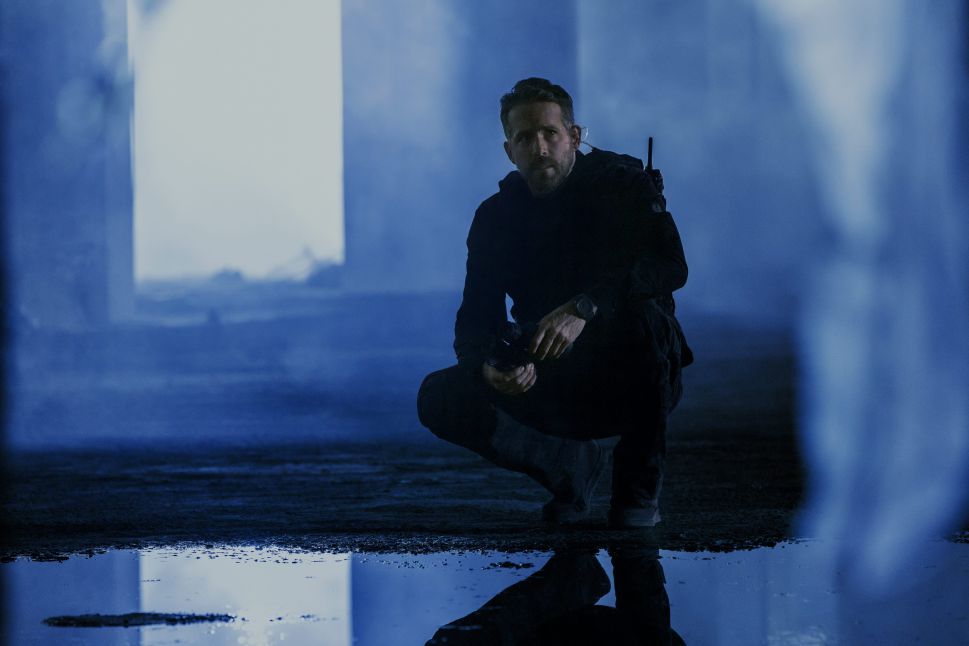