According to new marketplace data, NFTs have generated $2.5 billion in sales in 2021 so far, with monetary interest surging significantly in the second quarter. According to NonFungible.com, buyers of NFTs have clocked in at 10,000 to 20,000 per week since March, and despite the dominance of NFTs on the high-end art market, the most popular NFTs by the numbers are either collectibles or sports-affiliated. A chart from NonFungible.com indicates that in the first six months of 2021, 124,188 NFTs that could be classified as art were sold on the Ethereum blockchain, as opposed to 299,684 sports NFTs and 367,129 collectible NFTs. This data represents a sharp heel turn from reports that emerged in April which indicated that NFT sales were significantly slowing.

According to Reuters, June in particular has been a banner month for NFT sales. $150 million in sales were generated on the OpenSea NFT marketplace in that time; overall, reports indicate that the transaction volume of NFTs has multiplied by more than 25 since December of 2020. Sales overall were indisputably galvanized by the astonishing coup Christie’s pulled off in March when it sold an NFT made by the longtime net artist Beeple for $69.3 million, a sum which sent auction houses scrambling to assemble sales rosters which highlighted the non-fungible tokens.

Christie’s went on to sell NFT versions of early digital art made by Andy Warhol in the 1980s for $3,377,500, while Sotheby’s has launched a new virtual gallery built on power generated by the Ethereum blockchain so that it has a specific platform for the sale of NFTs. Additionally, an increasing amount of auction houses and galleries have begun accepting cryptocurrency as payment for both digital and physical items. Beeple himself has recently launched an independent NFT platform called Wenew. Wenew’s first drop highlighted a number of NFTs affiliated with with Andy Murray’s 2013 Wimbledon victory, creating a neat marriage of the art NFT world and the sports NFT world that illustrates just how lucrative these items will likely continue to be. 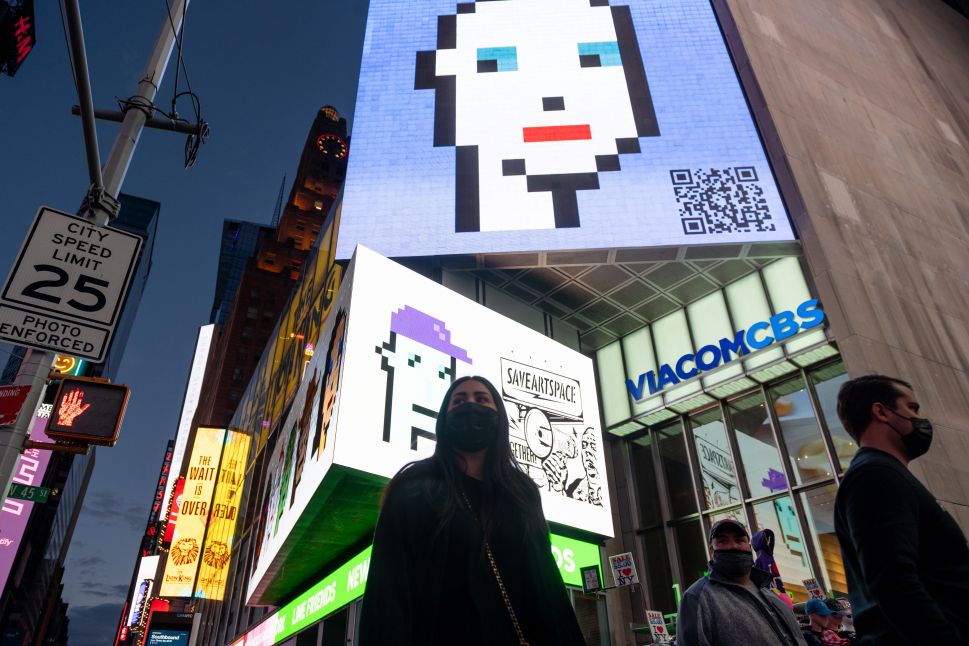