Much like weddings and vacations last year marooned in the uncertainty of the pandemic, the film industry is in flux. Major studios are grappling with the schism between preserving the theatrical experience and going all in on streaming. It’s a strategic choice that is buoyed by benefits and littered with pitfalls. How well each individual studio navigates that ocean of options will shape the future of the industry. But in the meantime, a former Hollywood heavyweight has already made up his minds.

Diller, who now serves as the chairman and senior executive of IAC, a company that owns Internet properties, remains a well-respected voice in the entertainment space. To hear him so blatantly announce the death of century old cinema casts something of a shadow over the film industry’s continued recovery efforts. But it’s not just that the pandemic laid waste to traditional movie-going. “It is much more than that,” he told the outlet.

He sees streaming as an irreversible alteration of traditional movie success ranging from promotional efforts and accessibility. Marketing a theatrical film is a costly endeavor, particularly when compared to the recommendation algorithms that do much of the heavy lifting for streaming.

“There used to be a whole run-up,” Diller said of the pre-release marketing push theatrical films require. Mass marketing provides movies with a sense of event prestige and helps to sustain audience interest in new movies over an extended period of time. “That’s finished,” according to Diller.

“These streaming services have been making something that they call ‘movies,’ ” he said. “They ain’t movies. They are some weird algorithmic process that has created things that last 100 minutes or so.”

Intimately moving dramas such as Roma and Manchester by the Sea, as well as auteur driven features such as Martin Scorsese’s The Irishman and Spike Lee’s Da 5 Bloods are reminders that streaming platforms can and do deliver singular films while supporting visionary directors. Movies developed by SVOD platforms aren’t inherently worse despite the volume of forgettable titles in between the truly special releases.

But Diller is right to point out that the mechanics of streaming have narrowed theatrical viability while changing how the film industry works and where movies are distributed. While movie theaters will never go extinct as there will always be demand for communal viewing of blockbuster tentpoles such as Marvel, the smaller scale and more bid-budget efforts may increasingly be rerouted to at-home platforms. 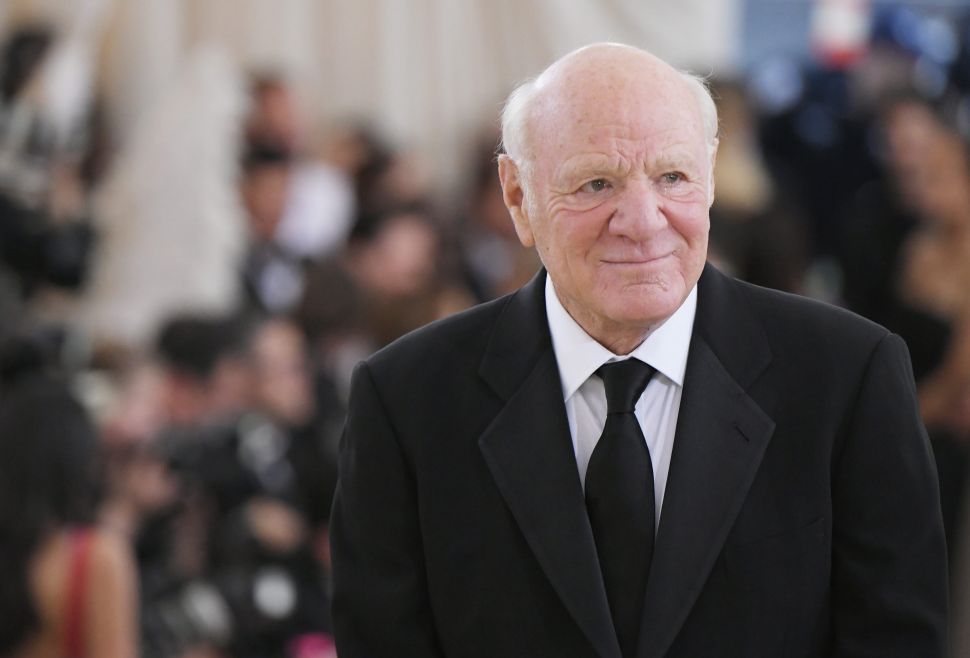