After just one week in the U.K., Prince Harry is already back in Montecito, where he has reunited with Meghan Markle and their two children. The Duke of Sussex traveled across the pond to attend the July 1 unveiling of a statue he and Prince William commissioned in honor of their late mother, Princess Diana. He boarded an overnight flight home to California just one day after the installation ceremony, and arrived at LAX on the morning of July 3.

Prince Harry was in the U.K. for just one week (most of which he spent isolating at Frogmore Cottage), but he might be heading back the London sooner than expected. Prince Harry is reportedly thinking about returning to the U.K. in September, in order to attend a larger event honoring Princess Diana, as well as those involved in creating the statue, per the Daily Mail.

Last week’s statue installation ceremony, which took place in the Sunken Garden at Kensington Palace on what would have been Princess Diana’s 60th birthday, was initially supposed to include at least 100 guests, but the attendee list was seriously cut down amid the coronavirus pandemic, and even Kate Middleton wasn’t able to join. Apparently, Kensington Palace has “ambitions for another, larger event to be held in September that could welcome the project’s donors and charity leaders,” according to the Daily Mail.

The outlet reports that the Palace is hoping Prince Harry will be able to attend the larger ceremony in September, and that Duchess Meghan might be able to join him. The Duchess of Sussex just gave birth to baby Lilibet Diana on June 4, however, and the Daily Mail‘s sources noted that the September trip might still be too soon for Meghan to travel.

The potential September event would also offer Prince Harry and Prince William another chance to work towards ending their much-discussed royal rift. The Duke of Sussex and Duke of Cambridge, who were able to put aside their differences and put on a united front at the unveiling, didn’t end up having much time alone to sit down and talk, as after a short reception at Kensington Palace after the ceremony, Prince Harry returned to Frogmore Cottage, before heading to the airport the following day.

The statue unveiling was “a step forward but this was not the time or the place,” per the Sun. “September is a date pencilled in for a more extensive celebration of the statue, and Harry will want to return.” If Prince Harry and Meghan, who are on parental leave after Lili’s birth, aren’t able to make it for the September event, they’ll still be back in the U.K. next year, as Queen Elizabeth invited the Duke and Duchess of Sussex to her historic Platinum Jubilee celebrations. 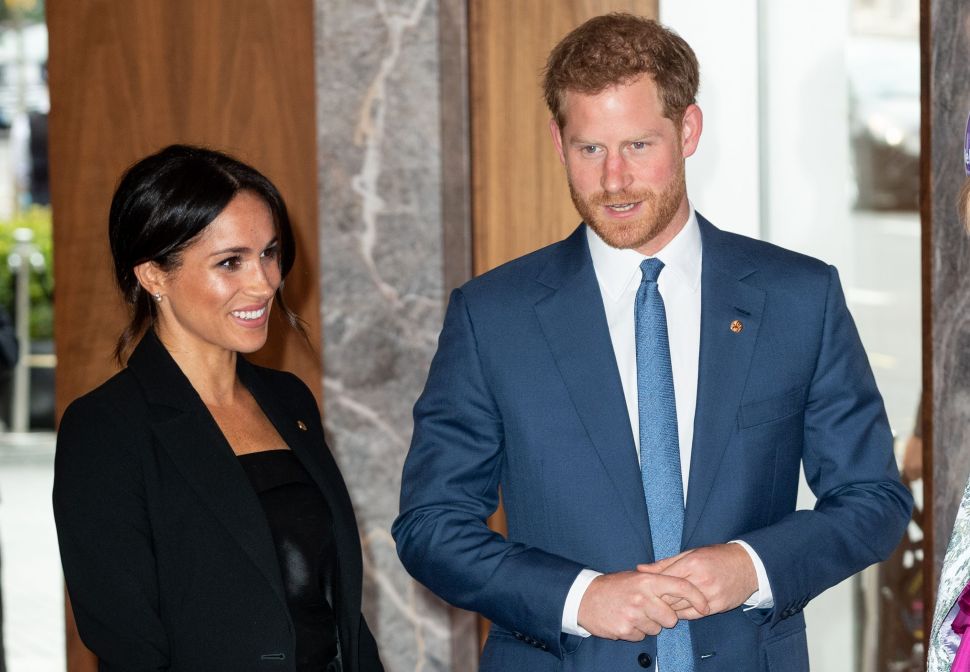