Prince Harry is writing a memoir that will be released next year, which will cover his life from childhood to present day, including his time in Afghanistan and becoming a husband and father.

The royals weren’t entirely taken by surprise with the news of the memoir, as a Sussex spokesperson confirmed that Prince Harry very recently spoke with his family about the book, and that he privately told them the news prior to the announcement. Even though Prince Harry did inform the royals about the impending memoir, he doesn’t actually need permission from Buckingham Palace to pen the book.

The Duke of Sussex has been working on the book for a while, and he was reportedly paid a hefty advance for his literary debut. Prince Harry received an approximately $20 million advance from the publisher, Penguin Random House, reports Page Six. Duke of Sussex is admirably donating his profits from the memoir to charity, though it’s not yet clear if Harry is donating the advance, as terms of the agreement were not disclosed. Either way, it’s still a highly commendable and impressive choice to contribute what’s sure to be a hefty amount of money to charitable causes.

Prince Harry, who is now living in California with Meghan Markle and their two children, has reportedly been hard at work writing the book for nearly a year.

“I’m writing this not as the prince I was born but as the man I have become. I’ve worn many hats over the years, both literally and figuratively, and my hope is that in telling my story—the highs and lows, the mistakes, the lessons learned—I can help show that no matter where we come from, we have more in common than we think,” Prince Harry wrote in a statement about the upcoming book. “I’m deeply grateful for the opportunity to share what I’ve learned over the course of my life so far and excited for people to read a firsthand account of my life that’s accurate and wholly truthful.”

It’s not too surprising that a few members of the royal family are a touch nervous about what Prince Harry could reveal in the memoir, and according to Us Weekly, Prince Charles and Prince William are “particularly concerned about what Prince Harry will reveal,” especially after what the Duke and Duchess of Sussex have already disclosed in past interviews, including their bombshell special with Oprah Winfrey.

The book, which is still untitled, is tentatively scheduled for release in late 2022.

Prince Harry will likely be seeing his family in person prior to the book’s publication, as he’s reportedly considering a trip back to the U.K. in September for a second celebration in honor of Princess Diana. Prince Harry and Duchess Meghan are also reportedly thinking about having their daughter Lili’s christening at Windsor Castle in the U.K., so that Queen Elizabeth will be able to attend. The Sussexes are also expected to return across the pond next year, for the Queen’s landmark Platinum Jubilee celebrations. 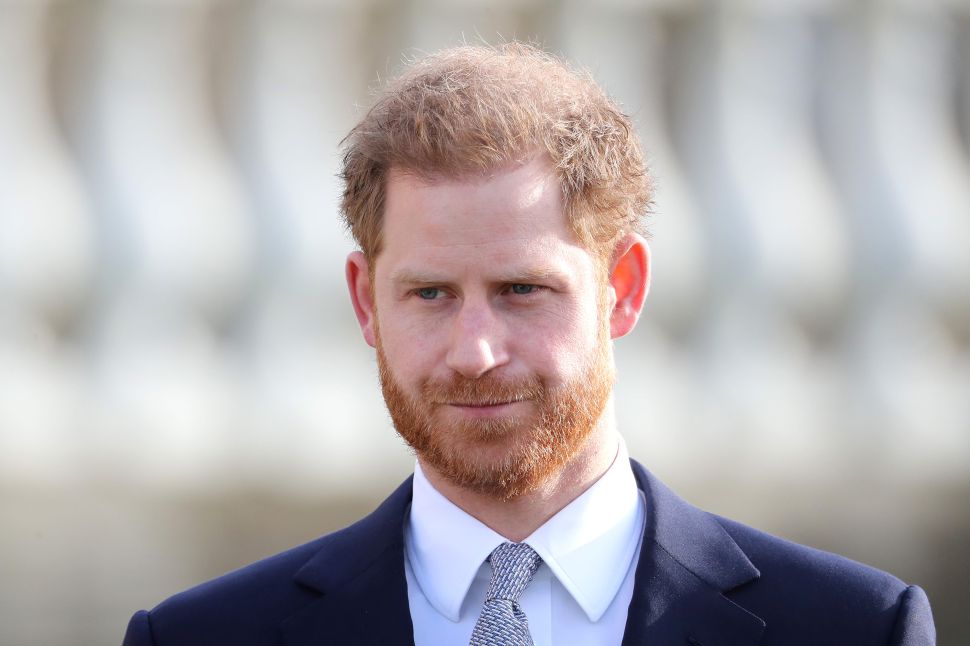