Any items affiliated with the late Princess Diana of Wales tend to do spectacularly well at auction, and on July 24, East Bristol auctions will be offering a red Tracker bicycle ridden by the eventual royal in her childhood. Despite the fact that the bike is approximately 50 years old, it retains its original tires as well as a sprung rear suspension, vinyl saddle and vintage handlebars. It’s also a curious item to be affiliated with Diana, who was known globally as an adult for her charitable works and for her elegant attire; the latter items have frequently appeared at auctions over the years.

Additionally, Diana’s childhood was known to be deeply fraught and mired by turmoil, so the appearance of a whimsical childhood item such as a bike on the auction circuit brings with it a stark reminder of just how mottled with pain and darkness the eventual princess’s life was. “It’s a really important piece of memorabilia,” Lucy McCourt, a Toy Specialist working with East Bristol auctions, said in a statement. “This is a chance to own a personal piece of her history. This is far from just a run-of-the-mill child’s bicycle. One can almost imagine the young Diana riding around her childhood country estate on this. And there is, naturally, a tinge of sadness to it also.”

Recently, a statue of Princess Diana was commissioned and stationed at the Sunken Garden in Kensington Palace; the statue’s unveiling also served as a site where Princes William and Harry could reunite after the younger prince made his exit from the family alongside his wife. Like Diana before him had attempted to, Harry has worked deliberately to extricate himself from the clutches of the Windsors. His mother’s childhood bike serves as a reminder of the human vulnerability the royals work so hard to conceal. 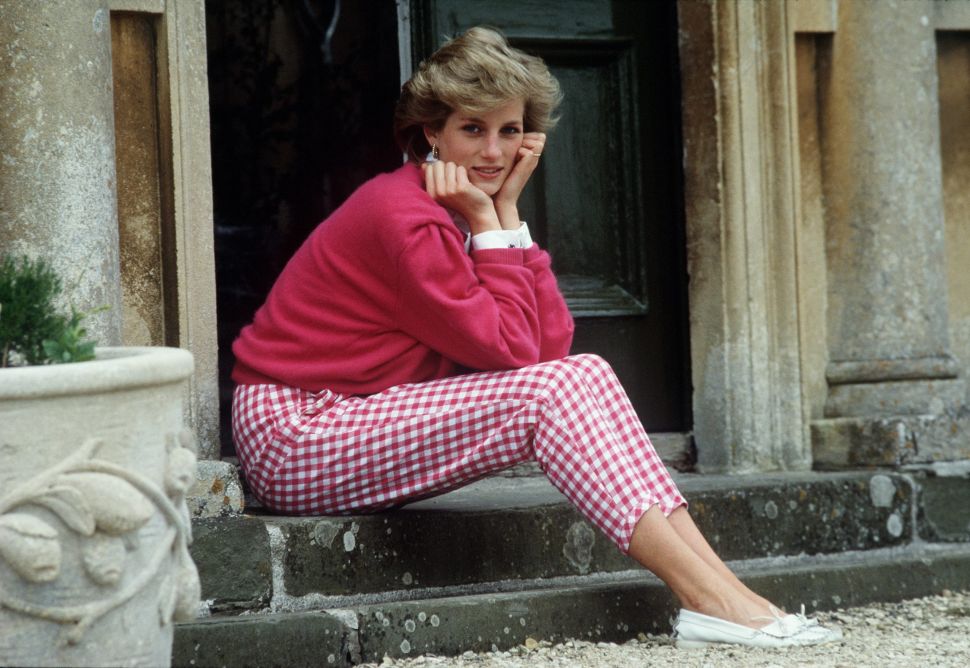