Every summer, Queen Elizabeth travels to the Scottish Highlands for her annual summer vacation at Balmoral Castle. The 7,000-acre Scottish estate is the Queen’s favorite royal residence, and she usually stays at the sprawling home from mid-July through October.

Queen Elizabeth, who has primarily been based at Windsor Castle over the past year, arrived in Scotland late last week, and while she’s surely happy to be back at her favorite home, it’s also a difficult milestone for the monarch, as this is her first summer holiday at Balmoral without her late husband, Prince Philip, who passed away in April at the age of 99.

Queen Elizabeth and the Duke of Edinburgh, who isolated together for much of the coronavirus pandemic, were able to spend last summer at Balmoral, which ended up being the couple’s final trip to the Scottish estate.

Even though the Queen arrived in Scotland last week, she hasn’t been able to move into Balmoral Castle just yet, as the property is actually open to the public as a tourist attraction until August 2 this year. Queen Elizabeth will likely stay at one of her nearby cottages in the meantime; in the past, she has stayed at Craigowan Lodge, which isn’t so much a cozy little cottage as it is a palatial seven-bedroom guesthouse, located just about a mile from the estate, per Hello. Once Balmoral closes to the public, the Queen will move back into her beloved home and settle in for the summer.

The Queen expects her entire family to visit during her time at Balmoral; Prince William and Kate Middleton usually travel to Scotland to see the monarch in August, and bring along Prince George, Princess Charlotte and Prince Louis. Princess Eugenie is also a frequent visitor, and this year, she and her husband Jack Brooksbank will likely bring their five-month-old son, August, to Balmoral for the first time.

The royals are usually rather casual at Balmoral, or at least as low-key as one can be on a truly palatial home in an actual castle. They spend tons of time outdoors, with plenty of picnics and barbecues, and the Queen is often spotted driving herself around. The monarch also gets to spend lots of time horseback riding, so hopefully she’ll get in some quality riding time with her great-granddaughter, Princess Charlotte, who is following in the Queen’s footsteps as a true horse girl. 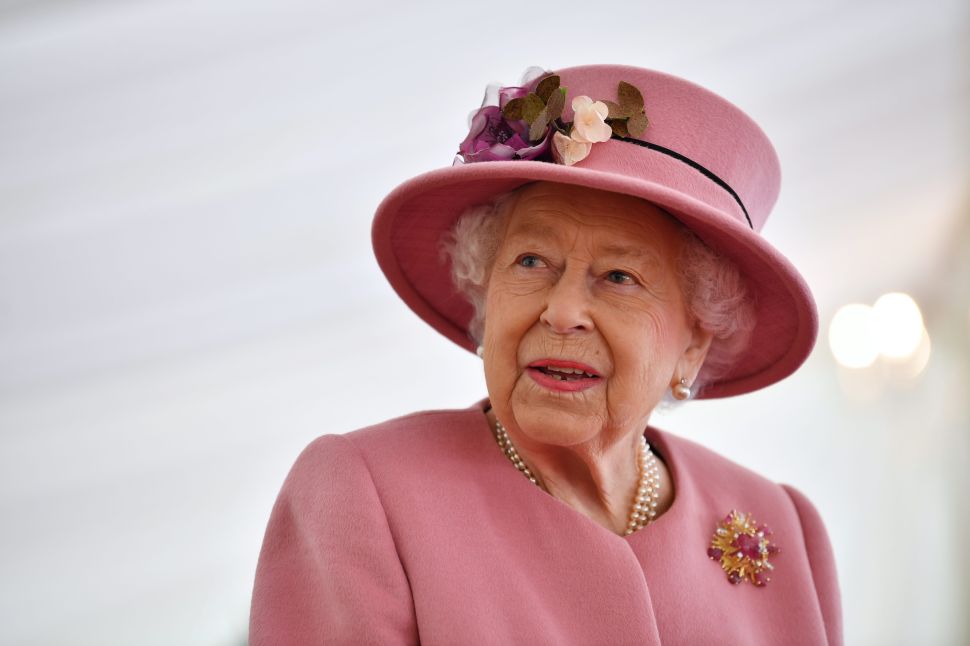