Paramount’s A Quiet Place Part II currently stands at north of $150 million at the domestic box office and $279 million worldwide after opening over Memorial Day Weekend. That’s not far off from the 2018 original’s $188 million in North American ticket sales and $350 million overall. It’s a particularly impressive achievement given the challenges presented by the pandemic. But flexible access and a plethora of choice for the consumer is the ruling edict of entertainment in this new normal. That means A Quiet Place Part II is going to become more widely available starting Tuesday, July 12.

While John Krasinski and Emily Blunt‘s highly anticipated horror sequel will remain in movie theaters, it will also become available on both Paramount+ and digital purchase tomorrow. That means those who subscribe to ViacomCBS’ streaming service Paramount+ can watch the film at no extra charge while those that don’t will be able to buy the film via premium video on demand. The goal is to provide audiences with multiple access points to the in-demand title.

The film is the first in Paramount’s new 30-45 day shortened theatrical window, which ViacomCBS President Bob Bakish first announced in February. Paramount+ is the expansion of CBS All Access that launched in March. You can sign up for Paramount+ for $5.99/month, or stream ad-free for $9.99/month. The movie will also be made available on Blu-ray and DVD release on July 27. You’ve got options.

This tiered strategy is another release development borne out of the unprecedented circumstances of the pandemic. Paramount is utilizing a 30-45 day exclusive theatrical window before making films available via at-home platforms. Universal has introduced a 17-31 day exclusive window depending on box office gross before making films available on PVOD. The studio also launched its first hybrid theatrical-streaming release with The Boss Baby: Family Business in theaters and Peacock over the July 4th weekend. Warner Bros. is releasing it entire 2021 film slate day-and-date in theaters and on HBO Max before shifting to a 45 day window in 2022. Disney is shuffling between sending certain titles, such as Pixar’s Soul and Luca, directly to Disney+ while other features, such as Cruella, Black Widow, and the upcoming Jungle Cruise, are being simultaneously released in theaters and on Disney+ Premier Access (for an additional $30 charge). 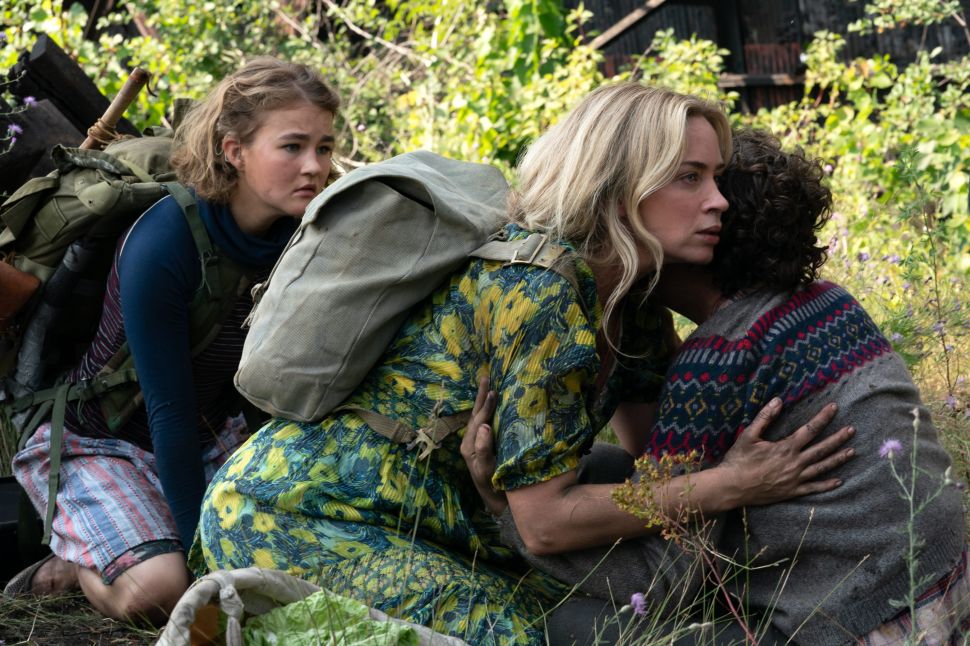