The platform allowing everyone to trade shares of public companies commission-free is now itself a public company. Robinhood, the stock and cryptocurrency trading app popular among Millennial and Gen Z investors, went public on Nasdaq Thursday under the ticker symbol “HOOD,” completing its hotly anticipated initial public offering.

Through the IPO Robinhood raised $2 billion in fresh capital. Subsequent trading, however, wasn’t as hot as it was expected to be. Shares fell 8.4 percent from the opening $38, already the bottom of the $38-$42 range estimated ahead of the listing, to just above $34 at the end of Thursday’s trading session.

Robinhood’s market capitalization was around $29 billion by Thursday’s close, falling short of the anticipated $35 billion valuation.

That’s a terrible debut for an IPO of Robinhood’s size. According to data compiled by Bloomberg, it was the worst opening-day performance on record among 51 U.S. companies that raised as much cash as Robinhood or more. A close contender in recent years was Uber’s IPO in May 2019. The ride-sharing giant saw its shares fall 7.6 percent on the first day.

That said, what happens to a company’s stock on the first days after its IPO says little about its long-term performance. Between 1980 and 2020, the average IPO popped 13 percent on the first day but underperformed the market by 14 percent over three years, according to research by the economist Jay Ritter.

Robinhood doesn’t charge a transaction fee for investing on its app. Instead, the company makes money by selling customers’ stock orders to larger trading firms and earns a small margin on each order. These firms, known as market makers, are the ones who actually execute customer orders. This process is known as “payment for order flow” and is increasingly becoming an industry standard for brokers.

This business model was called into question earlier this year for enabling the market mayhem around “meme” stocks when retail investors flocked to the platform to pile in on junk stocks like GameStop and AMC, temporarily fueling a price surge.

Trading activities on Robinhood boomed during the pandemic-induced stock market crash in early 2020. Last year, Robinhood’s revenue grew 245 percent from the previous year and recorded a net income of $7 million, the company disclosed in its preliminary prospectus filed with the SEC Thursday. In the first quarter of 2021, revenue growth accelerated to 309 percent from a year earlier to $522 million. 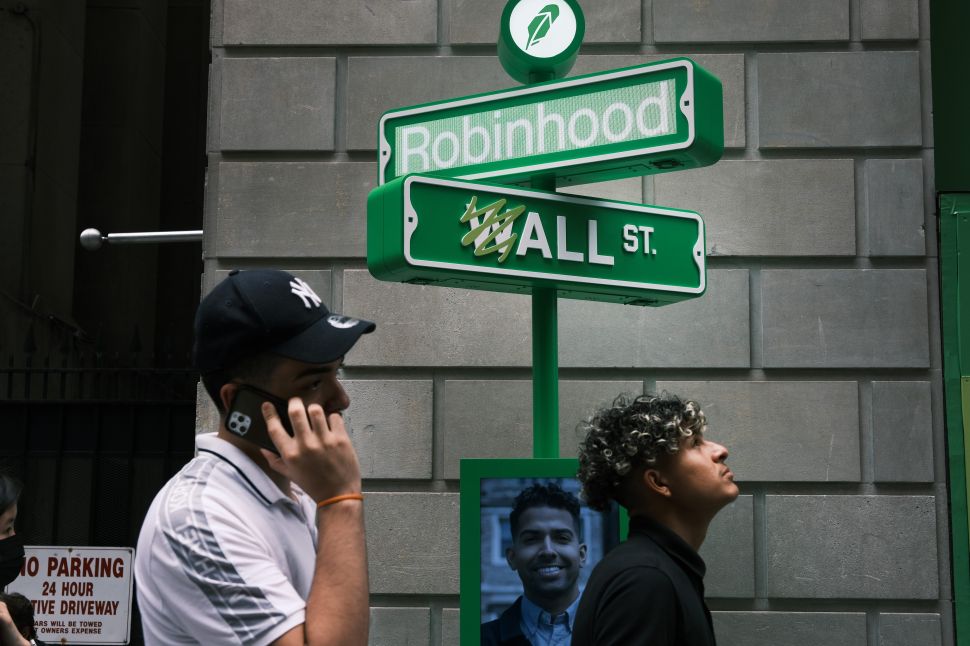