Stonehenge could be in real danger of losing its World Heritage status, new reports indicate. The World Heritage Committee submitted a report that maintains a roster of the sites around the world that have received the honorable designation, and Stonehenge has been cited in the report for addition to the World Heritage’s Danger List. This is because, last year, the U.K. government approved a controversial plan to build a road tunnel close to the Stonehenge site. Ever since this approval took place, critics have lambasted the government for its seeming willingness to compromise the safety of Stonehenge, as well as the integrity of Liverpool’s waterfront.

Liverpool’s waterfront was also cited in the new World Heritage report as being in danger of potentially losing its heritage status, due to ongoing plans to construct a large soccer stadium in the area; this has already caused a certain degree of “serious deterioration and irreversible loss of attributes.” When it comes to Stonehenge, Chris Blandford, the president of World Heritage UK, told the Guardian that he doesn’t think the iconic and mysterious prehistoric monument is being looked after carefully enough.

“These are places of international significance,” Blandford said. “They are the best of the best of our cultural heritage. At a time when we’re out [of the European Union] and want to be taken seriously internationally, why not use these incredible assets of such significance to help us do that?”

Ironically, the United Kingdom has also lately been fixated upon and dedicated to enforcing a “retain and explain” mandate when it comes to problematic or colonialist statuary; these monuments have been at the fore of the global discourse since last year’s Black Lives Matter protests. Last year, Oliver Dowden, the conservative Secretary of State for Digital, Culture, Media and Sport, sent a letter to 26 British cultural institutions their governmental financial support would be jeopardized if any more controversial statues were taken down. 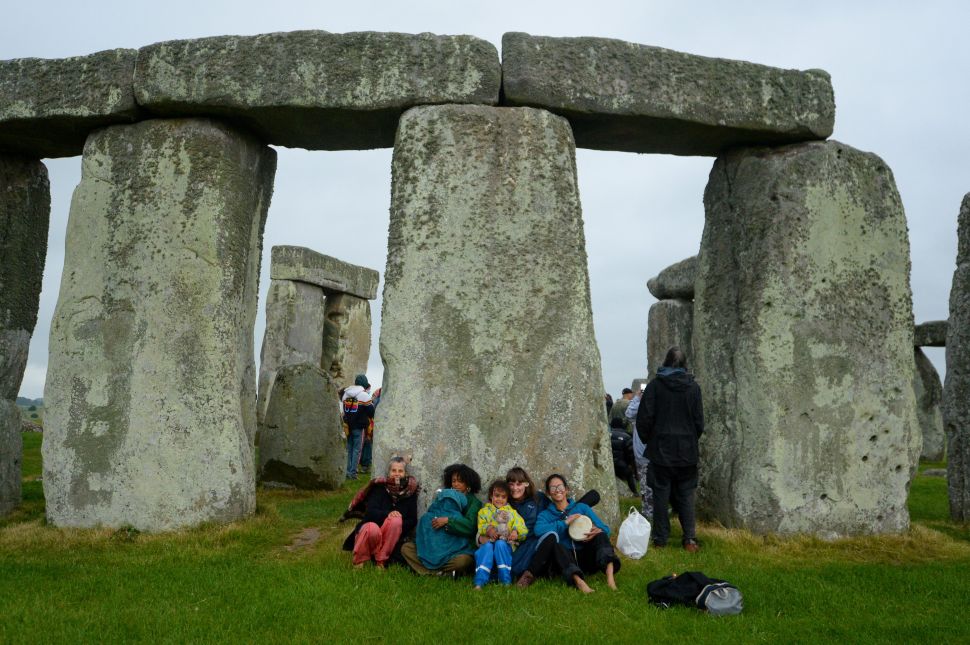