Mere hours before the 2021 Tokyo Olympics are set to begin, opening ceremony creative director Kentaro Kobayashi has been fired. The move came Thursday after video surfaced of him making a Holocaust joke in a 1998 comedy act, TMZ reports.

In the clip, Kobayashi reportedly mentions the Holocaust and says, “Let’s play the genocide of Jews.”

Once the footage was made known to the Olympic organizing committee in Tokyo, president Seiko Hashimoto and his fellow officials terminated Kobayashi’s role within the event.

“We found out that Mr. Kobayashi, in his own performance, has used a phrase ridiculing a historical tragedy,” Hashimoto said, per the outlet. “We deeply apologize for causing such a development the day before the opening ceremony and for causing troubles and concerns to many involved parties as well as the people in Tokyo and the rest of the country.”Hashimoto ensured that the opening ceremony will carry on as scheduled. “We are going to open the Games tomorrow under this difficult situation,” he said.Kobayashi has issued a statement of apology, saying: “Entertainment should not make people feel uncomfortable. I understand that my stupid choice of words at that time was wrong, and I regret it.”

His dismissal comes after composer Keigo Oyamada, whose music was expected to be used at Friday’s ceremony according to CBS News, resigned last week after admitting to bullying a disabled classmate in 1990s. In March, creative chief of the Olympics Hiroshi Sasaki was forced to resign after fat-shaming a comedian. In February, organizing committee president Yoshiro Mori resigned after making sexist comments.

The Games’ opening ceremony is scheduled to begin at 7am ET on Friday. 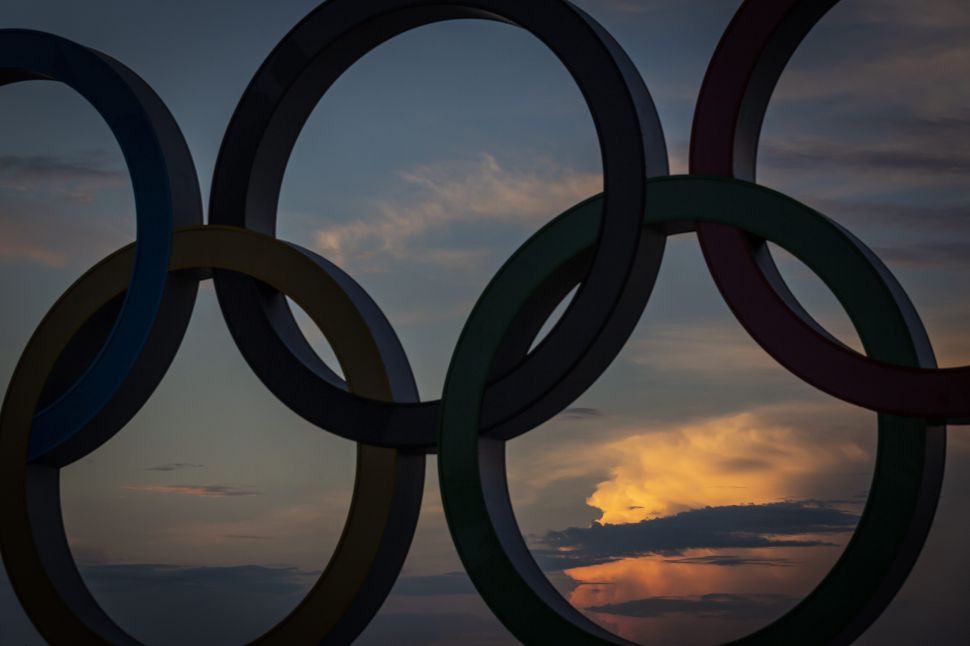