The ever-fluid challenges of a constantly evolving entertainment industry require creative solutions. In that spirit, Universal Filmed Entertainment Group (UFEG), which is composed of Universal, Focus Features, Illumination and DreamWorks Animation titles, are remodeling the traditional Pay-One window in a deal with streaming service Peacock.

Beginning with the 2022 theatrical slate, all UFEG film content will become available to fans exclusively on Peacock as part of a redefined Pay-One window. The deal includes an accelerated window that will bring UFEG titles exclusively to Peacock no later than four months following their theatrical debuts. The traditional 18-month Pay-One window, which usually marks a film’s availability following theatrical release, electronic sell-through, and DVD/VOD rental, will be broken into three segments with titles available for the first and last four-month segments exclusively on Peacock. In between, UFEG will be able to license films to third parties in order to generate revenue. It’s a have your cake and eat it too situation that will attempt to couple the streaming boost of Warner Bros. and HBO Max with the arms-dealer moneymaking of Sony’s deal with Netflix.

Additionally, beginning in 2022, original films developed and produced exclusively for Peacock by Universal Pictures will also premiere on the service. As a result of the Olympic delays due to COVID and a lack of broad appeal exclusive content, Peacock has endured a tumultuous first year (though its Saved by the Bell revival is shockingly good). The addition of exclusive films from Universal made available only on the streaming platform will bolster its appeal to prospective subscribers in theory.

The 2022 theatrical release slate from Universal Pictures includes the newest installment in the blockbuster Jurassic World franchise, Jurassic World: Dominion; a new original film from Oscar winner Jordan Peele; new movies from DreamWorks Animation, The Bad Guys and Puss in Boots: The Last Wish; the next installment in the animated franchise, Minions: The Rise of Gru from Illumination, and more.

“Since launching Peacock just one year ago, we have seen incredible viewership of movies and continue to expand our catalog with a range of films for every fan and occasion,” said Matt Strauss, Chairman, Direct-to-Consumer and International, NBCUniversal. “Universal Filmed Entertainment Group has been a fantastic partner and we are excited to not only bring their amazing slate of blockbuster films and beloved franchises to Peacock in the first-pay window, but also provide a steady stream of fresh, original films exclusively for Peacock customers throughout the year.”

“This new dynamic Pay-One agreement demonstrates UFEG’s continued commitment to building a film ecosystem that allows filmmakers and artists to reach the broadest possible audience, celebrates and strengthens the theatrical experience, and, above all, empowers fans to experience the films they love on their own terms,” said Peter Levinsohn, Vice Chairman and Chief Distribution Officer, UFEG.  “We’re excited to become Peacock’s first Pay-One partner while the platform continues to curate and build a vast film library that will delight its rapidly growing subscriber base.”

The new agreement is designed to maximizes consumer access to UFEG film content by segmenting the traditional Pay-One window.  Peacock will have the exclusive rights to all UFEG films for the first and last four-month segments, with additional distribution partner announcements for the rights to the remaining 10 months to come. Yes, audiences are tired of the increasing fragmentation of programming forced by the so called streaming wars. But rotating platform availability is also one way to promote films to various audience segments. (The Office is still chugging along on Peacock following its move from Netflix).

Upcoming Peacock originals will be developed by Universal and feature titles from some of the studio’s established first-look filmmaking partners. 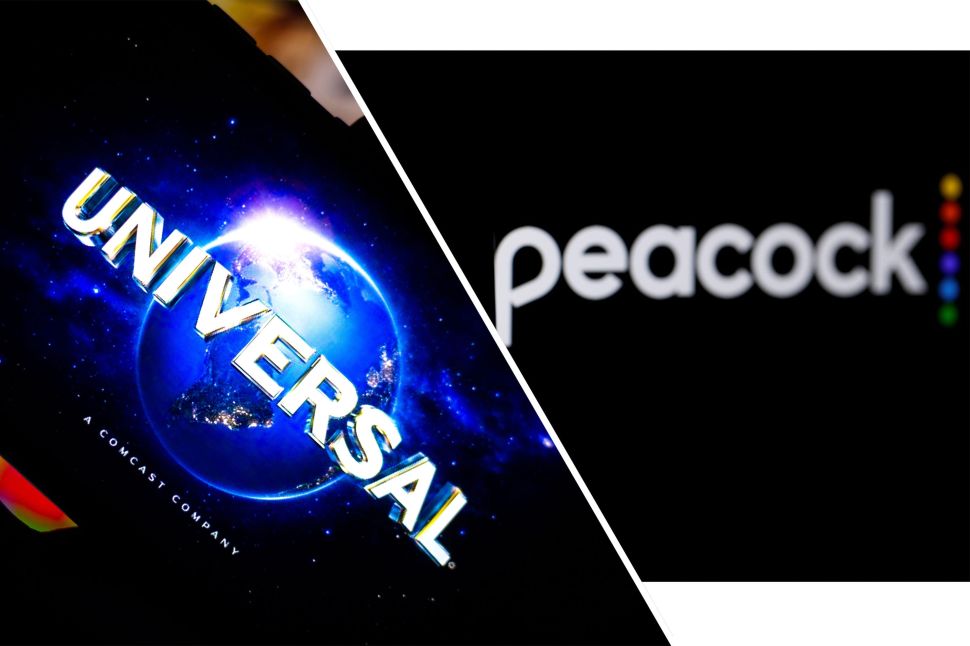