This July fourth weekend is chock-full of new streaming content, from an unexpected marriage of Rupaul’s Drag Race and The Brady Bunch to a comedically-gory retelling of the American Revolution featuring Channing Tatum as George Washington in America: The Motion Picture. Other notable performers grace the streaming universe this weekend, including Chris Pratt, Barry Williams and Andy Samberg. Observer Entertainment has the latest releases streamlined for your viewing pleasure in the curated list below.

Summer of Soul transports viewers back to 1969’s Harlem Cultural Festival, a celebration of Black history, music and culture. The film draws on producer Hal Tulchin’s 40 hour footage of the event, referred to as “Black Woodstock,” and examines the historical meaning of the celebration. The film is Ahmir “Questlove” Thompson’s directing debut, earning him a Grand Jury and Audience prize at the 2021 Sundance Film Festival. Watch Summer of Soul on Hulu.

Tom and Jerry in New York

Tom and Jerry returns this weekend, wreaking new havoc in New York City as the pair’s epic rivalry threatens to destroy a wedding, hotel and event planner’s career. The series is directed by Darrel Van Citters and produced by Ashley Postlewaite. Watch Tom and Jerry in New York on HBO Max.

Chris Pratt stars in Amazon Prime’s latest sci-fi film The Tomorrow War, in which soldiers and civilians enlist to ward off man-eating aliens and avoid human extinction. The film centers on Pratt’s role as a veteran and high school teacher enlisting for battle in place of his wife. The film is directed by Chris McKay and also features Jasmine Mathews, Yvonne Strahovski and J.K. Simmons. Watch The Tomorrow War on Amazon Prime.

Peacock’s Lost Speedways is returning for a second season this weekend, with Dale Earnhardt Jr. reprising his hosting role exploring abandoned and deserted former race tracks around the country. In the second season, Earnhardt and team will search for artifacts in New England, Texas, West Virginia and Florida as they uncover the stories of the legendary racers who graced the tracks. Watch Lost Speedways on Peacock.

Dragging the Classics: The Brady Bunch 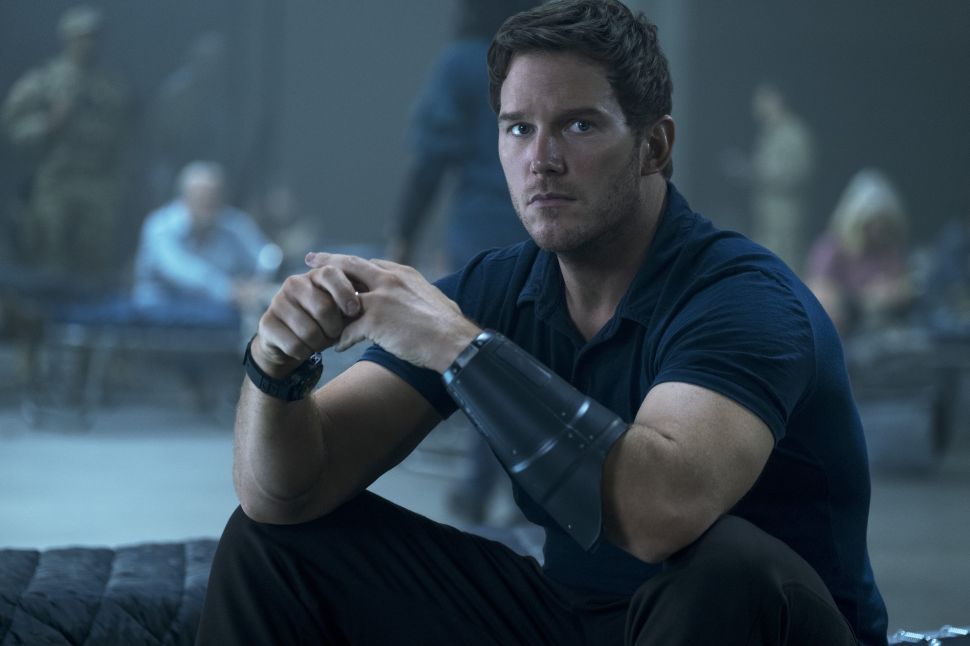